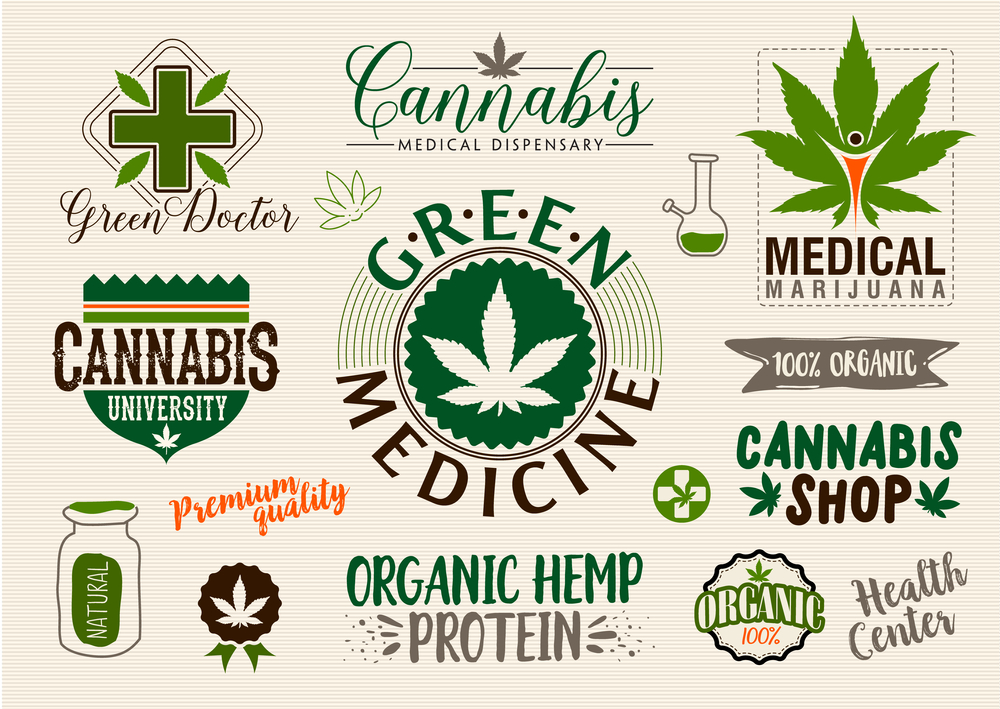 Cannabis is a multidimensional, historical, and sometimes controversial plant that’s been in use to treat different ailments for at least 3,000 years. Also, its usefulness and versatility have pushed cannabis into all types of products and industries. Medical cannabis is available at approved CBD stores. The following are six health problems that can be improved through cannabis product usage.

Cannabidiol (CBD), one of the many compounds of cannabis, lowers blood pressure in humans. It reduces resting blood pressure after taking stress tests such as the cold presser test, isometric exercise, and mental arithmetic.

Chronic pain is a leading source of disability that affects more than 25 million adults in the United States. Cannabis or products that contain cannabinoids, the active ingredients in the cannabis or additional compounds acting on similar brain receptors as cannabis, are efficient in relieving chronic pain.

3. Vomiting and Nausea after Chemotherapy

Several studies have shown that oral cannabinoids can help improve vomiting and nausea that one experiences after undergoing chemotherapy. Studies also show that smoked cannabis can also help alleviate the symptoms. Other studies suggest that cannabinoids can slow down the growth of cancer cells or kill some cancer types.

Anxiety is probably the most common health problem people have used cannabis to manage. One study found that cannabinoids could work in treating general anxiety disorders, post-traumatic stress disorder, obsessive-compulsive disorder, social anxiety disorder, and panic disorder. However, cannabis should not be used for other mental conditions, such as psychosis and bipolar disorder. Cannabis can also alleviate symptoms of social anxiety.

The Food and Drug Administration has approved the use of a specific medication that contains cannabidiol to treat two severe, rare, and particular types of epilepsy. The two types of epilepsy, Dravet syndrome, and Lennox-Gastaut syndrome, are hard to control using other medications. This drug is known as Epidiolex.

CBD being among the many compounds in cannabis is not psychoactive. The drug that treats these conditions contains a purified form of cannabidiol. Its use results in fewer seizures in children suffering from Dravet syndrome. Seizures associated with Dravet syndrome are repetitive, prolonged, and potentially lethal.

To obtain medical marijuana, you should have written recommendations from a qualified doctor in states where cannabis is legal. Your health problems should also qualify for medical marijuana use. Each state has individual qualifying conditions, and your state may need you to obtain a medical cannabis ID card. When you acquire the medical card, you are free to buy cannabis at a store known as a dispensary. 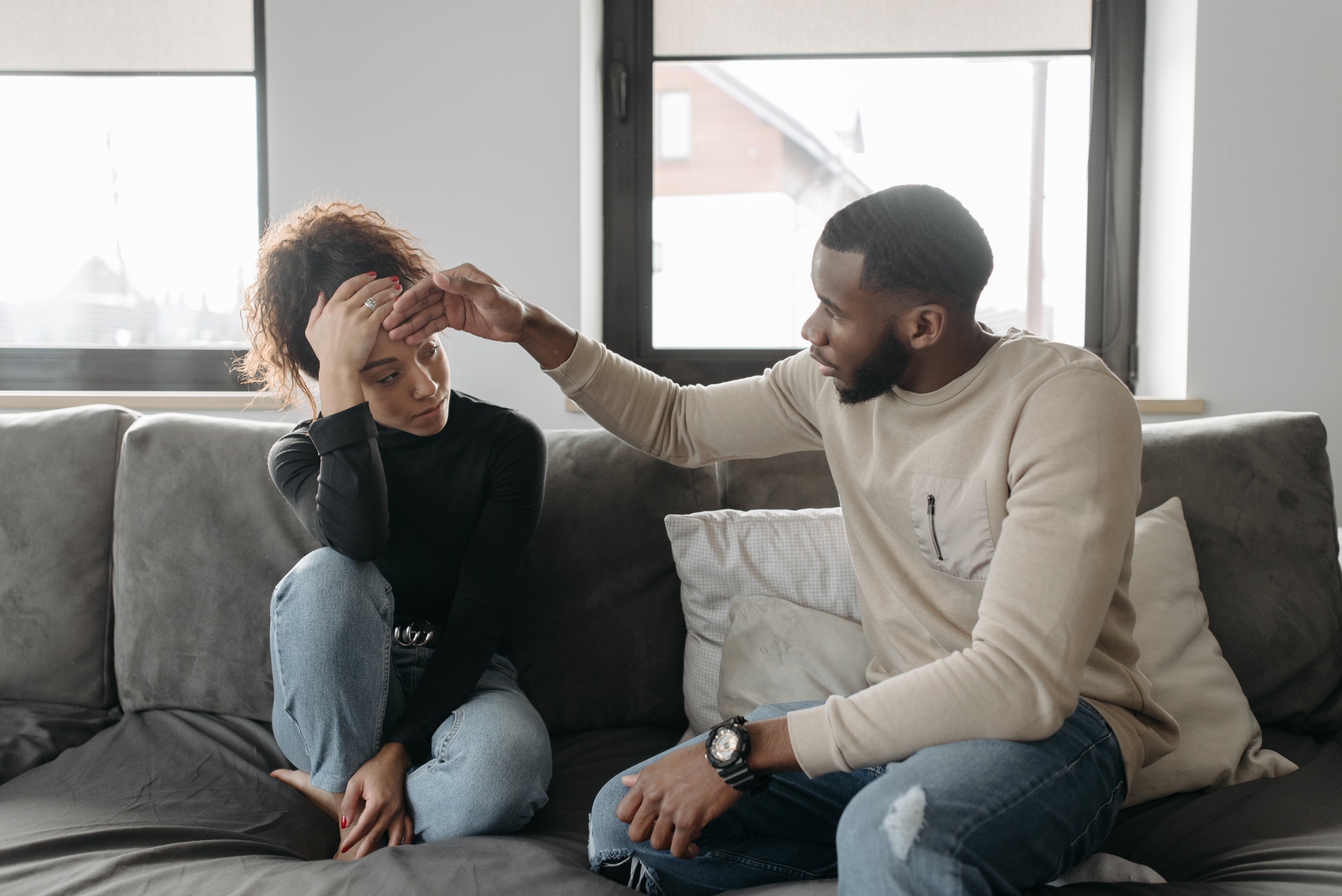 7 Important Signs That You Need to Have Your Vision Checked

Just the thought of having a worsening vision problem is enough to send shivers down most peoples’ spines. It’s scary to think anything could happen 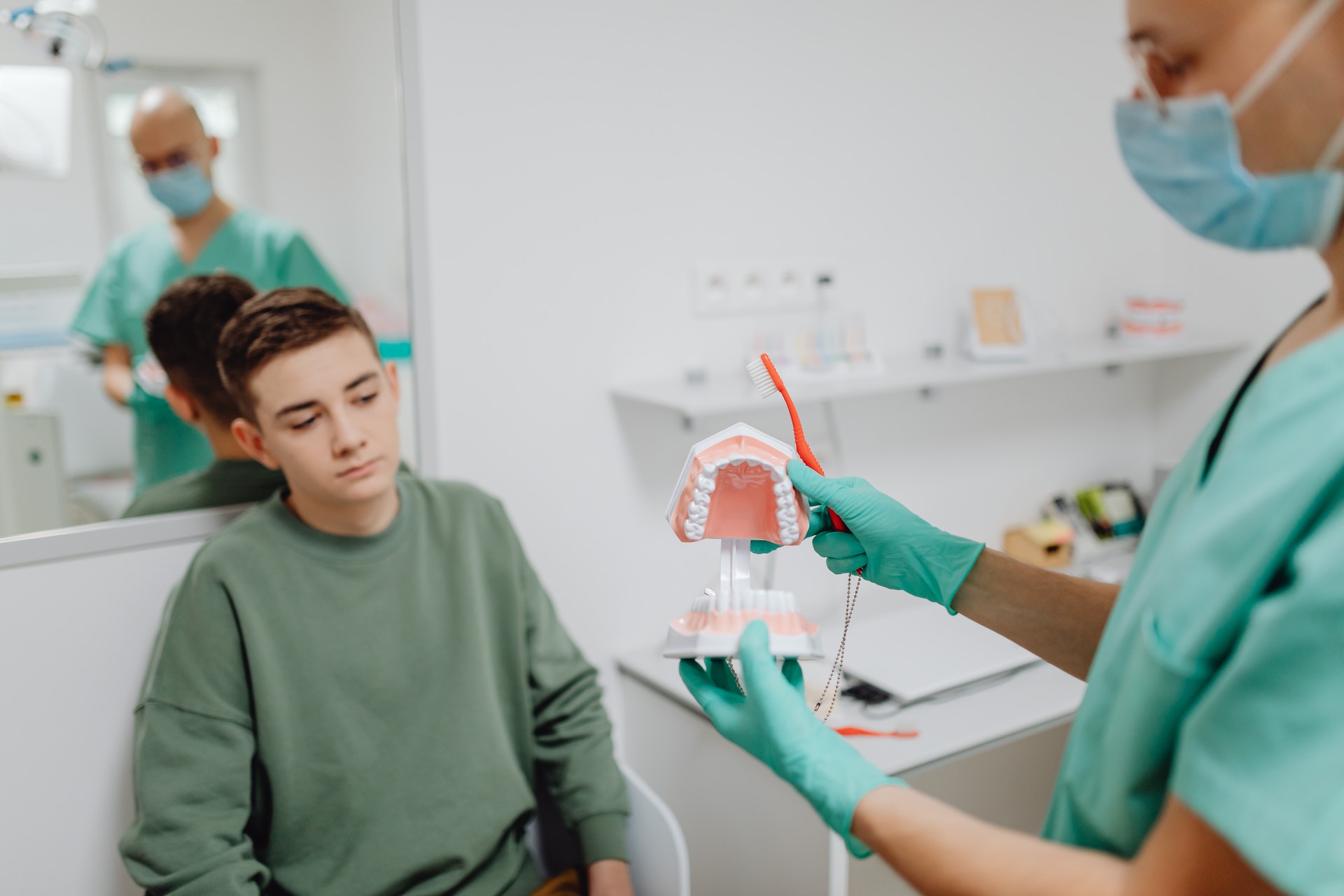 3 Common Misconceptions about Having a Fixed Dental Prosthesis

When you have a missing tooth or more, you should think about how you might restore your look. Dentists favor fixed dental prostheses over other