What’s Next for Dames Handsome, Gamelit author of Fairy Knights? 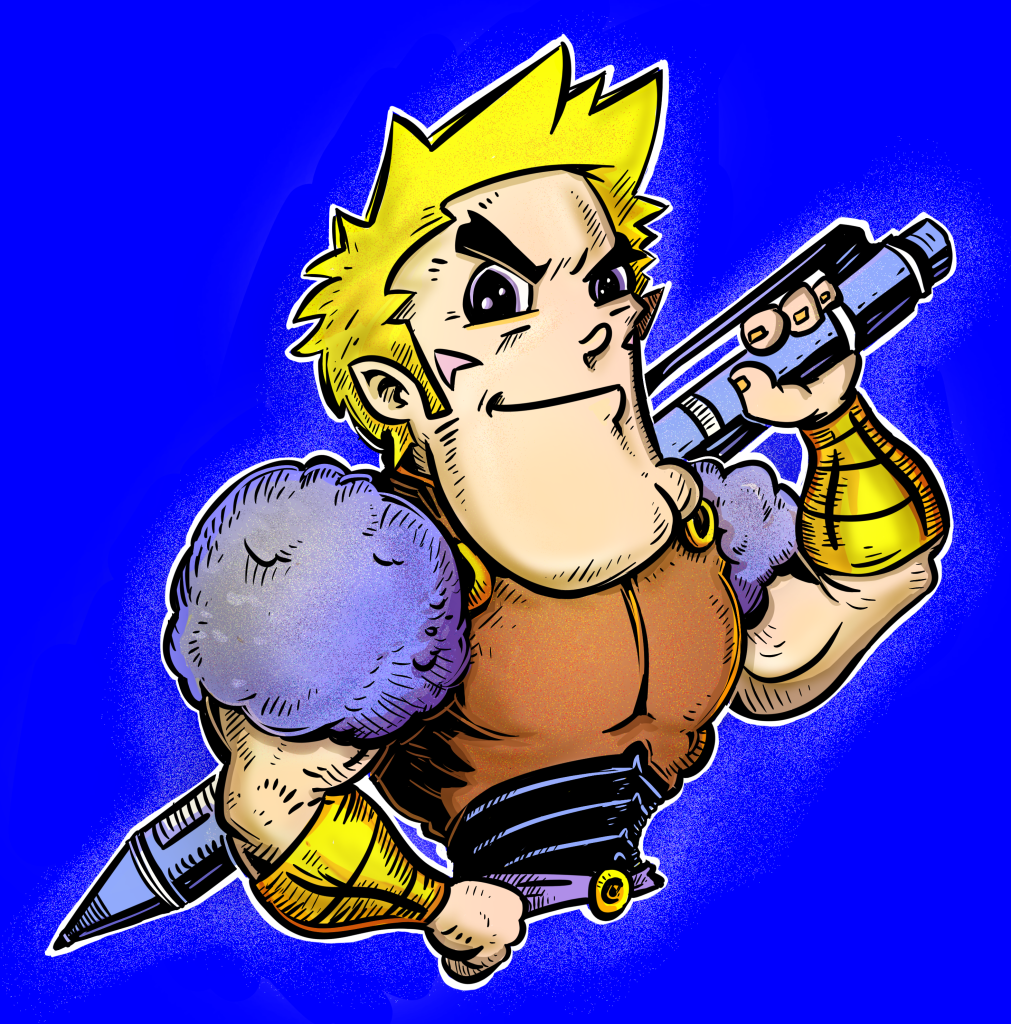 What is next on the horizon?

We have a few ideas in action as of right now; we’re keeping the Dames Handsome website updated pretty regularly! We finished up a Christmas Poem-Picture book just before Christmas. We have an anthology in the works, with a story by each of the characters in the book from their perspective. Warwick also wants us to try and make some prereaders for his younger niece and nephew — an idea that I absolutely love! So that is on the horizon. And my son’s most recent anxiety has been that “everybody else has talent, but I don’t” so definitely that is an anxiety Ching will be facing in a volume quite soon. Oh, and a female author friend of mine is joining the series sometime soon. Her name is Daisy Beautiful and she wants to have some tales that come from Oma Bell’s point of view rather than Ching’s.

Characters of strength exist in many forms, sizes, and genders. When it comes to developing a strong female character, every creator has their own interpretation of what it means to be strong. However, there are a few techniques to guarantee that your audience recognizes the sort of character you’ve created.

Strong Female Characters Have These 4 Qualities
Strong female characters may represent a wide range of individuals, with differing perspectives on what constitutes “strength.” Old tropes and cliches (such the damsel in distress or the nagging wife) should be avoided when writing strong female characters, since they may have a negative impact on how your female character is seen as a whole. If you’re wanting to create a powerful female character, consider the following traits:

She has her own point of view. A strong female leader will follow her intuition and make decisions based on her own set of values (even villains have their reasons for their choices). She’ll make errors, but she’ll strive to learn from them as much as possible. Although a strong character is susceptible to influence, they have their own ideas and emotions about their environment and the events that occur inside it.

She is a unique individual. Strong female characters don’t have to all be single and self-sufficient. Without being weak or codependent, they may be in relationships and care about their partners. A strong female character, on the other hand, has her own identity and path to pursue, as well as her own desires and goals outside of her romantic engagement.

She is not without blemishes. Strong female characters, like everyone else, suffer with imperfections, but it’s how they cope with them that makes them strong. Even the most powerful characters have flaws, which humanizes them and makes them approachable to viewers.

She’s a formidable opponent in her own way. What qualifies a woman as “tough”? It’s a subjective word. Is toughness just defined by a character’s ability to physically defeat opponents? Is it her capacity to think quickly under duress or deal with strong people? A stay-at-home mother may be as fierce as a soldier; a woman’s position does not always determine who she is as a person.

4 Strong Female Characters to Look Out For
Strong female characters aren’t perfect or emotionless; they’re just like the rest of us. Authors, as well as TV show and film screenwriters, have presented a large number of powerful female protagonists in a range of positions. Here are a few examples that stand out:

Buffy Summers: Buffy the Vampire Slayer is a fearsome heroine with incredible fighting abilities who can be tough—even when pursuing a love interest—and empathetic—even toward people who have harmed her. She is a three-dimensional character that strives to do the right thing at all times.

In the film Alien, Sigourney Weaver portrays Ellen Ripley, an alien-fighting heroine. Ellen Ripley is a straightforward, physically powerful, and intelligent protagonist, but she also has deep parental instincts that influence her judgments. All of those characteristics coexist without compromising her character’s strength.

Katniss Everdeen is a teenage lady living in a dystopian society who sacrifices her own life to defend her younger sister in Suzanne Collins’ The Hunger Games. Katniss evolves as a capable fighter who makes sacrifices to protect those she loves throughout her narrative arc, while being impetuous at times and subject to others’ manipulations. Although she has romantic interests, she makes most of her choices based on survival rather than passion, since she can keep her family secure as long as she lives.

Hermione Granger is a powerful female character in J. K. Rowling’s Harry Potter series, not just because of her remarkable wizarding powers, but also because of her forthright ideas and ability to apply brains to solve issues. Her past just adds to her rapid climb from muggle to heroic wizard, as she consistently outperforms people’s expectations of her talents.

How to Write Female Characters Who Are Strong
Making great female characters follows the same guidelines as creating strong male characters: they need background, drive, and depth in order to develop a three-dimensional profile that seems like credible, genuine individuals. Here are a few examples of how to create powerful female characters:

Give her a range of feelings. Characters that are vulnerable and have emotional depth are crucial traits for excellent characters of any gender. A strong woman doesn’t have to be a one-dimensional stereotype—she might be a stoic warrior who weeps when her closest friend dies, or a gentle kindergarten teacher who channels her wrath through boxing. Giving your female character the same broad spectrum of emotions you feel as a human being is a smart method to start developing stronger characters since people are difficult and frequently unexpected.

Give her a variety of strengths. Physical strength isn’t everything—even the most enormous foe may be defeated with clever, tactical fighting—and a female protagonist doesn’t have to be a bodybuilder or a professional athlete to be powerful. Female characters display a variety of various sorts of strength. They may be self-assured, witty, and mentally tough. They have the potential to be excellent scientists who speak up for themselves when no one else would. They might be stay-at-home moms who can’t stand it when their partner makes a mess. Female characters have strong beliefs and morals and are not stereotyped just because they are female.

Provide her with female allies. Writers often attempt to make a female character look stronger by making her a “tomboy” who exclusively hangs out with men. Your female heroine, on the other hand, may take strength from the ladies around her. Having female companions for your female main character might make her feel more like a genuine person.

Give her more than just her appearance. Describe your female protagonist’s appearance in a manner that reveals who she is. Is there a distinguishing physical aspect about her that is important to the plot? Is her body language indicative of a certain personality trait? Consider how you can avoid or subvert clichés (“she was beautiful but didn’t realize it”), which might detract from a viewer’s initial impression of your character.

Yep, just want to say thanks for having me. The books are available all over and if you like them make sure you give us a review! We love making them and we love hearing how they went over, so your words give us so much energy and inspiration. Also, you can find our kid’s website at www.dameshandsome.com. We showcase our stuff, put up coloring pages and other freebies, and also accept submissions by children to post their own fiction stories. Because, ultimately, all of this is for them.

Dames Handsome currently resides in South Korea with his family. He is working on many more books in the series. The latest, Tricks ‘n Trees is available everywhere fine books are sold. Discover more information when you visit the Dames Handsome website. 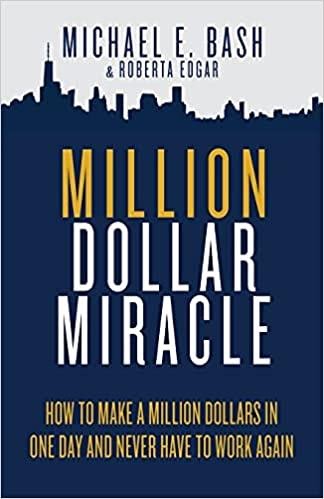 Michael Bash, author of Million Dollar Miracle: shares his secret formula for how to purchase and rezone a piece of land to make a large profit

After borrowing $30,000 from a friend of his father to finance his first real estate deal, Bash officially became a millionaire. Since then, he has 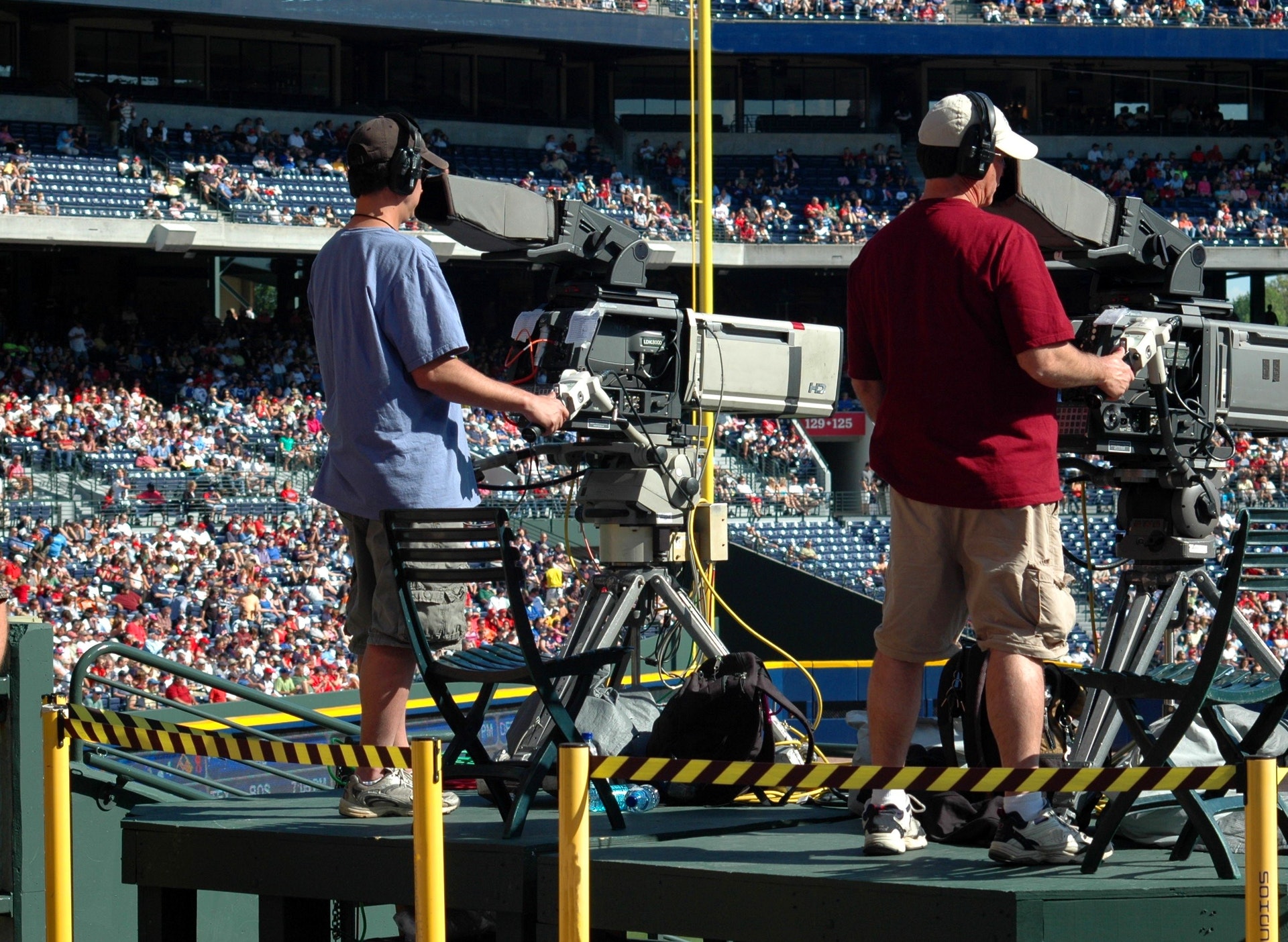 Self-published author J.J. Hebert has used his experience and success from his first novel to establish a platform that assists other budding authors in publishing

How English Language Support Works at International Schools in Bangkok