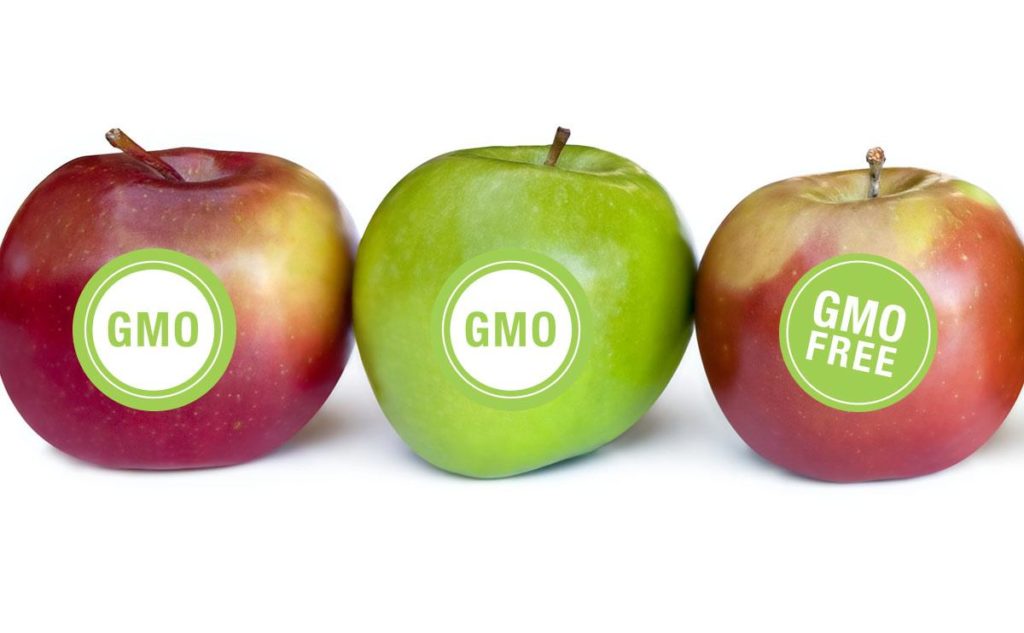 “Michelle Obama is a champion of better nutrition in school lunches and of ending childhood obesity,” said Ronnie Cummins, executive director of the OCA. “We believe that if she is truly serious about children’s health issues, she will support labeling of genetically engineered foods. We urge her to put pressure on the President to honor his campaign promise to support GMO labeling and to officially endorse Prop 37.”

In 2007, Candidate Obama made this statement to a crowd of voters in Iowa: ‘We’ll let folks know whether their food has been genetically modified, because Americans should know what they’re buying.”

National polls indicate that more than 90% of Americans want GMOs labeled. And yet, President Obama has continued to green light a flood of new GMOs, including genetically engineered alfalfa, salmon, and 2,4 D “Agent Orange” corn. He has not publicly supported any of the state or national efforts to require mandatory GMO labeling, despite his campaign promise.

The FDA does no pre-market safety testing on genetically engineered foods, instead relying on the word of Monsanto, Dupont and other biotech companies that these foods are safe. However, a growing number of studies link genetically modified foods to a host of health issues, including obesity and allergies. Even the American Medical Association has recently warned that GMO foods need to be safety-tested before they are placed on the market.

“Nearly 80% of all non-organic processed foods in the U.S. contain GMOs,” Cummins said. “Without labeling, it is very difficult to keep these foods out of our – and our kids’ – diets. Worse yet, as long as consumers don’t know when they are eating genetically engineered foods, they can’t trace health issues, such as allergies, to the genetically engineered ingredients in their food.”

In a visit to an elementary school in January, in Alexandria, Va., Mrs. Obama said: “We have a right to expect the food (our kids) get at school is the same kind of food we want to serve at our own kitchen tables.”

“We encourage everyone who believes in the right to know what’s in their food, to sign this petition today,” Cummins said. “If Mrs. Obama hears from hundreds of thousands of voters on this issue, we hope she’ll be able to persuade the President to do the right thing, and keep his word.”

If Prop 37 passes in November, California will become the first state in the country to require what nearly 50 other nations in the world already require: labels on genetically engineered foods.


This release was previously publishied in august 2012.