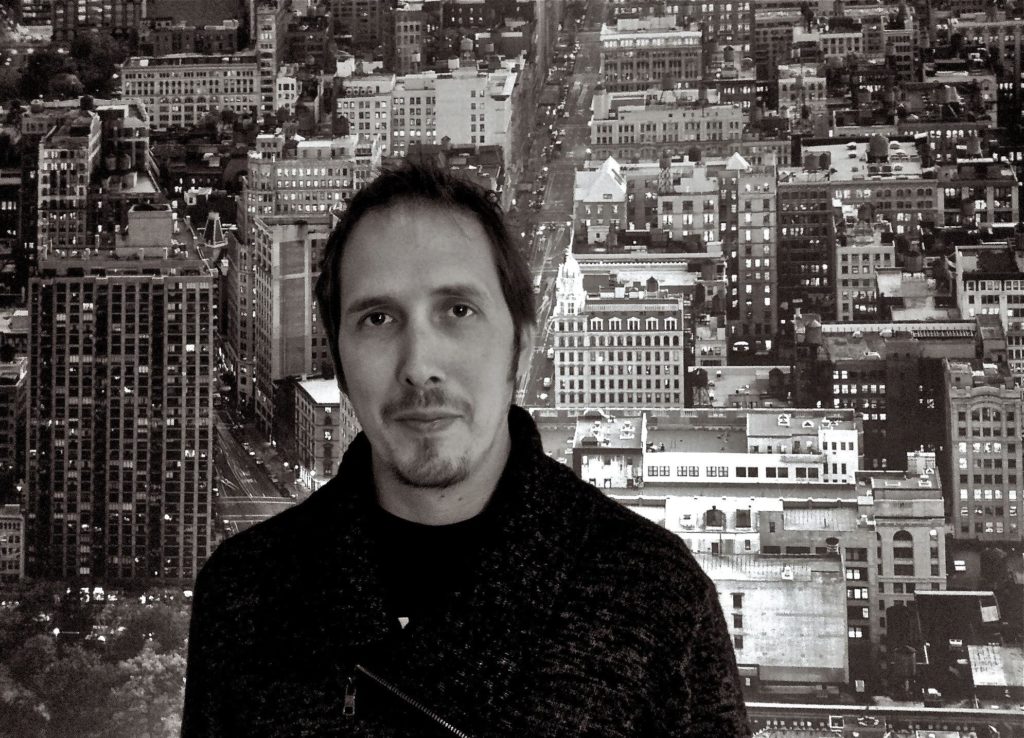 “The magic happens in the shot,” said an inspiring Andrej Acin.

As a well-known name in the world of directing, screenwriting and composing, the Toronto Academy of Acting for Film and Television is pleased and honoured to have Andrej teaching our aspiring actors and actresses.

His two most recent projects are still in production, to which he will proudly sign them as producer, screenwriter, composer and director. Walter, shot in Europe, Cuba and China is a feature documentary film that tells the story of a forgotten World War II hero, and a feature fiction/documentary comedy film entitled The Plastic General, which is the story of an artist from Toronto who’s deciding of the history of the world by throwing a penny.

Andrej’s 24 year long international career has been no stranger to accomplishment. He directed 85 episodes of the television show Jelena, where he was nominated for the best Director at the DISCOP World Television Festival in 2005 and became one of the finalists. In 2003, Andrej’s film The Margin broke through at the Worldfest Film Festival (Houston, TX) when it took home the Gold Special Jury Award, honourably selected from 375 other films from all over the world.

With more than a decade of experience behind his name, Andrej dives into his classes with a passion for sharing his expertise with those who are up and coming in the field. Students will get first-hand advice and lessons from Andrej himself, as he pays close attention to each individual.

Students can feel at ease and comfortable with Andrej as their teacher, as his professionalism and laid-back nature makes it easy and fun to learn. “The director is very knowledgeable and funny and stuff, which makes the class more enjoyable. If we had some strict person who was yelling at us to be quiet all the time it wouldn’t be as fun,” said Simrin Sarin, a 14 year-old student of Andrej’s.

“We’re preparing ourselves to capture that beautiful moment on film,” Andrej says to the students in a summer class. By preparing and acting out given scenes, students will round themselves into well-conditioned and experienced actors.

The transition is evident from the beginning of the week to the end, and it’s not without Andrej’s persistence and the dedication of the students that success is a guaranteed result.