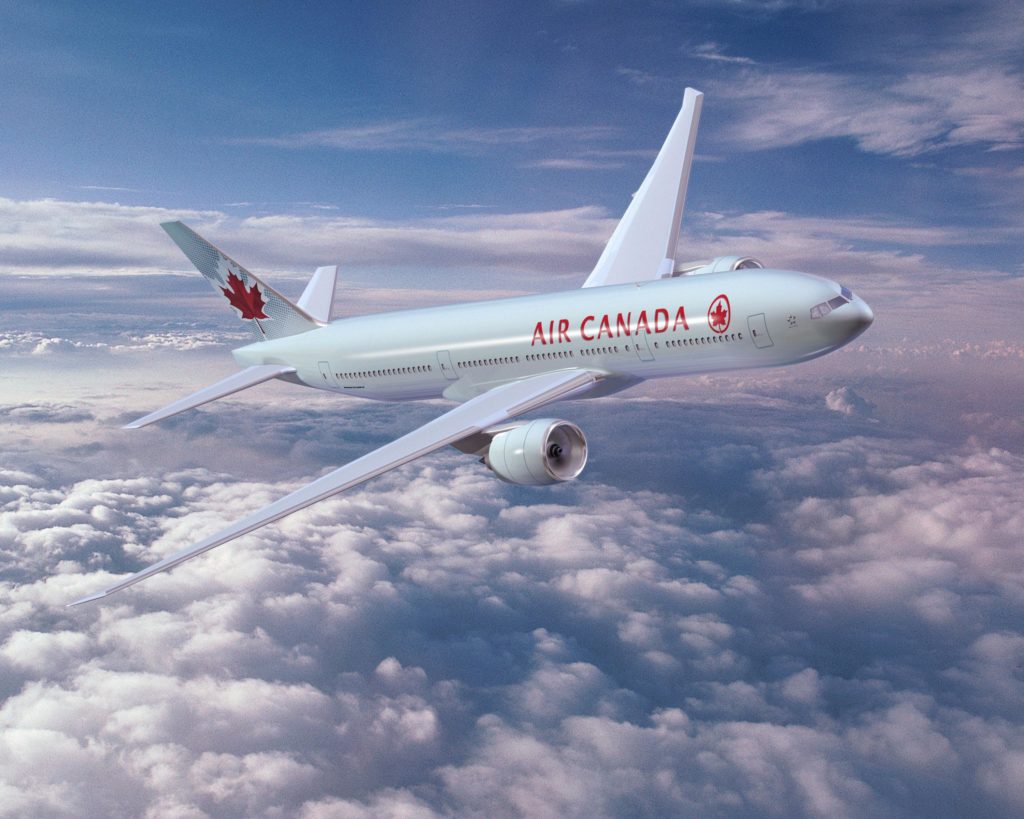 Air Canada continues to grow Toronto hub and expand transborder service with launch of non-stop flights to San Diego, CA and Portland, OR

Air Canada today continued to fortify its Toronto hub and strengthen its position as the leading transborder carrier with the launch of the only daily, non-stop flights to San Diego, CA and to Portland, OR. Both flights offer a choice of Executive or Economy class service, and feature the carrier’s personal in-flight entertainment system available at every seat. The non-stop flights from San Diego to Toronto, and from Portland to Toronto will launch tomorrow morning, June 18.

“The launch of Air Canada’s newest flights to these popular U.S. cities further solidifies our strategy of growing our largest hub at Toronto where our operations are centralized in a single terminal, offering an extremely convenient gateway to and from the U.S. and making it a global transfer point for domestic, transborder and international travellers,” said Ben Smith, Executive Vice President & Chief Commercial Officer. “With up to 230 daily flights to 58 U.S. airports, Air Canada is the leading transborder carrier between Canada and the U.S. and the Number One foreign carrier flying to the United States – offering the most flights per day to more destinations in the U.S. than any other international airline.”

With the introduction of today’s non-stop flights, Air Canada has now launched new daily service between Toronto and seven American cities this spring including to and from: Orange County (Santa Ana) and San Diego, California; Portland, Oregon; Memphis, Tennessee; Cincinnati, Ohio; Portland, Maine; and Syracuse, New York. Flights are non-stop and conveniently timed for connections with flights on Air Canada’s extensive domestic and international network. Customers can earn and redeem Aeroplan miles on each route.

Air Canada has added four new international destinations from Toronto with the launch this summer of flights to Athens and Barcelona, same-plane year-round service to Brussels via Montreal, and beginning next week, year-round non-stop flights to Copenhagen.

“We’re very pleased to see Air Canada once again enhancing service and expanding its Toronto hub,” said Pamela Griffith-Jones, Chief Marketing and Commercial Development Officer for the GTAA. “We are focused on working together with our airline customers to grow and expand choice for passengers travelling through Toronto Pearson.”