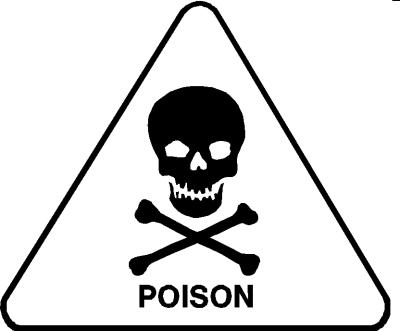 — After rounds of legal wrangling in federal court, a bee-toxic pesticide may no longer be sold or distributed because it entered the marketplace illegally. Bayer CropScience’s pesticide spirotetramat (trade-named Movento, Ultor, and Kontos) is now illegal to buy, sell, or transport in the United States after NRDC and Xerces Society successfully argued that it was approved through a flawed registration process. Despite the court’s decision, Bayer has been slow to remove the products from circulation.

“These pesticides need to be taken off the market promptly,” said NRDC Senior Attorney Aaron Colangelo. “Our national bee emergency continues, with estimates of winter colony losses topping 30% again this year. We simply cannot afford to run an unregulated experiment on the pollinators that are central to our food system. Until spirotetramat is properly evaluated, it should not be sold.”

The federal court invalidated EPA’s approval of the pesticide and ordered the agency to reevaluate the chemical in compliance with the law, finding that regulators had “utterly failed” to comply with the law and gave “no explanation whatsoever for these shortcomings.” On March 12th, EPA issued an interim cancellation order prohibiting the sale and distribution of spirotetramat. Distributers and retailers are not permitted to sell or distribute spirotetramat products, but may ship them back to the manufacturer or transport them for proper disposal.

Bayer has asserted that spirotetramat is a “greener” pesticide and safe for beneficial insects. However, NRDC and Xerces Society initiated the suit partly in response to concerns from beekeepers that systemic insecticides – like spirotetramat – cause delayed or chronic harmful effects on bee broods, and that Bayer did not conduct sufficient studies to determine spirotetramat’s impacts on bees. EPA itself observed that existing studies showed “increased mortality in adults and pupae, massive perturbation of brood development, early brood termination, and decreased larval abundance.”

According to the U.S. Department of Agriculture (USDA), bees pollinate $15 billion worth of crops grown in America. USDA also claims that one out of every three mouthfuls of food in the typical American diet has a connection to bee pollination. Yet bee colonies in the United States have seen significant declines in recent years due to a combination of stressors, almost certainly including insecticide exposure.