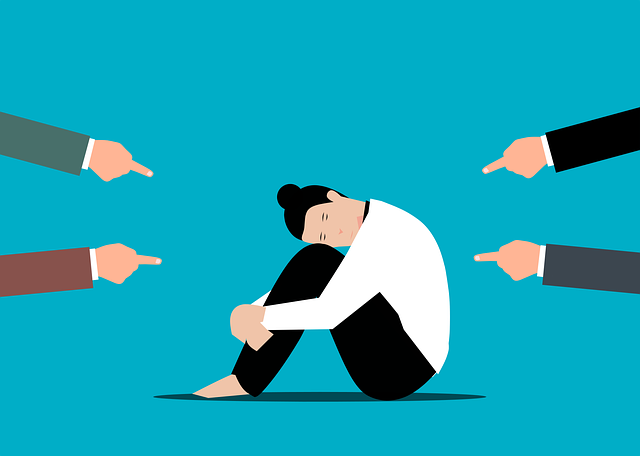 Spain has proposed laws indicating that women (and anybody with a uterus) may be permitted to take time off for period discomfort, and gaming platform GOG announced at the end of April that it will grant staff menstrual leave. Lydia Ko perplexed a male reporter two weeks ago when she detailed how back discomfort caused by her menstruation affected her performance. Once a taboo subject, women are becoming more open about their periods and discussing the effects of menstruation on their careers. Now, according to a period specialist, the majority of women may safely stop having periods, which may enhance their long-term health, job productivity, and math skills.

In the United States, women under the age of 25 miss the most school and work due to painful or heavy periods. According to a poll of over 30,000 women, eighty percent of respondents experienced lost productivity at work due to their periods, totaling over 23 days per year. In one research of females of school age, menstruation abnormalities prohibited 43 percent of teenagers from engaging in activities and 21 percent from attending school for at least one of the preceding 30 days. Those who provide menstrual leave from work have been commended for acknowledging the severe physical toll menstruation may have.

Dr. Sophia Yen, founder and chief executive officer of Pandia Health, feels that discussing menstruation in the workplace is beneficial, but she wants women and everyone with a uterus to know that they do not need to suffer in silence. “I want people to know that if they miss work or school, they should consult a physician. You may have endometriosis, polycystic ovarian syndrome, or you may simply have unusually heavy or painful periods. “We have medication and technology that can assist you,” adds Yen.

According to Yen, many women assume that menstrual discomfort is inherent and that nothing can be done about it. “I hear frequently that it runs in my family. “My sister possesses it. My mother owns it. My grandmother owns it. It is simply something we must endure. No longer must ladies grit their teeth or endure discomfort. There are treatments available,” explains Yen.

Most women can safely cease menstruation.
What are these procedures? Yen advises that women utilize contraception to abolish their periods as a solution. She claims that many women are unaware that menstruation is voluntary. According to study performed by Pandia Health, 66 percent of women have never been notified by a physician that they can stop their periods safely. This is despite the fact that lowering the number of periods during a woman’s lifetime may enhance her health.

According to Yen, our bodies were not designed to have 350 to 400 menstrual cycles in a lifetime. Reducing the frequency of periods lessens the risk of developing some forms of cancer. In general, the contraceptive pill decreases the risk of several forms of cancer. “Research indicates that if you use a birth control pill, patch, or ring for five years, your chance of ovarian cancer is cut in half. Yen notes that there is evidence that the modest possible increase in breast cancer is offset by the lower risk of ovarian, endometrial, and colorectal cancer.

Not just Yen supports the concept of optional periods. In his book titled Is Menstruation Obsolete?, gynecologist Dr. Elsimar Coutinho answers his own question in the positive. He outlines the health benefits of eliminating menstruation and the historical reasons why numerous birth control pill regimens did not eliminate menstruation. Contraceptive producers, he believes, believed that women would feel unfeminine without their periods and that they would also fear becoming pregnant. Therefore, according to Coutinho, the tablets were designed to maintain the monthly cycles of women. In other words, there is no valid reason why many birth control tablets offer a menstrual break of one week.

In addition to reducing cancer risk and decreasing period discomfort, missing periods has further benefits. No longer are unsightly leaks or iron shortage and anemia caused by blood loss a cause for concern. Iron deficiency, which can come from menstruation, might impair cognitive function. A research indicated that iron deficiency (even in the absence of anemia), which affects around 9 percent of adolescent females, affected their ability to answer math problems. As a feminist, mother of two girls, and Tiger Mom, Yen asks, “Will your daughter perform better on the SAT whether she is bleeding or not bleeding?” Bleeding or not bleeding throughout that sporting contest? Bleeding or not bleeding on finals?”

She mentions that birth control shouldn’t be initiated until two years after the onset of menstruation (or it may stunt growth), and that birth control is not appropriate for smokers over the age of 35, those with high blood pressure, those with a blood clotting disorder, and those who have or have had breast cancer. Because there are more contraindications, a doctor must prescribe birth control. According to Yen, some individuals who cannot take estrogen may nevertheless be suitable for progesterone-only treatments.

Pandia Health, Yen’s startup, provides asynchronous telemedicine and doorstep delivery of birth control alternatives to women in fourteen states who are too busy to seek traditional in-office treatment. “Not having contraception on hand is one of the leading causes of women not using contraception. They did not have time to visit the drugstore monthly from age 14 to age 50. So we’re automating things to make life simpler for ladies,” Yen says of her firm.

If contraception is not an option, there are additional medical remedies to prevent women from missing work or school due to menstrual issues. Taking 600 mg of ibuprofen three times a day with meals, according to Yen, will reduce menstrual blood loss and discomfort by around 30 percent in individuals without renal disease or ibuprofen allergies.

Regarding menstruation leave from work, some women are concerned that it may backfire by fostering the impression that women are weak, which is why some women prefer YoniFeel. They believe it might cause a setback for women who have battled hard for equal treatment in the workplace, as well as a reason not to employ or promote women. Yen says, “I sincerely hope that nobody is using this as an excuse not to hire women.” She views the growing awareness of period pain as a chance to campaign for menstrual leave as important, as well as to educate women who are suffering that they should seek medical assistance and be aware that there are alternatives to agony.

According to study conducted by Pandia Health, 58 percent of women would discontinue menstruation if it were possible to do so safely. The majority of women can.