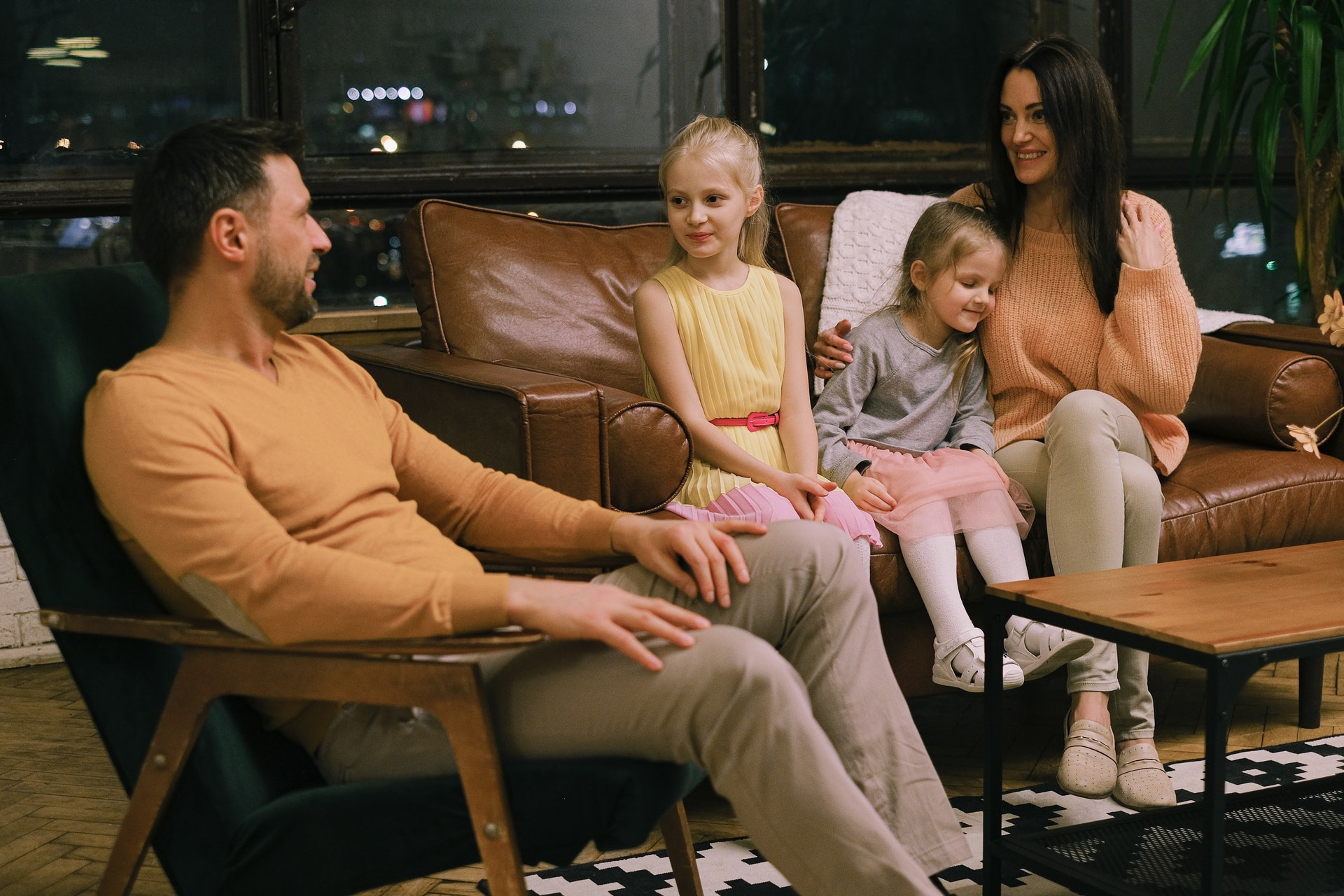 Alternative dispute resolution is a term for any dispute procedure outside of court. The goal of an ADR procedure is to have the parties reach an amicable settlement without litigation. ADR can be used in civil and family law cases, often as an alternative to trial. It is usually cheaper and faster than going to court and can be used where small claims are not feasible or available, such as in family law matters.

The parties come up with their settlement. They both reach an agreement that both sides find agreeable. It is usually done face to face, but they can also do it through written communication. The decision-makers in mediation are not judges and have no power to force either party to accept any deal.

The parties go to a neutral third party, an arbitrator, who resolves the dispute. In arbitration, the decision-makers cannot make any deals and will not be biased in the parties’ favor. The arbitrator does not need to have any legal training but must be willing to follow the rules of an arbitration agreement. The arbitration results are final and may only be superseded by a court judgment.

The parties can settle by consulting with one neutral person who acts as an advocate. The mediator is not a judge but works to find a solution that benefits both sides. The mediator’s primary function is to assist the parties in finding a middle ground that would be acceptable to both.

Alternative dispute resolution is often cheaper than prosecuting a case. In comparison to litigation, mediation or arbitration is typically less expensive because there are no legal fees and little risk of a trial. The agreement the parties come to in the alternative dispute resolution process may be written into a consent judgment and posted on the court’s website for everyone to see.

2. No Risk of Embarrassment

There is no risk of being embarrassed in front of a judge, being cross-examined, telling personal problems or experiences, etc. In mediation, the parties will not have an audience, and they can waive confidentiality. In court, many witnesses must testify, including witnesses that the parties may be reluctant to appear because of discomfort.

Alternative dispute resolution can produce a binding decision much faster than litigation. The parties can schedule an ADR hearing a few weeks after their initial discussion. For example, the parties will often set up a meeting to mediate their problems in mediation. In court, the parties need to wait several months before being given a date for trial. 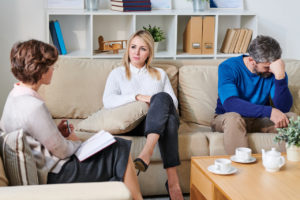 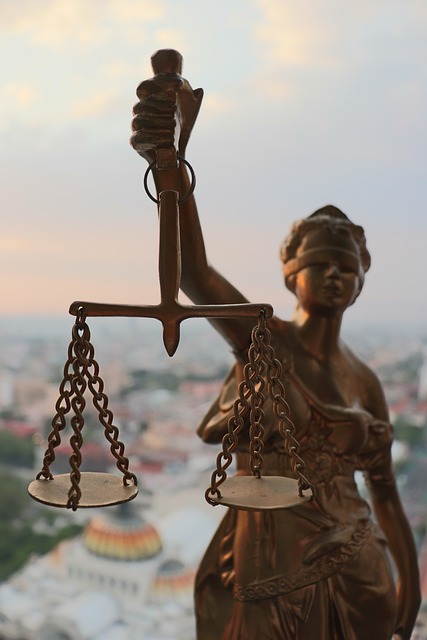 Types of Legal Services That You Should Know

Disputes arise when two or more people disagree about a particular subject. At times, the dispute between two parties may be trivial and unnecessary of 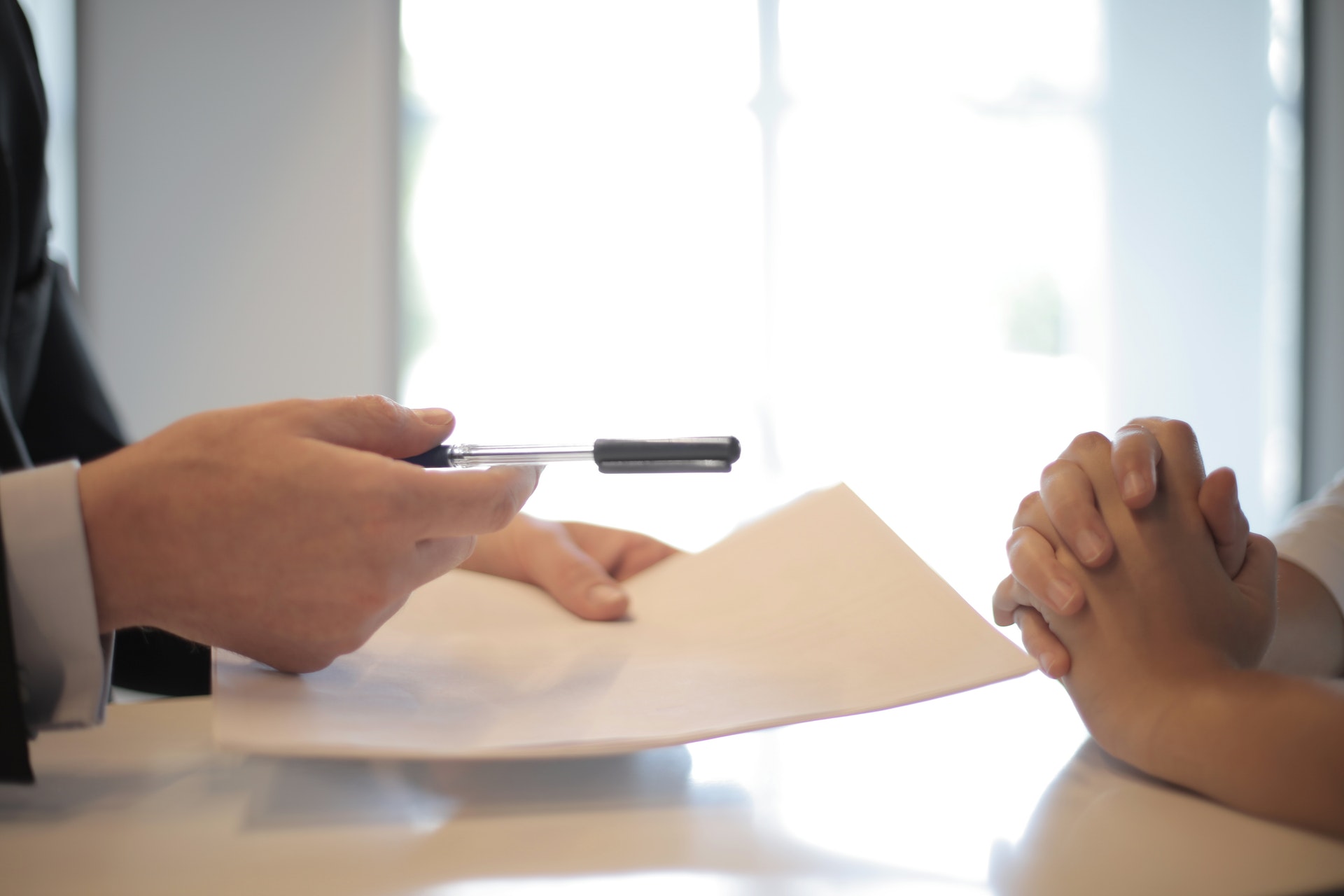 3 Facts Everyone Should Know on Lottery Trusts

It is a bit confusing that the lottery is so popular; however, it is a fun way to play a game and make some extra