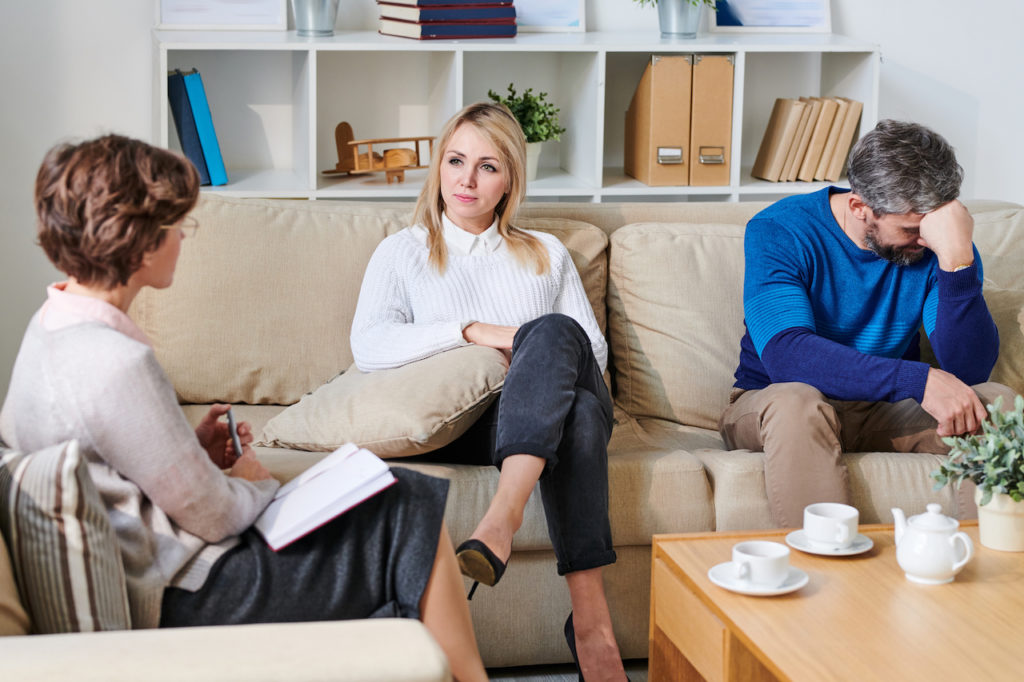 Child custody is a legal term used to describe the legal and practical relationship between a parent or guardian and a child in that person’s care. Child custody can be divided into two categories: legal custody and physical custody.

It’s a case that’s emotional for everyone involved. Child custody cases are usually heard in family court. The court looks at many factors to decide which arrangement is in the child’s best interest. Most parents want what’s best for their child, but sometimes they don’t agree on what that is.

What the Court Look For?

When making a custody decision, courts look at what arrangement is in the best interest of the child. Factors a court may consider include:

Many factors come into play when making this big decision.

Legal custody refers to the right of a parent or guardian to make decisions on behalf of a child. This includes decisions about education, healthcare, religious upbringing, and other major life choices.

A parent with legal custody has the right to make these decisions without consulting the other parent, although it is generally best if parents can come to an agreement together about these things.

There are many different types of custody arrangements that can be ordered by a court. The type of arrangement that is best for a child depends on the child’s age, the parenting schedules of each parent, and other factors.

Some common custody arrangements include:

Sole Custody: One parent has both physical and legal custody of the child.

Visitation: One parent has physical custody of the child, and the other parent has visitation rights.

Parenting Time: Parenting time is similar to visitation, but is often used to refer to times when both parents have joint physical custody of the child and each parent has the child part of the time.

Get the Right Lawyer for Your Child’s Custody Case

When you are dealing with child custody issues, it is important to have an experienced lawyer on your side. A lawyer can help you understand your rights and options, and will fight for the best interests of your child. 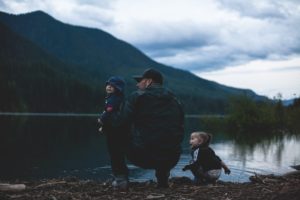 Traveling with small children can be a daunting prospect for any parent. From the packing and unpacking to the constant vigilance required to keep them 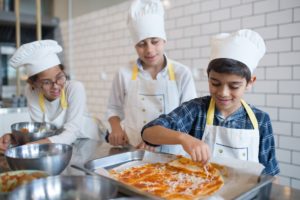 6 Simple Tips for Making Hosting During the Holidays Easier 

It is that time of year again: family, friends, and comfort food. And if hosting is not your forte or something you enjoy, this can