How Facial Recognition is Getting Smarter and Evolving 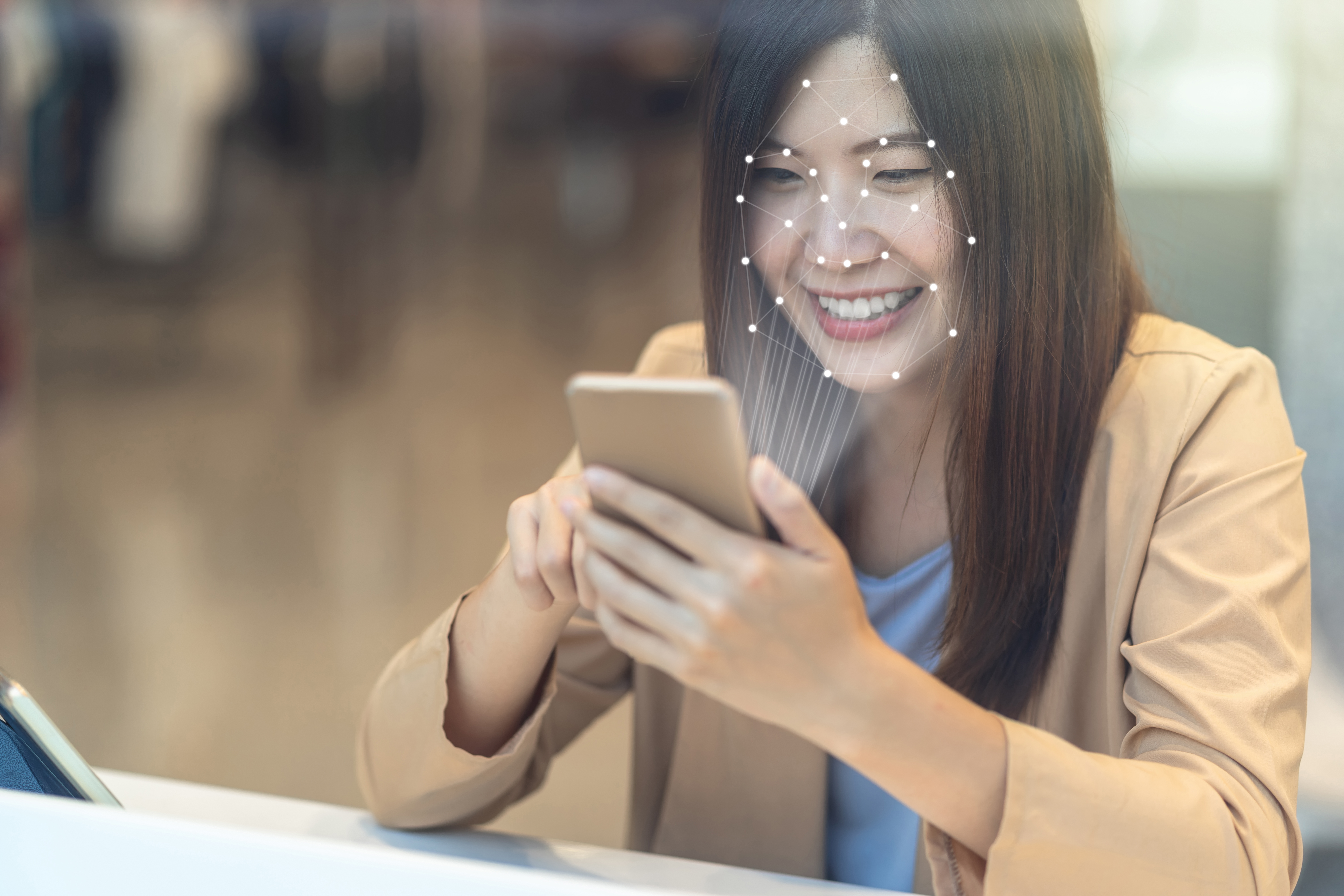 What is Facial Recognition Software?

In the simplest terms, it’s software that scans faces for one that it recognizes. It has many uses, but from a business sense, it’s seen as a key aspect in the evolution of cybersecurity.

According to Norton Security, the facial recognition market is expected to grow to $7.7 billion in 2022, a $3.7 billion increase since 2017. This is largely down to how many uses it has for businesses of all sizes.

Face recognition software is used across many different industries and sectors. The government has used it for years as a way of identifying people in criminal cases, but it’s commonly used commercially as a form of authentication to allow or disallow access to things.

For instance, a lot of businesses now use it instead of passwords – or alongside them as a form of two-factor authentication.

How Does Facial Recognition Compare to Passwords?

Many companies have replaced passwords with facial recognition, while others simply use the two alongside one another. However, is one better than the other?

In theory, facial recognition is more secure as it is harder for someone to replicate a face than it is for them to crack a passcode. For a seasoned hacker, it’s relatively easy to go through someone’s PC and find all of their passwords – they can’t do this with facial recognition.

How Does Facial Recognition Software Work?

The technology behind this software is rather intriguing. In essence, a face is scanned, mapping out every little detail the scanner can find. It creates almost a blueprint of the face, which is then stored in a file and used when new scans are initiated.

The idea is that the software looks for an exact match of this blueprint, so it knows if the same face is present once again. That’s basically how facial recognition security works when you’re unlocking your phone or looking at your webcam.

How quickly is the software evolving?

Very quickly. When first introduced in the commercial space, face recognition software couldn’t identify someone with or without their glasses on. Now, someone can scan their face with glasses and be recognized if they take them off.

Similarly, early iterations of the technology struggled to match faces if the user’s head was turned in a slightly different orientation. It would also take a few seconds to identify a match before allowing access. Now, it’s far more accurate and much faster than it used to be.

Finally, the technology has evolved to the point where it’s almost impossible to trick really good facial recognition software. Previously, photos had unlocked some systems and identical twins posed problems. Now, the scanning is so accurate and detailed that these breaches are less possible.

Incorporating Facial Recognition in Your Business

It’s time to evolve your cybersecurity measures by adding face recognition to your arsenal. The best way to do this is by working with an IT company that can help you implement it into your system.

From here, you can utilize face recognition as a replacement for passcodes in certain places, or as a form of two-factor authentication to bolster your security.