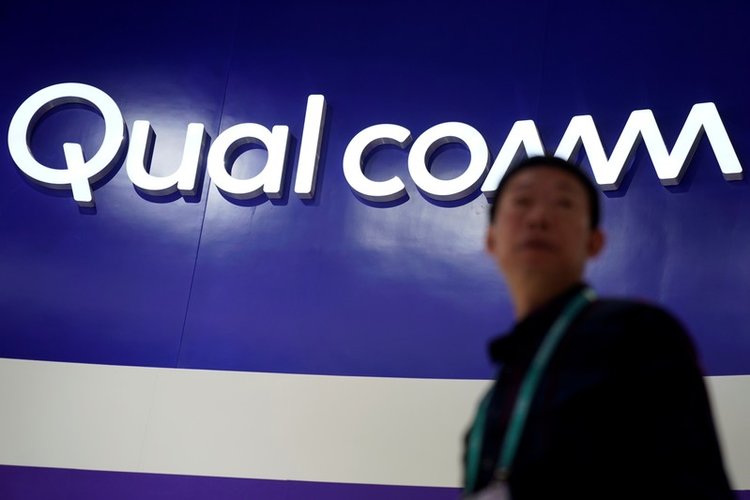 A recent report by Kerrisdale Capital predicts that Qualcomm Inc will lose its legal battle against the United States Federal Trade Commission (FTC). Kerrisdale’s Chief Investment Officer Sahm Adrangi predicts that the company is about to hit rock bottom, which will result in a massive plummet in share prices.

Qualcomm is a U.S. corporate giant that has taken the lead in the development of wireless products and services. The majority of its profits come from patent licensing and chipmaking. The company is headquartered in San Diego, California, with 224 locations around the globe. The company was founded in July 1985 by a group of former Linkabit employees. The name Qualcomm stands for “Quality Communications.”

The company has experienced massive success since its incorporation, quickly becoming a leader in the global telecommunications industry. Within 10 years, Qualcomm grew from 8 to 620 employees; by the year 2000, it had a total of 6,300 employees worldwide. However, despite its success, the company is now facing serious legal issues that could result in its demise.

According to Adrangi, Qualcomm doesn’t stand a chance against Judge Lucy Koh, who has already denied its motion to dismiss the case and instructed the company to hand over its most profitable patents to its competitors. Qualcomm has denied claims of anticompetitive practices. However, Koh has also backed its opposition and rejected the company’s objections to the accusations.

Although Kerrisdale is confident that Qualcomm will be unsuccessful in its legal battle, it has stated that there is no guarantee that it will lose, as the tables can turn at any minute. These predictions are based on Adrangi’s observation of the trial, and the judge has made it quite clear whose side she is on. Kerrisdale went on to state that, in general, government agencies are often favored in the court room and rarely lose a battle.

The FTC is demanding that Qualcomm’s existing licenses be renegotiated and that its core patents are licensed to its competitors. Defeat for the company would demolish its earning power and slash its stock price in half. Qualcomm could also face the loss of contracts with global corporations such as Samsung and Apple.

There is a possibility that a decision will be made in February. If the company loses, it could be looking at a $2.7 billion cut in annual revenue. Adrangi believes that even if Qualcomm does win, there is no guarantee that its position in the market will remain the same due to the current saturation of the smartphone market.

This is not the first lawsuit that Qualcomm has had to endure, but after a string of legal battles, things are about to take a turn for the worse. A company can only evade the consequences of its unscrupulous actions for so long. This time, the FTC has backed Qualcomm into a tight corner that it may not be able to find its way out of.

Qualcomm has yet to release a statement regarding the future of the company.