6 Common Signs Someone Is on Drugs 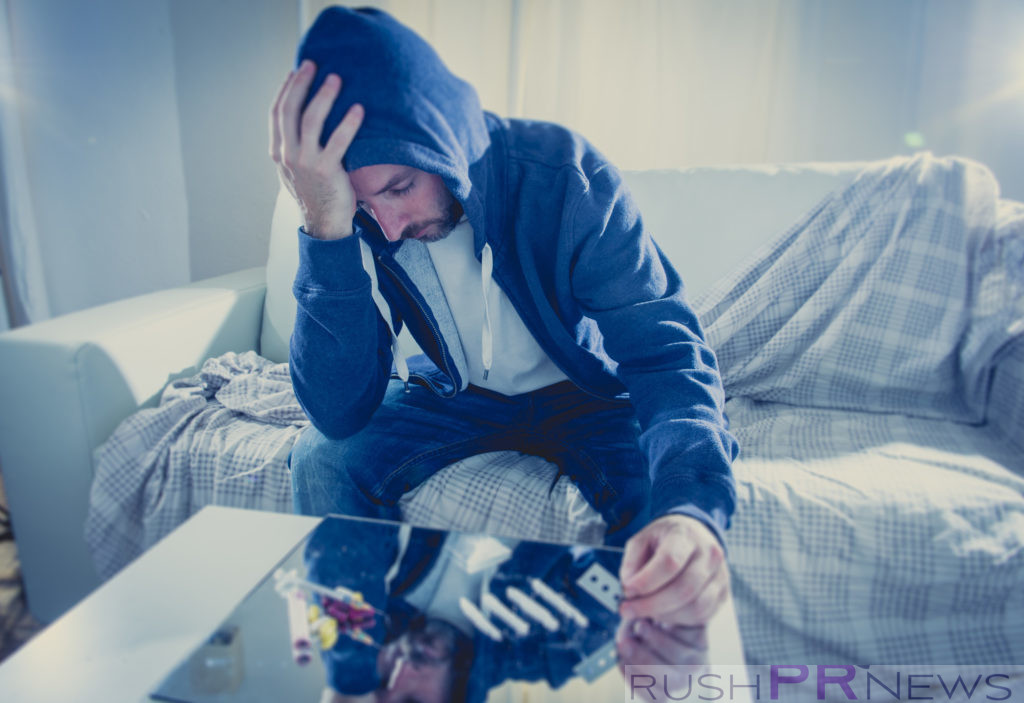 According to the most recent data, 24.6 million Americans aged 12 and older have used drugs in the past month.

As many drugs are addictive, they may become a problem in some people’s lives. Addiction can lead to a myriad of issues, from loss of job to social withdrawal to death in more extreme cases.

In this article, we’ll go over the signs someone is on drugs to help you better understand whether your loved one is truly addicted or simply going through a hard time.

No matter what your loved one is going through, it is important to be there for them as much as possible.

Read on for some of the top signs that someone you love may be using.

Many people who use drugs lose weight rapidly. Some people use illegal drugs in order to lose weight. Recently, an Instagram model stated that she kept her skeletal thin body by only eating tapas and snorting cocaine.

Those who take drugs may also lose weight because the drug itself can suppress your appetite. Some drugs may cause people to lose all sense of their body, meaning they are not sure if they feel hungry or not. Or, they may become so high that eating is their last priority.

Any time someone you love loses weight at a rapid pace, this is cause for concern.

If you’ve ever been in the hospital with an IV or had your blood drawn with a technician who didn’t really know what they were doing, you’ve probably ended up with some bruising. Individuals who take drugs intravenously, like those who use heroin, will often have bruises from injecting themselves.

Bruises from drug use will often appear near or on a vein. The arms a popular place for people to shoot up, but they may also shoot up on their legs, in between their toes or on their necks. Any time you see mysterious bruising, it is something to be addressed.

A person who is on drugs may sleep very little. Or, after they “come down” they may sleep entire days at a time. For example, you may find that someone is up for 72 hours getting a lot of things done, and then are unavailable for the rest of the week. Or, if you live with someone you suspect may do drugs, they may suddenly need to sleep for several days straight.

Sleeping for several days straight can also contribute to weight loss, as they may not take in nutrition during the time that they’re sleeping.

Individuals who are taking opiates may suddenly need to sleep quite a lot. Depending on the amount that they’re taking, they may find themselves sleeping for days at a time, without the high. This is concerning behavior that should be addressed.

This is a very difficult thing to pinpoint, but if you know someone well, you’ll know if they aren’t acting the way they normally do. Someone who isn’t acting like themselves may have sudden mood changes or shifts. They may act more hyper than they usually do, appear to have racing thoughts or seem to be more sluggish.

Typically, however, you’re aware when someone you love is acting differently. And coupled with other symptoms, this is something to take into account.

5. They’re Itching a Lot or Pick Their Skin

Itching and dry skin can be the result of using drugs. It can also be the result of psychosis induced from drugs. Many people who have drug addictions have hallucinations where they believe bugs or other animals are crawling on them, or their skin is on fire. This may cause them to itch or scratch at their skin.

Some drug users may also pick at their face, creating spots that look a little bit like acne scars. This is especially characteristic of individuals who use meth.

6. They’ve Been Through Something Major Recently or Have Other Psychological Disorders

Many people who use drugs have concurrent disorders. This can span a spectrum, from eating disorders to depression. Using drugs can be one way of self-medicating, or to help them engage in restricting food or binge-purge cycles.

Individuals may also turn to drugs or alcohol following a traumatic event in their lives. The death of a loved one or sexual trauma can contribute to an individual turning to illicit substances to suppress their feelings. They may also turn to drugs to help cope with abuse that may have happened to them when they were children.

Others may become addicted to drugs after being prescribed them for physical illnesses and injuries.

If someone you know seems to be struggling psychologically and displays many of the other symptoms listed above, it is possible that they are abusing drugs.

The Signs Someone Is on Drugs Go Deeper

While the signs someone is on drugs we touched on are indicative of someone using, they are not an exhaustive list. In fact, there are many more signs that individuals can be using. And, people can use for months, or even years, without people having any idea of it.

Some people become functional drug users, living their lives and holding down jobs and paying their rent and taxes without much detection. It may take a very serious incident for someone to notice that they’re unwell.

If someone you love is considering treatment, read our article about 12-step programs. This can help you decide which route is best for your loved one.