Love and Money – How to Stop Finances Impacting on your Relationship 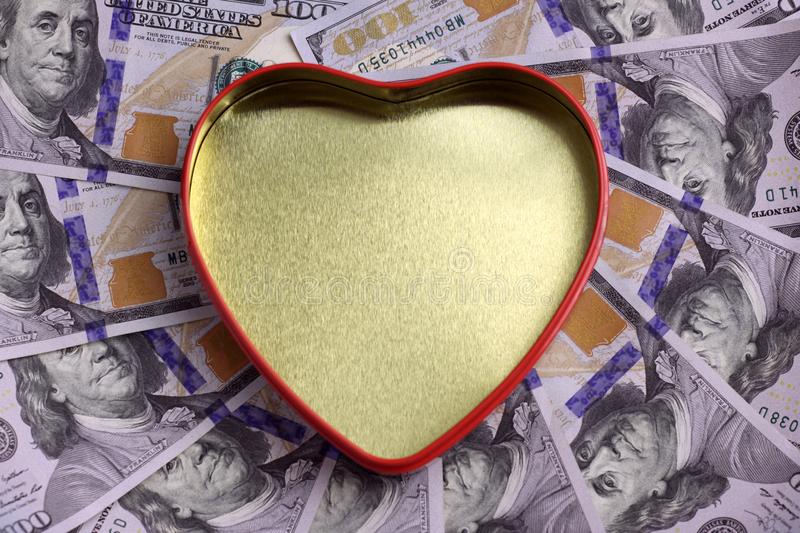 Across the globe, it’s widely accepted that money worries are a key contributing factor to the breakdown of relationships.

This is reflected by the numbers, with this in-depth survey by Greater Bank revealing that an estimated 42% of separations were at least partially caused by financial considerations.

Not only is this a worrying trend, but it’s also one that’s likely to continue as wages continue to grow at a slower rate than inflation across the globe. But how can couples mitigate this, and what steps can they take to prevent money from being a significant issue?

While the study also found that women were less likely than men to discuss opening a joint bank account, pooling some of your finances represents an excellent way of easing financial tensions in your relationship.

More specifically, couples who keep some of their finances together and the remainder separate are more likely to avoid conflict over money, primarily because this enables couples to effectively manage their bills while allowing both individuals to retain a sense of independence.

Unsurprisingly, 45% of Australians surveyed claimed that they would be more comfortable opening a joint bank account once they’re married, which suggests that you should manage your finances carefully as a couple and not rush into anything too quickly.

Whether you pool some of your finances or not, the key is to make equality the key watchword when covering costs.

While men remain six-times more likely than women to settle the bill at the end of the date, 49% of those surveyed preferred to ‘go Dutch’ by splitting the costs in half. This highlights a prominent social trend in modern times, with women increasingly career motivated and likely to earn as much as or more than their male partners.

It’s important to recognise this in a relationship, as it means that both parties are treated fairly and neither is required to feel subservient or as the junior partner at any time.

Above all else, remember to manage your finances in accordance with your own unique circumstances, paying attention to the needs of each individual within the relationship in the process.

Planning and funding your wedding can place a huge strain on relationships, and much of this has to do with the seismic difference that exists between reception and reality in this regard.

According o Bride to Be Magazine, the average cost of a wedding in Australia is now $65,482,which is far more than either men or women would be expected to pa yin the modern age.

While males would expect to fork out $13,705 on their wedding, for example, women would envisage spending $12,446 on their nuptials. So, although it may be slightly surprising to note that men are willing to pay more than their partners, it’s fair to say that both sexes have little understanding of how much weddings cost in 2018.

This means that couples must manage their expectations when planning their nuptials, while identifying key areas where they may be willing to compromise in their big day. The good news is that men and women are largely aligned on how much they’d be willing to spend on a wedding, which should help to keep arguments to a minimum!