No Protection for Elephants as US Rescinds Ban on Trophies 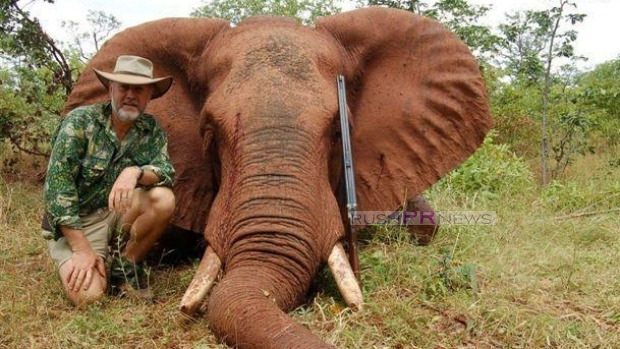 A memorandum from the U.S. Fish and Wildlife Service announced recently that the current administration has rescinded the ban on elephant “trophies” – meaning tusks, feet, and other body parts, brought into the country by big-game hunting Americans. Trophies will be allowed for import on a “case-by-case” basis. Society for the Prevention of Cruelty to Animals Los Angeles (spcaLA) vehemently opposes this position.

Elephants have been on the endangered species list since 1979 and their population has dropped dramatically due to poaching, the hunger for ivory trophies, and humankind’s general disregard for their natural habitats.

While the hunting of a threatened species is unconscionable, the permitting process is extremely troubling and should alert anyone in favor of fair governing.

“A case-by-case basis potentially means closed door deals and ultimately a lack of transparency,” said Madeline Bernstein, President spcaLA. “Furthermore, this kind of big game ‘hunting’ is primarily for wealthy individuals, perhaps those with influence who are in a position to garner favors in exchange for a permit. It reeks of cronyism.”

The 140-year-old Society has continually advocated for elephants and other wild protected species. Starting in the 1900’s and continuing to modern day, spcaLA investigated allegations of animal cruelty involving elephants at zoos and traveling circuses; advocated for the ban of elephants used in traveling circuses and the ban of inhumane training methods, such as bullhooks; called for a boycott of circuses and other venues using live elephants as entertainment; and advocated for the removal of Billy the Elephant from the Los Angeles Zoo and the improvement of the zoo’s elephant habitat.

“To allow the continued destruction of these majestic creatures for sport is a travesty, cruel, and not the mark of an evolved society,” said Bernstein.

Today in California, State Senator Henry Stern announced legislative action to prevent the possession of elephant trophies in California. Californians can find their representatives to express support at www.govtrack.us/congress/members.

Furthermore, Americans who are concerned about the slaughter of elephants for their body parts can contact their members of Congress (www.govtrack.us/congress/members) and contact the US Fish and Wildlife Service atwww.fws.gov.

Since 1877, spcaLA has been the premiere independent, nonprofit animal welfare organization serving Southern California. spcaLA is not a chapter of any group. There is no national SPCA, parent organization, or umbrella group that provides financial support to spcaLA. Donations run programs and services including animal cruelty investigations, disaster response, violence-prevention and humane education initiatives, as well as a variety of shelter services. 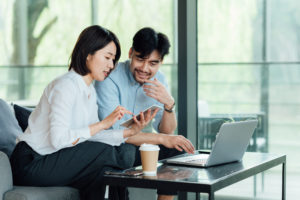 As security concerns take center stage for businesses of all sizes, an increasing number are turning to co-managed IT service providers (CMITSPs) to help them