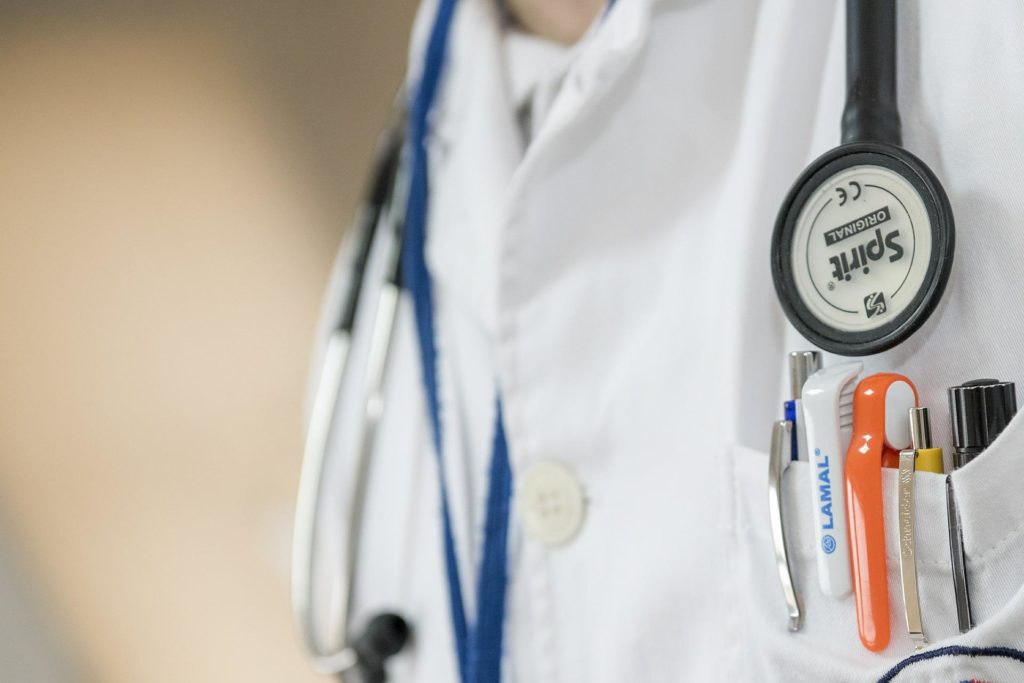 If you have heard it once you have heard it 100 times that there is a critical shortage of doctors, non-physician clinicians (NPs and PAs) as well as in nurses in every corner of the country. This shortage is not expected to ease up at any time in the next decade, and at such time the country just may be in crisis.

According to the Association of American Medical Colleges, AAMC, the shortage could result in close to 200,000 fewer doctors than needed by the year 2025 to just give ‘adequate’ service to the population – the operative word here being ‘adequate.’ If you are a nurse considering an online nurse practitioner degree while you are continuing to work your current job, this would be the time to jump on board. You are needed!

Key Findings in the AAMC Report

Oddly, and although many MDs still rebel at the idea of nurses doing the same jobs they do, the AAMC specifically mentions ‘non-physician clinicians’ as being one of the hopes for meeting the needs of a growing population. By the year 2015, the numbers of those aged 18 and under will have grown by 5% and as for seniors, the population will be a staggering 41% higher and seniors will become a huge drain on physician services.

The report goes on to say that of those services most in need by the senior population will be specializations such as geriatrics, surgeons, cardiac specialists, oncologists and the likes. You can view the key findings of their report here. So with that being said, there is a growing interest in nurse practitioner degrees because nurses are on the front lines and see the need, probably before anyone else. After all, many times they are left carrying the ball when physicians are otherwise occupied due to such a great demand for their services.

According to the same report, within the next 8 to 9 years the shortage will most likely exceed 62,000 physicians, the range being somewhere between 61,700 and 94,700. It is their best ‘guess’ that the lower estimate can only be obtained if there is a “more aggressive” growth in non-physician clinicians such as nurse practitioners. Also, the shortages do vary depending on the specialty with primary care physicians making up the bulk of that above mentioned number. It is estimated that somewhere between 15,000 and 35,600 GPs would be needed to total a number ‘adequate’ to the minimal needs of the population.

For nurses currently working as an RN, you can learn how to become a nurse practitioner online if you don’t want to take time off to pursue a master’s degree. It’s the easiest way to continue studying while holding down a job. With nurses in as great a demand as physicians, staying on in your current job helps while other nurses are being trained. In the end, you become an NP and someone steps in to fill the void you leave, reducing the shortage by two.