Small Businesses Are Finally on the Rise 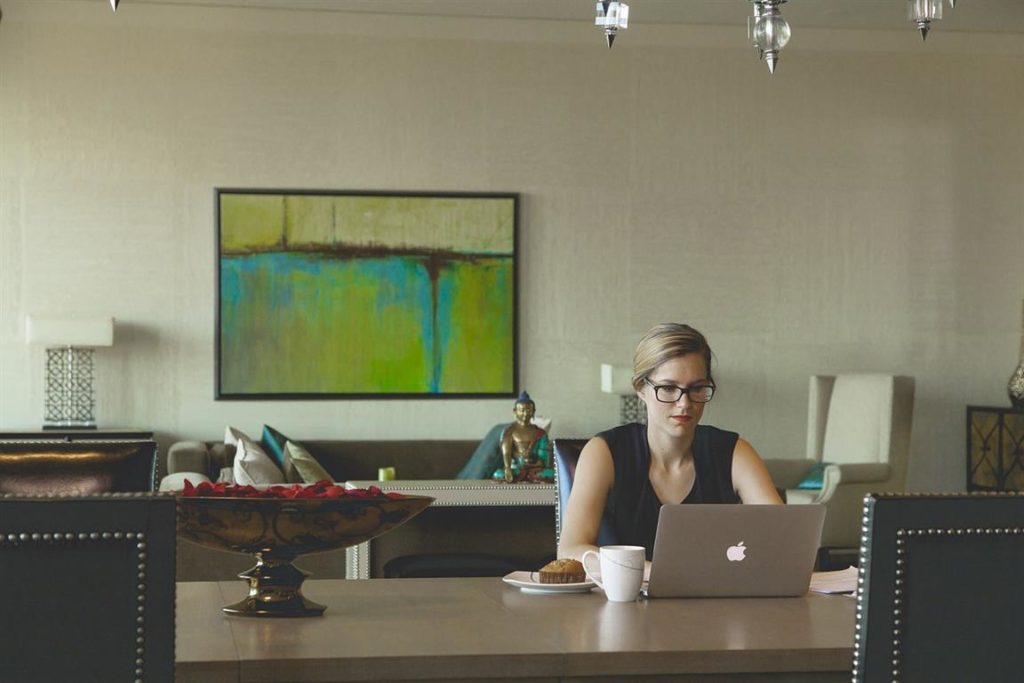 Since the 2009 recession, small businesses have struggled. The rates of new business start-ups were in decline, while the rate of those giving up or going bust was massively increasing. In times of economic struggle, small businesses often find it hardest to survive. Banks don’t want to take risks with their lending, it’s hard to build new client bases when everyone is being careful, as they stick to what they trust, and it’s impossible to compete with bigger firms who have the money to spend on advertising, staffing and running special offers. However, this finally seems to be at an end, with an impressive growth of small business in the last two years.

There are over 28 million small businesses in America, accounting for 54% of all sales. Large corporations, although they survived the recession, now have to downsize. At the same time, more and more new start-ups are emerging, and succeeding. According to research by the Kauffman foundation, the number of small businesses is still below pre-recession levels, but is growing.

A huge part of the rise in small businesses is the emergence of many “micro-enterprises”. These are defined as a business with 10 or fewer employees. With unemployment levels high, many people were forced to think of other things they could do. A lot of these people decided to have a go at starting up on their own, selling their crafts or skills, sometimes even their time. There has also been a huge rise in the number of people working online. Either freelance, or as home based employees. More women than ever are choosing to return to work after having families. Setting up their own small business, or finding work online with another, allows them levels of flexibility that working for a larger firm may not be able to.

Being able to set up a business online, for example an E-commerce store, often means people can set up in relatively little time, without needing huge amounts of money. A business can start from almost nothing. It’s worth the risk in a way it wouldn’t be if you had to spend large amounts of money on premises and staff.

Those starting their own small businesses are now frequently choosing to also study for a masters in business administration online from the University of Maryland, which will equip them with the skills they need to make a success of their business. This is a great sign. For the rates of small businesses to continue to rise, there doesn’t just need to be more new start-ups; existing ones also need to continue to grow. With the economy still uncertain, and current political changes afoot, big businesses and banks are less likely than ever to take risks. This could well be a further chance for small businesses to shine.

If you are interested in learning more, or setting up your own small business, consider an online MBA. A course like this would give you the skills you’d need to start up a successful business of your own.