Losode Makes The Second Round at Voom2016 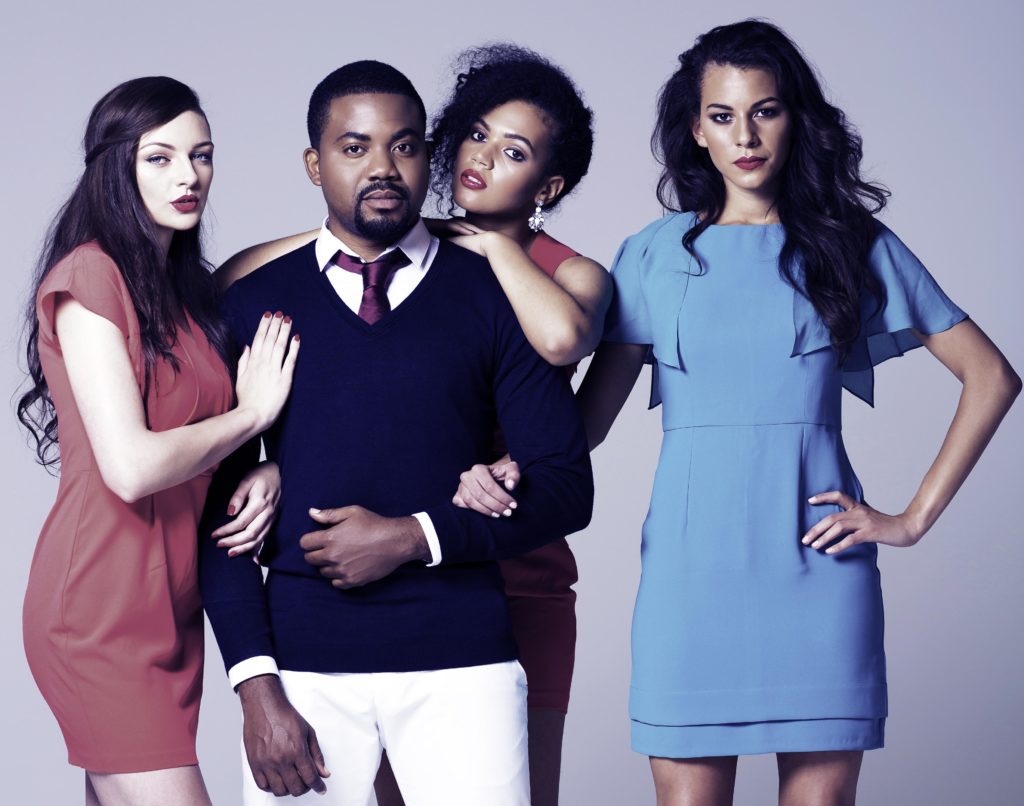 Losode Makes The Second Round

The African fashion industry is worth £25Bn yet less than 2% of African designers trade globally. Losode; an online platform focused on empowering African fashion designers through entrepreneurship, has been selected as one of the 160 businesses through to the next round of the UK and Ireland’s biggest and most valuable pitch competition.

The shortlisted businesses – those who earned the highest number of public votes – will now take part in an attempt to break the Guinness World Record™ for Longest business pitch marathon on 1st/2nd June 2016. The 29-hour live-streamed event will see Losode pitch back-to-back against 159 other entrepreneurs to a panel of esteemed judges.

Judges will be challenged to whittle these down to just 40 semi-finalists who could go on to pitch to Richard Branson and international business heavyweights Tyra Banks, Sara Blakely and Marcus Butler, in the VOOM 2016 grand finale on 28th June.

The company’s founder and CEO, Ade Adeyemi, explains her concept behind the fashion start-up in the company’s pitch video, clearly outlining the difference between losode.com and other online fashion portals. ‘Losode is a big vision set to disrupt the fashion industry at large by working conscientiously to empower African Fashion Designers through entrepreneurship. Africa is just the starting point, there are developing countries in every continent’, said Ade.

While Losode.com will give Africans access to affordable Western fashion brands via their online platform, it will more importantly, provide a marketplace for African fashion brands to serve a global audience. Losode’s ultimate goal is to encourage social and economic growth in the developing world by breaking down existing trade borders b bridging the gap between `Africa and the rest of the world through fashion and style.

‘‘Virgin Media Business VOOM 2016 is all about seeking out, supporting and celebrating the UK’s and Ireland’s most exciting businesses. It’s the biggest and most valuable pitch competition out there – we’re hoping everyone will find a way to get involved!’ says Sir Richard Branson.

VOOM 2016 has been a huge win for hundreds of businesses, above and beyond the shortlist. Entrepreneurs from all over the UK honed their pitches, made videos and collectively contacted millions of people to promote their businesses.

They also participated in THE biggest mass crowdfunding campaign in UK history. Collectively, raising over £675,000 to make their ideas a reality.

To watch the pitchathon live and show your support for Losode, tune into www.vmbvoom.com between 2.45 am and 3.45am on Thursday the 2nd of June to watch Losode’s pitch.