Celebrate Canada Day anywhere in the World with a Great Canadian 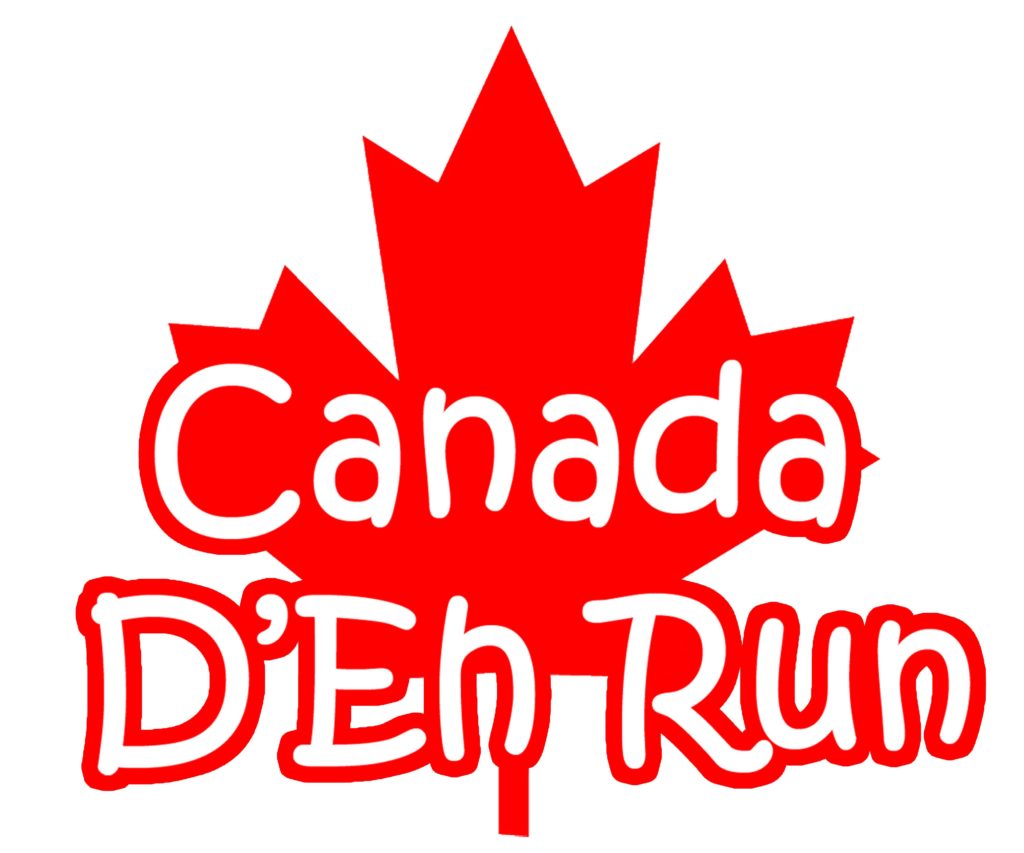 – Participants Get To Choose From Don Cherry, Wayne Gretzky, and Clara Hughes Who Will Be This Year’s  ‘Great Canadian’ –

– The largest Run in Canada on Canada Day now presents a virtual run for Canadians around the world.

The Canada D’Eh Run is the largest and most bombastic patriotic Canada Day Run in Canada.  Now it can be shared around the world, not just in Amherstburg ON.   July 1st, 2016 2,000 participants are expected to Run or Walk 5K in an all red and white celebration.  Know as one of the great medals in Running in Canada; it changes every year to honour a Canadian for their accomplishments.

Every year the participants get to choose a ‘Great Canadian’ and have their likeness put on the medal.  This year the Canada D’Eh runners and walkers have to choose from Don Cherry, Wayne Gretzky, and Clara Hughes as they were the top vote-getters from last year’s event voting.  Not only do they vote on one of the three but they make a suggestion of who they want to see on next years medal.  Those votes are tabulated, and the top three are chosen, and they are voted on to next years ‘Great Canadian’.  Prior ‘Great Canadians’ are 2013 Sir John A MacDonald, 2014 Terry Fox and 2015 Cmdr Chris Hadfield.  “This is the only open source medal in the running world giving the runners all the choice on who to honour” explains Chris Uszynski –Race Director from RunningFlat.

Now Canadians anywhere in the world can join in and get the ‘Great Canadian” Medal by registering virtually.

“We added a virtual run so you can be anywhere in the world and you register by June 1st we can send you your medal, Canada D’Eh Run shirt,and bib so you can run on July 1st” Chris Uszynski – Race Director.  “what is amazing is we have groups of people from Germany, the US and around Canada who have registered this year”

This patriotic 5k run and Libro Credit Union Kid’s Dash starts at 9 am just outside of Fort Malden National Historic Site of Canada – the headquarters for the British forces in southwestern Upper Canada during the War of 1812 – and continues up Laird, around Toddy Jones Park, down Dalhousie and back. The course showcases the spectacular waterfront and is flat, fast and historical.

Runners are flocking to this event to celebrate in Amherstburg Ontario with registrants from Texas, Pennsylvania, Ohio and Michigan as well as British Columbia and Singapore.

Runners will also receive Canadian maple leaf shirt they can wear proudly everywhere they go. After the run, runners can enjoy the ice-cream festival. A family-friendly event that includes free activities, food court, entertainment, ice cream and tour Historic Fort Malden. A fireworks display will be the finale to a spectacular day. Registration and Pricing: More information can be found online at www.runningflat.com.

Get your Canadian on, Eh!