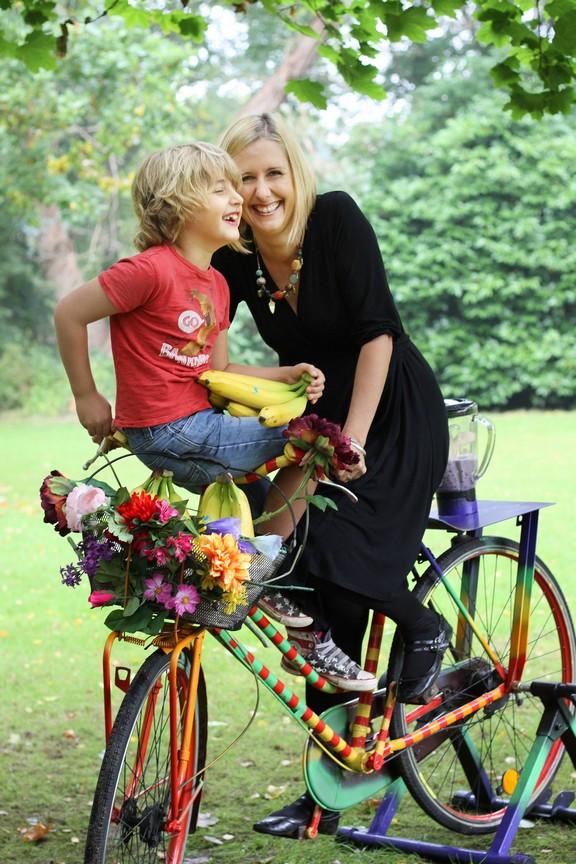 According to Google Trends interest in Vegan diets now exceeds that of vegetarian diets. Plant based milk sales increased 155% in just 2 years and another 38% this year and now major supermarkets sell vegan cheese and ice cream as well as the meat free traditional style meat free vegan sausages and Linda McCartney pies.  It was no surprise when ‘Quorn’ the ubiquitous meat substitute (and vegetarian school dinner ‘go to’ food) announced a new egg and dairy free vegan range but even Guinness is now jumping on the vegan bandwagon claiming to have purified the black stuff from it’s reliance on fishy bits. Ben and Jerrys ice cream has a vegan launch planned for 2016 and Ikea’s Vegan Society registered Swedish Vegan Meat Balls are already on sale in store.

Scotland has long had had an open mind to vegetarian and vegan food if it tasted good enough. The proprietors of Mono and Stereo in Glasgow and Henderson’s of Edinburgh have been providing 100% plant based alternatives for over 20 years. Vegan Haggis has been around even longer.

These days fans of eating and drinking vegan food and drink extends to presidents, film producers and personalities like Oprah Winfrey as well as bohemian music and film stars.

Winner of the VegfestUK best cookbook award Tony Bishop-Weston author and consultant chef with FoodsForLife says Doctors, nutritionists, midwives and Dietitians need to keep up with the latest research so their patients don’t lose faith in them. “With all the recent research on defining healthy eating it’s clear a vegan diet ticks all the boxes. Doctors face the risk of falling foul of due diligence and best practice obligations if they discourage patients from adopting a vegan diet. Balanced vegan diets comply with all the current health recommendations to eat less meat, more vegetables, less saturated fat, more essential fat, more wholegrains, less sugar and less salt. At the London VegfestUK Health Summit professor emeritus of nutrition and dietetics at Kings University Tom Sanders agreed Vegans are close to dietary guidelines. He just warned vegans need to watch salt intake now that opportunities to eat vegan processed foods are dramatically increased.”

The Vegan Society have joined forces with The British Dietetic association (BDA) in an agreement to ‘Ensure that medical professionals and service providers know that well-planned plant-based, vegan-friendly diets can be devised to support healthy living at every age and life-stage’.

‘The Dietitians would be useful allies in teaching Doctors competency in vegan diet advice but there are only a handful of Scottish dietitians listed with knowledge of vegan diets. Most of those then admitted that vegan diets were not their area of expertise.’ Reveals Bishop-Weston.

There is a Doctor travelling all the way from Canada to speak at the event talking about diabetes, Cristina Perrone an expert on probiotics, Yvonne Bishop-Weston speaking about healthy vegan pregnancy and children’s health, Gareth Zeal talking about digestion and Emilie from Glasgow University talking about the importance of iodine.

Nutritional Therapist Yvonne Bishop-Weston whose presentation was co-written by registered Dietitian Sandra Hood (Author of ‘Feeding your Vegan Baby with Confidence’) says her talk is vitally important. “Many vegan mothers are put under unnecessary stress and strain by friends, family, Doctors and even midwives who are too often insufficiently informed about well-planned vegan diets and the benefits they can bring to both mother and baby compared with an average diet.

VegfestUK is not just for health professionals, thousands of people from all over Europe are expected to flock to Glasgow’s SECC to gorge on the latest vegan treats and innovations in plant based animal free products

For more details, including a downloadable program of events please visit http://www.vegfestscotland.com/health-summit