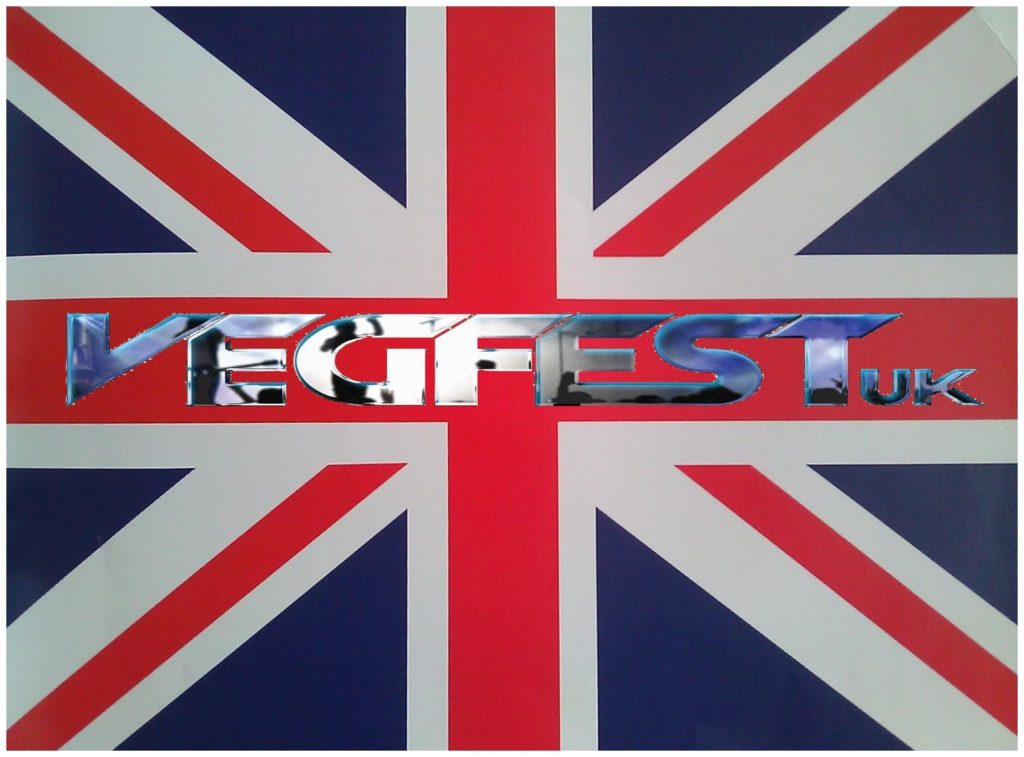 Vegan Chef Tony Bishop-Weston won a string of awards whilst he was proprietor and resident chef of Taigh Na Mara Vegan Guest House near Ullapool, but that was 20 years ago. Now he’s desperate to find ex hotel guests who visited in the 1990s from all over the world in the hope they’ll vote for his latest cookbook nominated for The Best Vegan Cookbook Award by VegfestUK.

The VegfestUK awards winners are decided via online votes but chef Bishop-Weston has had more behind the scenes roles in the last 10 years and is out of touch with his fan base from 20 years ago.

“in the 1990s I had newpapers and magazines from all over the world writing about me, I was on national radio and even on TV. I won the Vegetarian Hotel of the year award and then an award from The Vegan Society. I also won awards from the mainstream tourist industry too. We had thousands of satisfied customers through our door and sold 5,000 copies of my first cookbook despite it having a picture of me naked on the front” Says the chef

“Although it’s thereoretically easier than ever to communicate worldwide via twitter, facebook, Google+ it’s proved a difficult task to track down former guesthouse guests the bulk of whom were from Glasgow and Edinburgh in Scotland and also from all over the USA.”

“I don’t get any money from this, there’s no cash prize, just a plaque, I don’t even get any money from sales of the book, there’s no royalties on this one, I was paid a set fee by the publisher. The winners of The Vegfest UK awards however will by announced at Olympia Exhibition Centre London and 14,000 are expected to attend. Winning will help tremendously with finding a new publisher for my new cook books sitting half written on my desk”

Bishop-Westons first cookbook, Rainbows and Wellies, featured a fortnight of dinner recipes from his Highland guesthouse. It was billed as Scottish Gourmet Farmhouse Vegan Cooking picturesque but hearty sustainable meals complemented with healthy salads and decadent puddings and desserts.

The Vegan Cookbook, nominated for the award, also includes nutrition advice from the chef’s wife, Yvonne, who is a leading UK nutritionist. Although it has a healthy theme he is proud to have included healthier versions of chocolate cake, ice cream, Banoffee pie and cheesecake. It even has a recipe for Scottish Haggis, of course missing all the butcher’s offal leftovers it is so famed for.

VegfestUK UK hosts vegan conventions in exhibition centres all over the UK including a new festival at the SECC in Glasgow, Scotland.

Former fans of Tony Bishop-Weston and his vegan recipes can vote for his book, The Vegan Cookbook, at http://www.vegfest.co.uk/vote