Who Couldn`t Use a Hug? Announcing the HugTrain 6th Annual Hug Tour Dec 2014 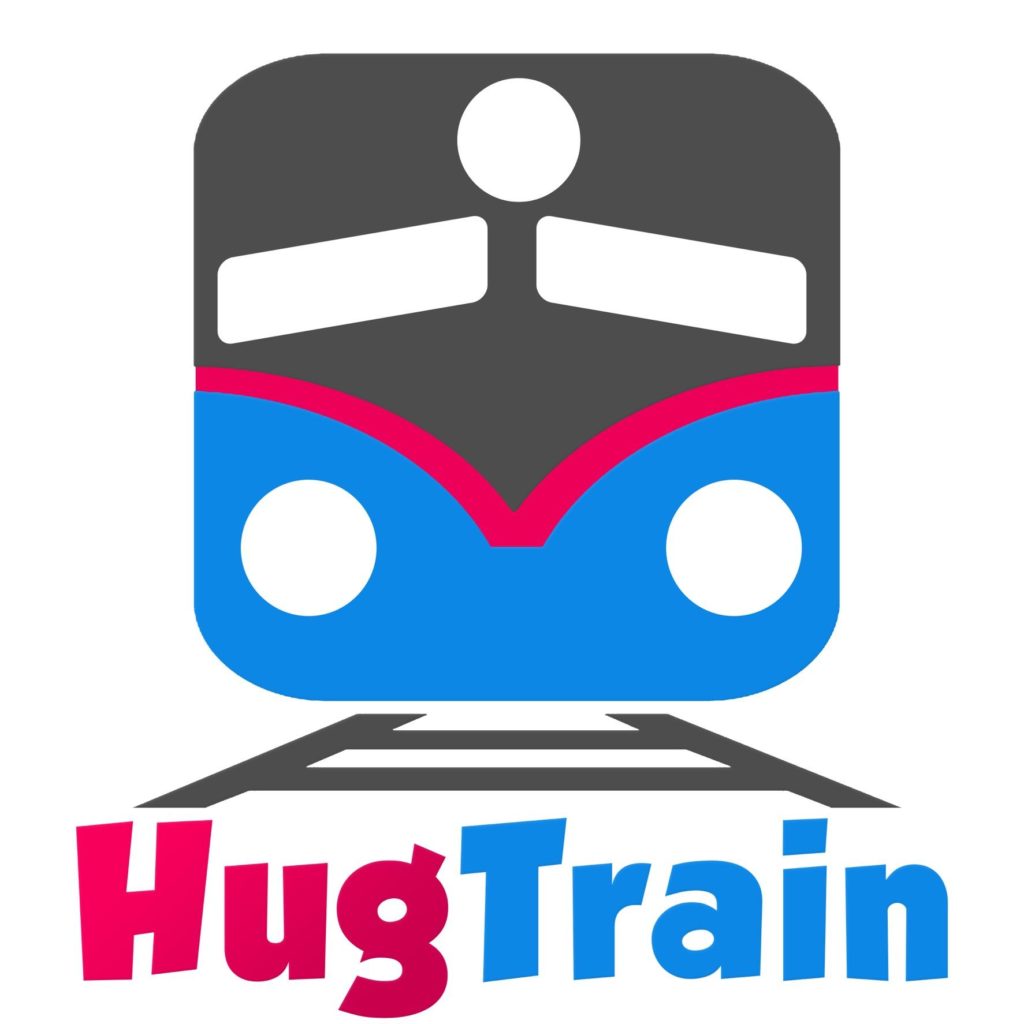 When Montreal–based  Arie Moyal began his journey 6 years ago, he never would have dreamed that his project, to give free hugs to those in need, would have him travelling the equivalent of twice around the world.

And in that time, he has given countless hugs to weary holiday travellers at train stations and cities across Canada and the US during what is supposed to be The Most Wonderful Time of the Year, the Holidays. And this year, he’s chronicling his journey with a documentary project and launching a free HugTrain App for those who could use a hug.

“Financial difficulties, family issues, seasonal affective disorder and social isolation means that the holidays are particularly stressful for many of us”, said HugTrain founder, Arié Moyal.

His 6 week journey will be the subject of a documentary chronicling his journey to raise spirits, travelling from Montreal to Halifax, Toronto, Windsor, Edmonton and Winnipeg and then en route to major US cities including Detroit, Chicago, Albuquerque, LA, San Francisco, Portland, Minneapolis and New York City, all while offering Free Hugs to those who could use a warm embrace from a kind stranger.

Inspired to bring people together in real time, Arié has even developed a mobile web App for those looking to give and receive a hug.  Users will create a profile and broadcast a hug offer or request which is sent to people within a 500 meter radius: the app will be free in the spirit of bringing everyday people together, whenever and wherever they need it.  “I wanted to capture the spontaneity of the HugTrain experience so that everyday people can receive a hug essentially on demand’, added Arié.

Emerging research shows that hugs are beneficial for overall physical and mental health, raising levels of the ‘love hormone’, oxytocin, elevating feelings of attachment, connection, trust and intimacy. “HugTrain has been one of the few constant things I could depend on each year to give me hope about kindness spreading through the world, “said  Sonia Martinez, who has met the train in Denver every year to get a hug from Arié.

If Arié has his way, travellers across Canada and the USA will soon be feeling a little more warmth this holiday season.

The 6th annual HugTrain journey begins on December 4th with Arié starting his cross continental journey in Montreal, arriving in Quebec City with stops including Moncton and Halifax.

For more information about HugTrain, the full itinerary and get the App, visit:  www.hugtrain.org