Dental Treatment and Obamacare: Evaluating the Future for U.S. Citizens 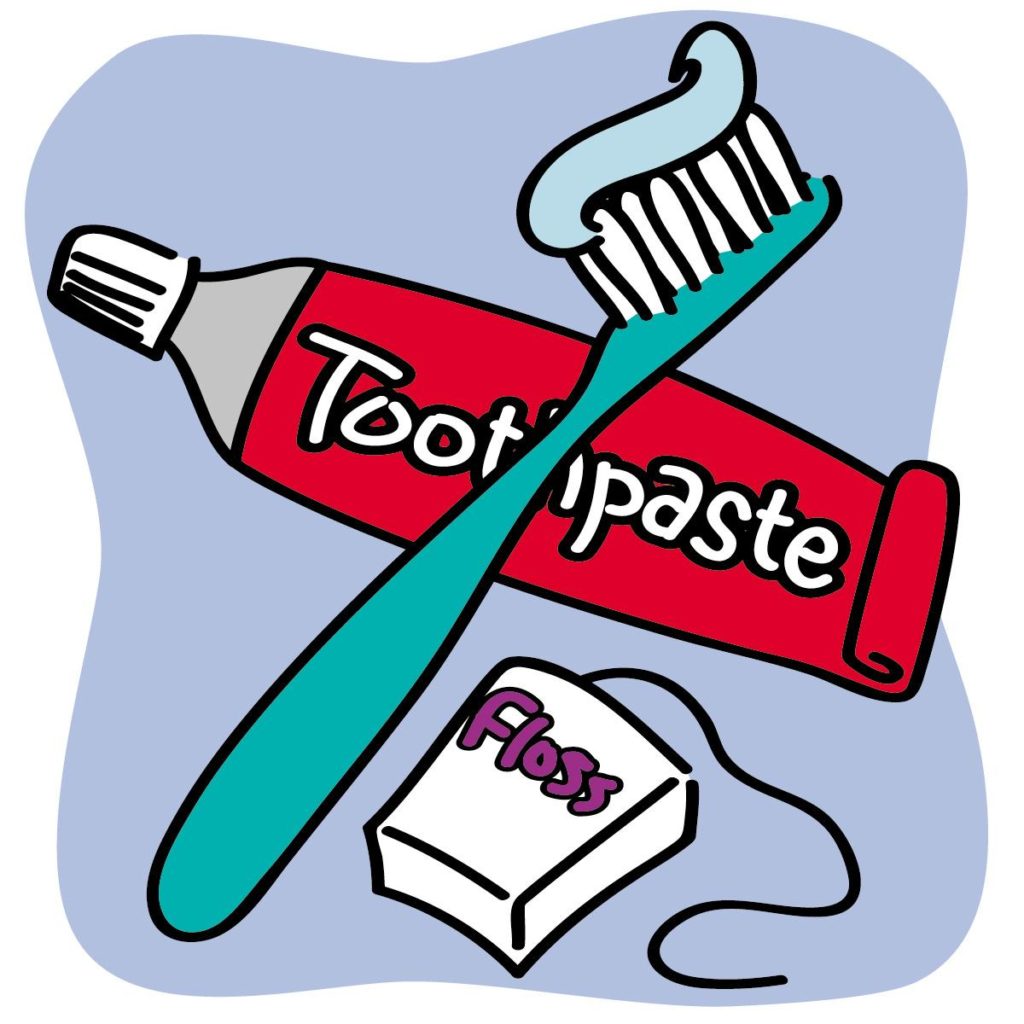 Beleaguered U.S. premier Barack Obama has suffered further setbacks this week, once again due to complications concerning the controversial Obamacare program. After the recent government shut-down and concerns about the credibility of the proposed healthcare overhaul in the U.S., the President has now been forced to take his Obamacare website offline for maintenance.

In many ways, the success of the Obamacare website is pivotal to the chances of implementing a successful reform in the U.S. This is the medium through which more than 50,000 Americans will try to access affordable healthcare each day, and its long-term failure could ultimately render President’ plans futile.

Obamacare and Dental Treatment: The Real Issues behind the Headlines

These headlines are misleading, however, primarily because they mask the real issues that continue to blight the Obamacare health reforms. The most prominent of these is the distinct lack of adult dental care within the proposal, as only children are afforded coverage under the officially titled Affordable Care Act. The absence of universal dental care betrays a government that is out of touch, however, both with the scope of modern dentistry and the financial constraints facing households nationwide.

The latter problem is particularly worrying, as working and middle class citizens simply do not have the disposable income to spend without first prioritising their expenses. Given this, the rise of the working poor and serious issues relating to under-employment in the U.S., the prohibitive cost of dental care is forcing many to disregard it as a
non-essential cost. The actions of the government are also serving to support this ethos, as their Affordable Care Act is doing little to educate citizens or prioritise dental care as a serious health requirement.


Dental Care in Important in the Modern Age

This is negligible in the extreme, especially when you consider the amount of public and private organization research that has investigated the link between oral and general health. As a result of multiple studies, gum disease and other oral complaints have been linked to more far-reaching health issues such as diabetes, heart disease and sleep disorders. With the mouth now considered by medical practitioners to be a gateway to their
patients overall health, it is clear that maintaining good standards of oral care should be a leading priority among adults and children alike.

Despite this, the Affordable Care Act and wider federal government initiatives make no attempt to support these findings or alter the public perception of dental care. Instead it is left to forward thinking and patient focused dentists to take the initiative with regards to educating their clientele, with practitioners such as Austin based Dan Matthews DDS leading the way in this particular field. While the nation’s dentists may be well placed to educate patients on the importance and benefits of good quality dental care, however, this should be fully supported by the words and actions of the acting federal government.

The Bottom Line for Obamacare and Dentistry

There is an old adage in politics which suggest that it is impossible to please everyone all of the time, and President Obama certainly cannot be expected to develop a healthcare reform that satisfied every conceivable demand. Just like home-owners in the U.S., the government has a limited budget and all of its healthcare provisions must be made in line with this if the nation is to eradicate its debt.

That said, it is foolhardy to ignore the need for adult oral care and eliminate it entirely from the Affordable Care Act. In fact, it appears as though extending dental care to children and not adults in intended to be some form of compromise, although it simply underlines the feeling that the current breed of tax-paying adults represent something of a forgotten generation in the U.S.