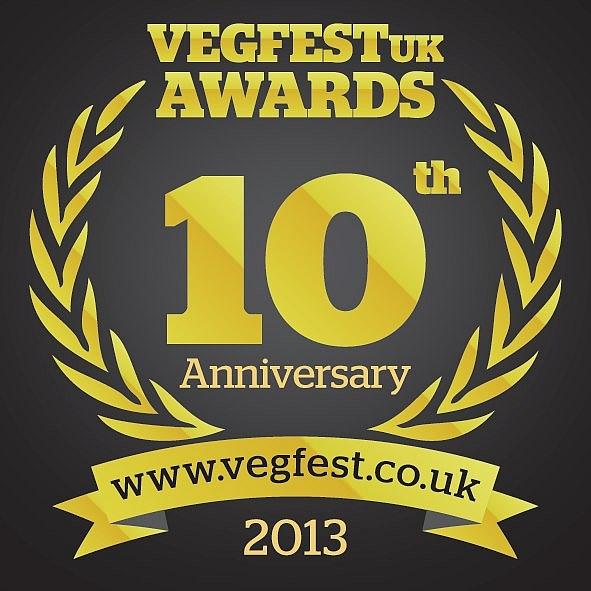 Organisers of Europe’s largest Vegan Festivals Vegfest UK have predicted that most people in the UK could be predominantly vegan by 2020 if the present surge in interest in vegan diets continues.

The UK has seen a dramatic *40% increase in interest in vegan diets  since the latest bout of processed meat health scares and meanwhile vegan foods have become far easier to buy in the shops, better quality and better value for money. Meanwhile as more people shop online it means they can have exactly what they want when they want it.

Tony Weston, author of The Ultimate Book of Vegan Cooking says “People are running out of excuses for why not to be vegan! – You can now find, in addition the ubiquitous 100% horse free veggie burger and mince or vegan sausage, amazing dairy free vegan cheeses, ice cream, chocolate, cakes, cookies and desserts, vegan pizzas, vegan cheesecake, vegan yoghurt . If you are prepared to shop around a bit or shop on line you can find all manner of vegan delicacies. You can now find vegan caviar, fish -free smoked salmon and tuna, vegan chorizo sausage, pretty much anything you want.  Someone in California has recruited French artisan cheese makers to make vegan camembert from almond milk.”

Vegfest UK have seen a threefold increase in traffic on their facebook , youtube, and website pages , and a record number of votes for their Vegfest UK Awards.  BBC News reported Vegfest Brighton topping previous statistics with a record breaking 7,500 visitors despite the weather. The number of vegan cookery books being sold on Amazon and ebay has doubled.

Nutritionist in London Harley Street Yvonne Bishop-Weston says “Many kids have a natural instinct that eating animals is something they’d rather not do and struggle with the concept that seemingly randomly, just luck of the draw, some animals are pets and some are food. Now that parents are more educated about human nutrition, combined with the abundant choice of plant based options I’m finding parents are much more tolerant of children’s veganism these days. Before parents would come to my clinic distraught, now they come ‘just to check it’s alright’. I’ve seen whole families go vegan, once they’ve been reassured its safe, even the dads, at least at home.”

Tim Barford of Vegfest UK says “The problem with accessing how many vegans there are in the UK is the availability of statistics. One DEFRA survey (2007) suggested that vegans were 2.2% of the population, whilst the smaller Food Standards Agency study (2004) estimates were more like 0.5%. We think it’s safe to say there were at least 1 Million veganic consumers by the start of this latest trend that started in June 2010 according to Google. It’s also important to remember that, in reality there’s little commercial difference between someone who is ‘mainly vegan’ / ‘Vegan-ish’ / ‘a conveniegan’ (i.e. is a vegan shopper but in some social situations isn’t vegan) and someone who is 100% vegan.  The hard facts are that where there was once only soy milk there are now whole dairy free sections with soy, rice, oat, hazelnut, coconut, hemp, almond milks, sweetened and unsweetened, plain and chocolate, strawberry and plain flavours.”

“If for the sake of pedantic semantics, we say ‘mainly vegan’ rather than ‘vegan’ it’s not hard to plot a graph to over 35 million ‘veganish veganites’ by 2020 based on the number of mainly vegans doubling every two years.” Predict Vegfest UK “as availability and thus convenience, quality and value for money increase, people are running out of reasons why not to be vegan.”