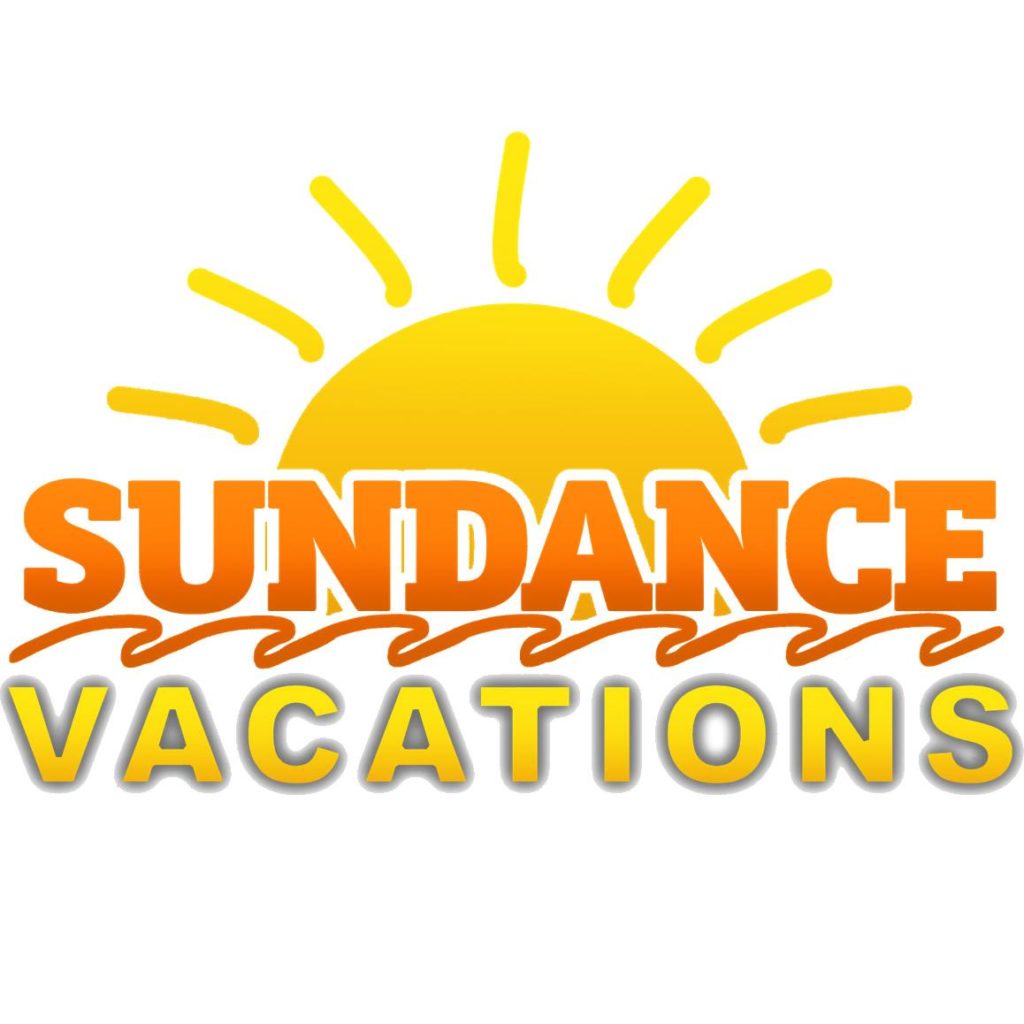 Sundance Vacations, a national travel company specializing in discount vacation accommodations, is pleased to announce that it will be a sponsor of the Chicago Wolves professional hockey team, based at the Allstate Arena in the Chicago suburb of Rosemont, Illinois during the 2012-2013 season.

In addition to being a sponsor, Sundance Vacations will offer its exciting Dream Giveaway promotion to Chicago Wolves fans and all visitors of Allstate Arena, beginning with the season opener on Saturday, October 13, 2012 at 7:00 p.m. against the Rockford IceHogs.  One lucky Grand Prize winner of the National Sundance Vacations Sweepstakes will receive their choice of an automobile valued at up to $70,000 or $50,000 in cash.  Fans and visitors will also have the opportunity to enter other Sundance Vacations promotional prizes such as a fantasy trip to Hawaii, Orlando or Pebble Beach including airfare, hotel accommodations and spending cash; a high-definition LCD television; a prepaid credit-card worth $1,000; a winner’s choice Sports/Music package that includes four tickets worth up to $1,000 to a sporting or music event, or one of three different Sundance Vacations packages worth $15,000 each.  Complete contest rules and entry materials will be available.

Sundance Vacations’ sponsorship of the Chicago Wolves will continue for 25 select home games during the 2012-2013 season.  Allstate Arena visitors can find Sundance Vacations staff at the main gate.

“We are very happy to be a sponsor of the Chicago Wolves, and to offer our Dream Giveaway promotion to fans and visitors to Allstate Arena,” said John Dowd, President of Sundance Vacations.  “We’ve had a terrific response from visitors to similar venues for previous giveaways, and we are looking forward to contributing to an exciting game-day experience for Wolves fans.”

About the Chicago Wolves:

The Chicago Wolves are a professional hockey team playing in the American Hockey League.  They are the top affiliate of the Vancouver Canucks of the NHL. The Wolves play home games at the Allstate Arena in Rosemont, Illinois. The Wolves are owned by Chicago business owners, Don Levin and Buddy Meyers.  For more information, visit www.chicagowolves.com or call 1-800-THE-WOLVES.

Sundance Vacations is a national travel company specializing in discount vacation accommodations at destination golf, beach, ski and mountain resorts throughout North America and the Caribbean.  The company is headquartered in Wilkes-Barre, PA and maintains offices in four other locations including; King of Prussia, PA; Harrisburg, PA; Downers Grove, IL and Parsippany, NJ.  Sundance Vacations has been named one of the Best Places to Work by Best Companies Group four times in Pennsylvania, three times in Illinois and once in New Jersey.  The company has been honored three times as one of the Fastest-Growing Travel Companies in Pennsylvania by Inc. 500/5000.  Please visit Sundance Vacations at www.sundancevacations.com.