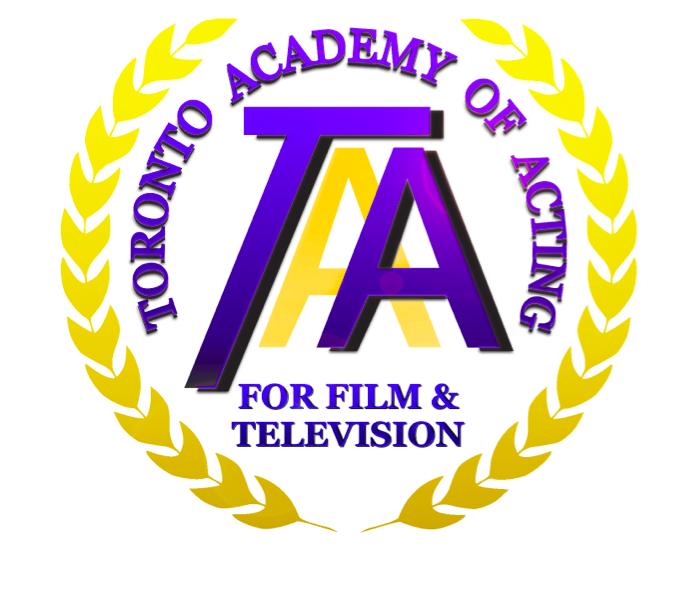 Toronto Academy of Acting for Film & Television (TAAFT), a private career college registered with the Ministry of Training Colleges and Universities under the Private Career Colleges Act, 2005 is turning the film industry on its head with the launch of its new film and television acting full time program. It will offer a cost saving, condensed 360 hours of training within a four month frame.

Toronto Academy of Acting for Film & Television’s Curriculum has been developed by international award-winning film director Andrej Acin and the Academy team of teachers, guided by Founder and Director Susan Burych’s vision.

Students who complete this intensive Curriculum will graduate with the Film Acting diploma in “ESSENTIALS FOR FILM AND TELEVISION ACTING”, which will provide them with all the necessary skills to “make it” in the industry. However, the support and training will not end upon graduation.  Fortunately, the Acting Academy will offer its mentoring program  to all students  who display the drive and capability to go further. Within its program, the Academy will introduce students to recognized principal talent agents, directors, filmmakers and producers in the film industry.All graduating students will have the opportunity to showcase their talent with their own professionally edited and produced demo reel, featuring two acting scenes. A “demo reel”, or “show reel” is the equivalent of an artist’s portfolio and a must-have for any aspiring actor.

Susan J. Burych’s vision for the TORONTO ACADEMY OF ACTING FOR FILM & TELEVISION has always been to offer a full time condensed film-acting program to benefit all aspiring actors. Along with her team of actively involved film industry professionals who have worked with such names as James Cameron, Paul W.S. Anderson, Renée Zellweger, Atom Egoyan, Michael Kennedy, Miranda Richardson and many more, the Film Academy’s program has been designed to support that vision.

Burych said, “It’s not enough to offer acting classes anymore. I wanted to develop a program that will enlighten students whether they have or don’t  have the right stuff to make it in this highly competitive business without breaking the bank.” Burych adds,” I believe that we have succeeded and are offering this program not only at the right time but also at the right place. Let’s not forget that Toronto employs 25,000 workers in the film industry alone. “Total Recall” starring Colin Farrell just wrapped its shoot, securing this city as a destination for the film industry. It’s promising.”

Supporting Burych’s optimism about the shape of the industry, the Toronto Film and Television Office states on its website that production companies spent a grand total of $1.13 billion filming on-location in Toronto in 2011. This figure marks an astounding 25% increase in total production spending over the $903.35 million, as reported in 2010. In the month of July 2012 to August 2012 there were an astounding 63 productions being filmed in Toronto!

Furthermore, set to begin shooting in October, is another instalment of the sci-fi horror series “Resident Evil”.

Graduates from the Acting Academy program will not only have the camera skills and acting tools, but through the mentoring program will be given access to any opportunities generated by Toronto film & television production companies that have worked closely with the Academy’s students.

Since opening in 1996, the Toronto Academy of Acting for Film & Television has equipped students of all ages with the necessary skills to help launch careers in Toronto’s booming and hotly competitive film industry.

The Toronto Academy of Acting for Film & Television courses have attracted students from all over the world to train, coming from as far as Malaysia, Germany, Switzerland, England, Italy, as well as the United States, and Los Angeles, the entertainment capital of the world.

Who can attend the four month full time program: students 18 or over or have the equivalent of a high school diploma. Please contact the Toronto Academy of Acting for Film & Television for admission requirements.

For more information or enrollment regarding the Acting Academy’s full time film acting program or any other individual courses offered at the Academy for adults, teens or children visit website  www.torontoacademyofacting.com or phone 416- 536-8574. Toll free number 1-866-420-4077

*The full time film acting program* will coincide with the existing individual acting courses offered throughout the year.

and Andrej was short-listed as a finalist in the category for the Best Director at DISCOP Festival 2005, Budapest, Hungary.