Your Highest Investment Return on Property in Asia is Best at JL Antara Raya, Jakarta Pusat 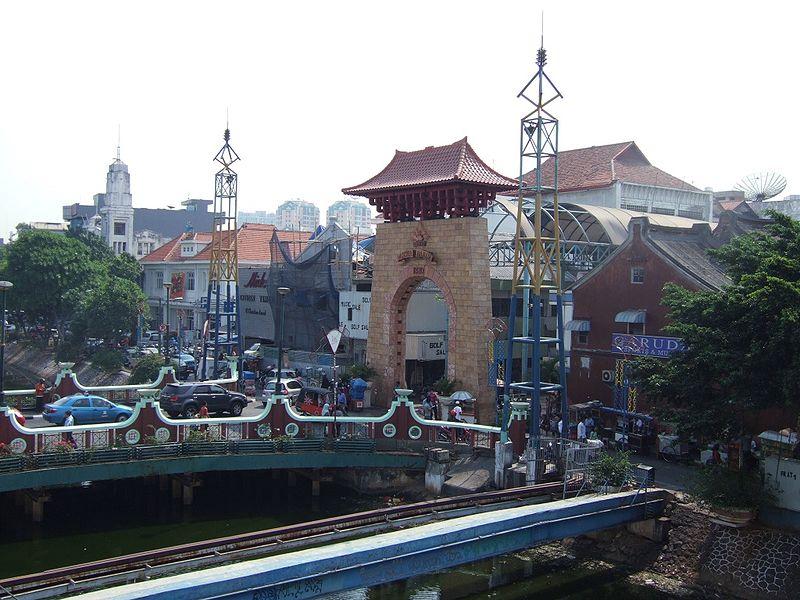 A magnet toward property investors in indonesia, this street has the location convenience that is a few minutes drive from: “monas” indonesia’s national monument (main tourist attraction, monumen nasional), the presidential palace (istana merdeka), just accross from the main mosque of indonesia “masjid istiqlal”, as well as the famous cathedral church (gereja kathedral).  The antara raya street lies between the main shopping district of jakarta – the world famous “pasar baru” and jl.pintu air raya –

The Golf Stores And Interior Decorators Center Of Indonesia.

The Antara Raya Street (Jl.Antara Raya, Jakarta Pusat), holds a prestigious location address for commercial property due to its efficient location, which is a stretch lying between the main shopping district of Jakarta “Pasar Baru” and “Pintu Air Raya.” Also due to the close distance (merely a few minutes, apprx 3-5 minutes) to Indonesia’s main attractions; Monas, Presidential Palace, Masjid Istiqlal, Gereja Kathedral, etc. Also, eversince a few hotels started operating on this street, it has become a favourite for out-of-towners to stay at these hotels situated at Jl.Antara, which is almost always fully-booked/crowded.

These participating factors has turned Jl.Antara into a highly desirable investment for property investors, who have seen the price of property situated on this street increase on a much higher percentage than the properties in other areas within the same city (although the other areas have done relatively well) within the past couple years. A higher potential in price increase is still expected and its peak is yet to come, as there are new developments, such as hotels which are under construction.

The Chinese community (a major business contributor) of Indonesia, also see’s the Jl.Antara Street as being a “Positive Feng Shui” as a wide river (Kali Ciliwung) sits in front of this street, that means bringing prosperity. This also means, unlike some areas in Jakarta, Jl.Antara will never flood (as flooding in Jakarta is rather common during heavy rains). Unfortunately, availability of property to invest in this precious stretch of street is seldom available, due to the fact that this street is only a single strip (a mile over long) starting at the end of Pasar Baru and ending at Jl.Pintu Air Raya. Interested buyers and investors outnumber by far the total available property area of Jl.Antara.

Current prices being offerred for land is apprx USD7,500/meter or apprx USD1,2Million for a built Shoplot (area: 4.5Meter Wide X 18Meter Length), and is positively expected to increase up to 30% per year for the coming years, till it reaches peak by apprx 4-5 years from now when all developments are new and complete, will then it match the stability of increase of its serrounding areas in Jakarta at appx 5-10% yearly growth in price. A real advantage for property owners on Jl.Antara, though not on sale, there’s always someone offering to buy! For quick & high return look-out for property at Jl.Antara.