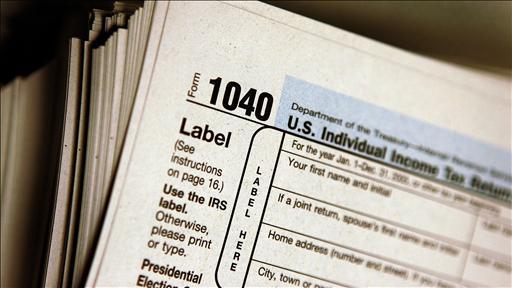 In response to the recent tornadoes that affected several Southern states and caused loss of life and flooding that has damaged property, the Federal Bureau of Investigation and National Center for Disaster Fraud remind the public to be aware of and report any instances of alleged fraudulent activity related to relief operations and funding for victims. Unfortunately, criminals can exploit these tragedies for their own gain by sending fraudulent e-mails and creating phony websites designed to solicit contributions. The FBI has already received complaints alleging fraudulent schemes.

The National Center for Disaster Fraud was created by the Department of Justice to investigate, prosecute, and deter fraud in the wake of Hurricane Katrina, when billions of dollars in federal disaster relief poured into the Gulf Coast region. Its mission has expanded to include suspected fraud from any natural or manmade disaster. More than 20 federal agencies, including the FBI, participate in the National Center for Disaster Fraud, which allows the center to act as a centralized clearinghouse of information related to disaster relief fraud.

The FBI reminds the public to perform due diligence before giving contributions to anyone soliciting donations or individuals offering to provide assistance to those affected by the tornadoes. Solicitations can originate from e-mails, websites, door-to-door collections, flyers, mailings, telephone calls, and other similar methods.

Before making a donation of any kind, consumers should adhere to certain guidelines, including: