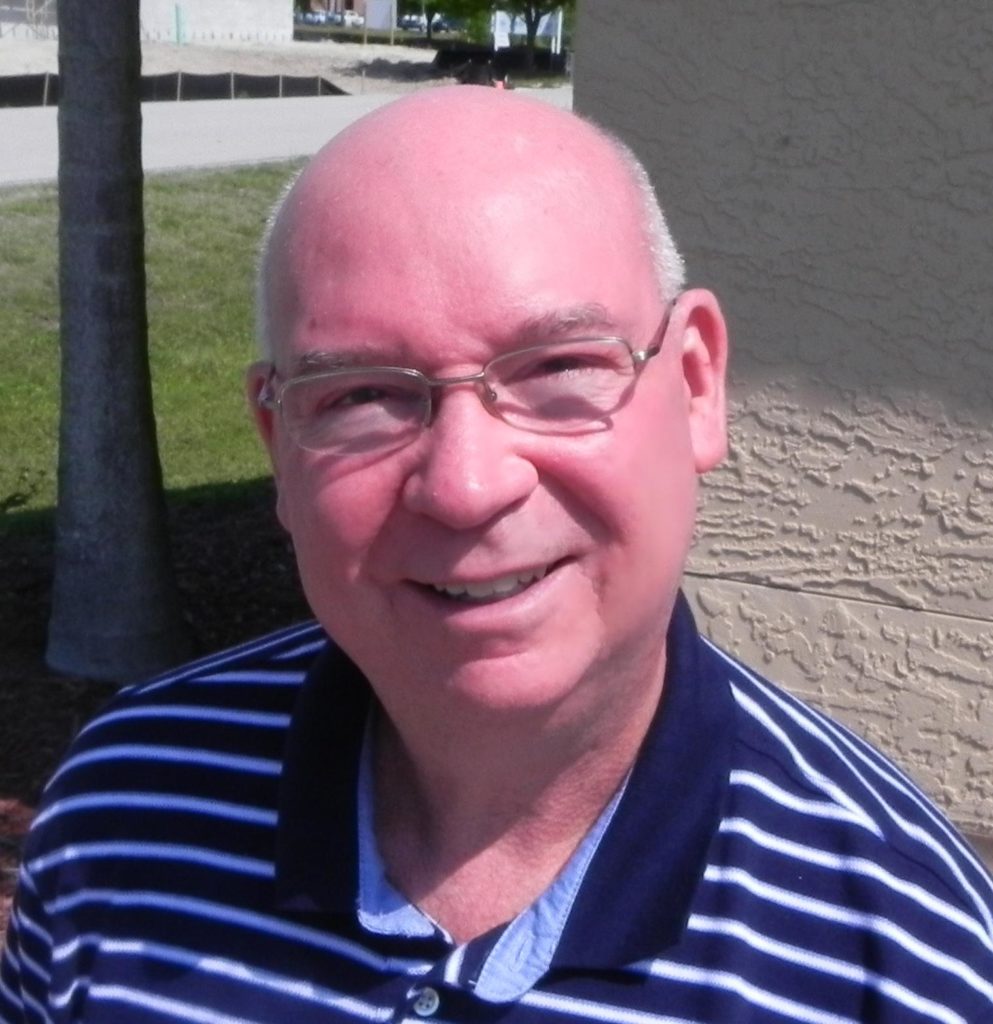 On December 27, 2008, David Bowdler was driving his vehicle traveling westbound on 12th Street West in Lehigh Acres when another motorist driving north on Douglas Avenue ran a stop sign and collided with his vehicle. The other driver was not familiar with the area, never saw the stop sign, and never even hit his brakes. David was taken to Lee Memorial Hospital where he was diagnosed with a cervical facet fracture and a fractured left wrist. As a result of the cervical facet fracture, David was forced to undergo surgery in April 2009. During the surgery, a plate was put into Mr. Bowdler’s neck to stabilize his neck. His hand and arm were put in a cast. There was a time following the surgery that he could not even tie his shoes or put his shirt on. Mr. Bowdler underwent several months of therapy for his hand and arms. The injury to Mr. Bowdler’s neck resulted in nerve damage which caused significant pain and other problems in his arms.  The therapy was very painful but greatly improved the motion in his hand and arms.

When the accident occurred, Mr. Bowdler was on a one year retirement leave from his teaching position at Immokalee Middle School where he taught science for 35 years. Mr. Bowdler’s dreams of returning to his teaching job were shattered by the accident. Now he is disabled from working. He greatly misses the students he dedicated his life and career to. Before the accident, he enjoyed fishing and boating, and working in the yards, all of which are now too painful. Unfortunately, the neck injury has left him with significant pain down his arms which limits most of his activities. He now faces years of pain management to help him live with the pain. Mr. Bowdler hired Randall Spivey of the Spivey Law Firm, Personal Injury Attorneys, P.A., to represent him in the case and at trial. The driver who ran the stop sign only carried $25,000 of insurance coverage. The driver’s insurance carrier paid the $25,000 policy limits to Mr. Bowdler early on in the case.  Mr. Bowdler filed a lawsuit against his own insurance carrier, State Farm, for underinsured motorist benefits. State Farm refused to pay Mr. Bowdler the entire $2,000,000 in underinsured motorist coverage that he purchased to protect him in the event of an accident caused by an underinsured motorist. Instead, State Farm made a payment to Mr. Bowdler of $190,000 of the underinsured motorist benefits. On April 8, 2011, following a 4 day jury trial, a jury returned a verdict for Mr. Bowdler and against State Farm in the amount of $3,019,955.  The 6 person jury was made up of 5 women and 1 man. The jury deliberated for 4 hours. The verdict consisted of $144,900.55 for past medical expenses, $380,000 for future medical expenses, $95,000 for lost earning ability, $500,000 for past pain and suffering and loss of enjoyment of life, and $1,900,000 for future pain and suffering and loss of enjoyment of life. Mr. Bowdler was very pleased with the verdict, and feels vindicated.  Had State Farm paid him the limits of the coverage he purchased, there would have been no need for a trial. Instead, State Farm fought the claim and told the jury to give him a total award of only $400,000. The jury understood that these injuries will affect Mr. Bowdler for the rest of his life. Mr. Bowdler’s ability to deal with the pain from these injuries will get worse, not better, as he ages.

Mr. Bowdler misses his active lifestyle that he had before the accident, and greatly misses not being able to return to teaching. He made a difference in the lives of thousands of children in Southwest Florida throughout his distinguished teaching career, and he is very thankful that the jury rendered a fair and just verdict against State Farm.  The money will help Mr. Bowdler with all of his future pain management care needs and lost earnings.