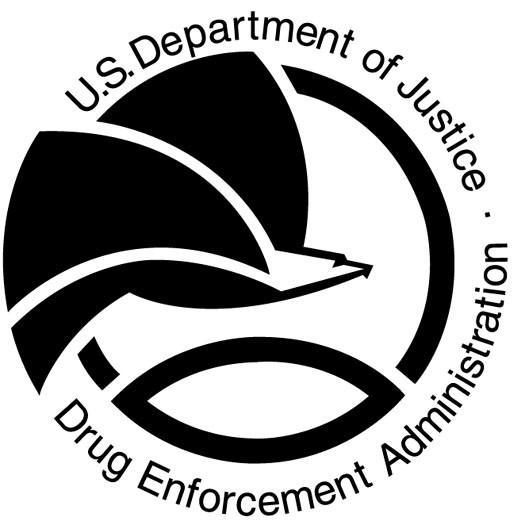 Less than a month into the Drug Enforcement Administration’s prescription drug “Take-Back” campaign, over 3,400 sites nationwide have joined the effort that seeks to prevent increased pill abuse and theft. Government, community, public health and law enforcement partners will be collecting potentially dangerous expired, unused, and unwanted prescription drugs for destruction at these sites all across the nation o n Saturday, September 25 th from 10 a.m. to 2 p.m. local time. The service is free and anonymous, no questions asked.

Collection sites in every local community can be found by going to www.dea.gov . This site is continuously updated with new take-back locations. In addition, interested media can now go to: www.nationaltakebackday.com to download a public service announcement about the initiative.

This initiative addresses a vital public safety and public health issue. Many Americans are not aware that medicines that languish in home cabinets are highly susceptible to diversion, misuse, and abuse. Rates of prescription drug abuse in the U.S. are increasing at alarming rates, as are the number of accidental poisonings and overdoses due to these drugs. Studies show that a majority of abused prescription drugs are obtained from family and friends, including from the home medicine cabinet. In addition, many Americans do not know how to properly dispose of their unused medicine, often flushing them down the toilet or throwing them away – both potential safety and health hazards.

The National Prescription Drug Take-Back campaign will provide a safe way for Americans to dispose of their unwanted prescription drugs,” said Michele M. Leonhart, Acting Administrator of the Drug Enforcement Administration. “This effort symbolizes DEA’s commitment to halting the disturbing rise in addiction caused by their misuse and abuse. Working together with our state and local partners, the medical community, anti-drug coalitions, and a concerned public, we will eliminate a major source of abused prescription drugs, and reduce the hazard they pose to our families and communities in a safe, legal, and environmentally sound way.” With this National Prescription Drug Take-Back campaign, we are aggressively reaching out to individuals to encourage them to rid their households of unused prescription drugs that pose a safety hazard and can contribute to prescription drug abuse,” said Acting Deputy Attorney General Gary G. Grindler.  “The Department of Justice is committed to doing everything we can to make our communities safer, and this initiative represents a new front in our efforts.”


“Prescription drug abuse is the Nation’s fastest-growing drug problem, and take-back events like this one are an indispensable tool for reducing the threat that the diversion and abuse of these drugs pose to public health,” said Director of National Drug Control Policy Gil Kerlikowske. “The Federal/state/and local collaboration represented in this initiative is key in our national efforts to reduce pharmaceutical drug diversion and abuse.”