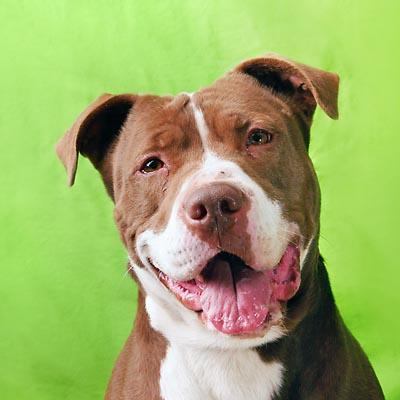 The main organizer and supervisor of a lucrative drug trafficking organization responsible for transporting kilogram quantities of cocaine and marijuana from the Brownsville, Texas area, was sentenced on August 5, 2010 to 12.5 years in federal prison, followed by five years supervised release. Pedro Mendez Ramos, 41, of Church Point, La., was sentenced by U. S. District Judge Patricia Minaldi for Continuing a Criminal Enterprise and Money Laundering Conspiracy.

Ramos and seventeen others were indicted on a variety of drug trafficking, money laundering and firearms charges following an Organized Crime Drug Enforcement Task Force (OCDETF) investigation dubbed “Operation Fowl Play” and “Rio Gallo.” While under Ramos’ direction, this drug trafficking organization was responsible for transporting and distributing cocaine and marijuana from the Brownsville, Texas area to the Church Point, La. area. From Church Point, the drugs would then be distributed to Florida, Tennessee, Mississippi, Georgia, and other parts of Louisiana. Large amounts of drug proceeds would then be transported back to Brownsville, Texas and ultimately, Mexico. Ramos, an avid pit bull and cock fighter, with over three hundred gamecocks and sixty fighting pit bulls of his own, utilized these illegal events as a networking tool in order to recruit members to transport and sell cocaine and marijuana for his organization. The organization utilized various methods to conceal their cocaine, to include tractor trailers and trucks with hidden compartments and gamecock cages with false bottoms. The Ramos organization was supplied cocaine and marijuana directly from members of the Gulf Cartel, a multi-national drug trafficking organization located in Matamoros, Mexico.

At one point, the Ramos organization had amassed so much cash from the sale of cocaine that Pedro Ramos attempted to purchase Canal Oil Refinery, an oil refinery located in Church Point, La. in order to launder the organization’s drug trafficking proceeds. The Drug Enforcement Administration (DEA), in conjunction with state and local law enforcement agencies, seized approximately 111 kilograms of cocaine and approximately 1.8 million dollars from members of Ramos’ drug trafficking organization, along with real property with an estimated value of one million dollars located in both Louisiana and Texas.

Special Agent in Charge Jimmy S. Fox III of the New Orleans Field Division stated, “The coordinated efforts of this investigation not only exposed and dismantled a sophisticated drug trafficking organization, it also helped to cease the brutality and unspeakable cruelty of animals at the hands of inhumane individuals.” U. S. Attorney Finley stated: “Organized drug trafficking threatens our safety, disrupts our communities, and destroys lives. This case is an example of how federal, state and local partnerships can succeed in dismantling large international criminal organizations. Our office is committed to combating drug trafficking in this district.”

For full story please visit us at www.DEA.gov.