No Evidence Linking Cell Phone Use to Risk of Brain Tumors 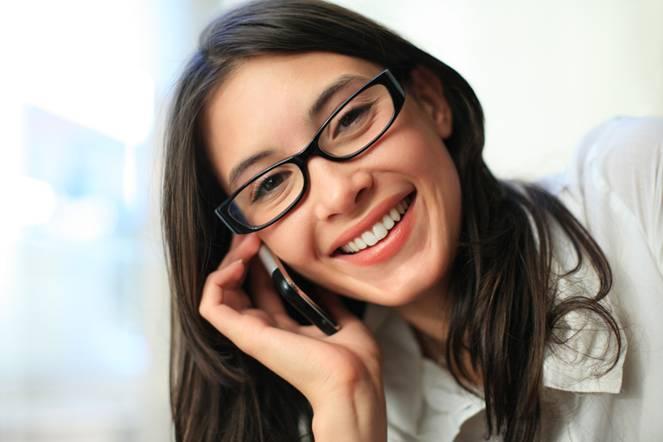 Do the radio waves that cell phones emit pose a threat to health?

Although research is ongoing, the Food and Drug Administration (FDA) says that available scientific evidence—including World Health Organization (WHO) findings4 released May 17, 2010—shows no increased health risk due to radiofrequency (RF) energy, a form of electromagnetic radiation that is emitted by cell phones.

FDA also cites a separate National Cancer Institute program finding that, despite the dramatic increase in cell phone use, occurrences of brain cancer did not increase between 1987 and 2005.

Although cell phones can be sold without FDA clearance or approval, the agency monitors the effects the phones have on health. FDA has the authority to take action if cell phones are shown to emit RF energy at a level that is hazardous to the user.

Largest Study of Its Kind

The findings released in May 2010 are from Interphone, a series of studies initiated in 2000 and conducted in 13 countries (the United States was not one of them). Interphone was coordinated by WHO’s International Agency for Research on Cancer.

The study reported little or no risk of brain tumors for most long-term users of cell phones.

“There are still questions on the effect of long-term exposure to radio frequency energy that are not fully answered by Interphone,” says Abiy Desta, network leader for science at FDA’s Center for Devices and Radiological Health. “However, this study provides information that will be of great value in assessing the safety of cell phone use.”

WHO reports that Interphone is the largest case-control study of cell phone use and brain tumors to date, and includes the largest numbers of users with at least 10 years of RF energy exposure.

The study focuses on four types of tumors found in the tissues that most absorb RF energy emitted by cell phones: tumors of the brain known as glioma and meningioma, of the acoustic nerve, and of the parotid gland (the largest of the salivary glands). The goal was to determine whether cell phone use increased the risk of developing these tumors.

The recent Interphone findings, which are being posted online in the June 2010 International Journal of Epidemiology, did not show an increased risk of brain cancer from using cell phones.

Although some of the data suggested an increased risk for people with the heaviest use of cell phones, the study’s authors determined that biases and errors limit the strength of conclusions that can be drawn from it.

According to WHO, cell phone use has become much more prevalent and it is not unusual for young people to use cell phones for an hour or more a day. This increasing use is tempered, however, by the lower emissions, on average, from newer technology phones, and the increasing use of texting and hands-free operations that keep the phone away from the head.

Although evidence shows little or no risk of brain tumors for most long-term users of cell phones, FDA says people who want to reduce their RF exposure can:

This article appears on FDA’s Consumer Updates page5, which features the latest on all FDA-regulated products.