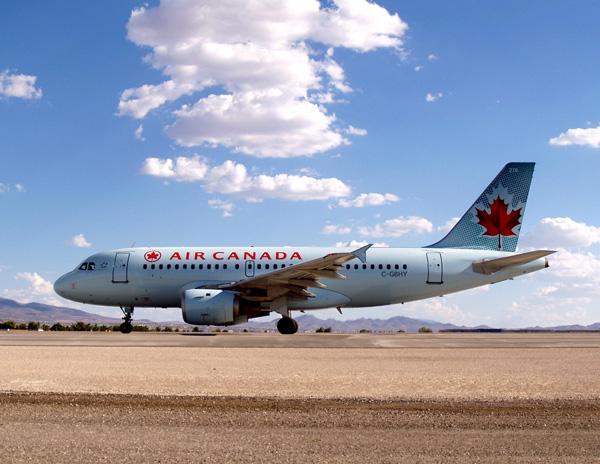 “The introduction of service between Brussels and Montreal also marks the launch of code share service to Abidjan and Conakry with our Star Alliance partner Brussels Airlines, with more destinations planned in the near future,” said Marcel Forget, Vice President, Network Planning. “This new daily non-stop service is great news for customers travelling on business, for leisure as well as freight forwarders as it offers more choice for convenient travel to Canada, the U.S. Central and South America via our Montreal and Toronto hubs.”

In his statement H.E. Canadian Ambassador to Belgium Louis de Lorimier said: “While negotiations towards concluding a vast Comprehensive Economic and Trade Agreement (CETA) between Canada and the EU are ongoing, we are overjoyed by the return of Air Canada in Brussels. This new direct and airway connection between the capital of Belgium and of Europe, and Montreal, our Gateway to Canada, will allow our borders to come closer and will deepen the important cultural and economic links that we have forged throughout our common history. The bonds between Canada and Belgium are deep and are ready to be reinforced. This new direct airway connection will without a doubt strongly contribute to those bonds.”

“The direct and year-round scheduled link between Brussels and Montreal is great news for our passengers”, says Arnaud Feist, CEO of Brussels Airport. “Business travelers appreciate the non-stop service and Air Canada is a great addition to the Star Alliance’s hub operation at Brussels Airport. We heartily welcome Air Canada at the European capital”.

“Aéroports de Montréal applauds this new non-stop service as it increases Montréal-Trudeau’s appeal as attractive hub and connecting point for international traffic and provides an easy and convenient gateway to and from several African countries,” said James Cherry, President and Chief Executive Officer of the Aéroports de Montréal.