BurmanBooks presents: THE RED FLAG RULEBOOK: 50 DATING RULES TO KNOW WHETHER TO KEEP HIM OR KISS HIM GOODBYE 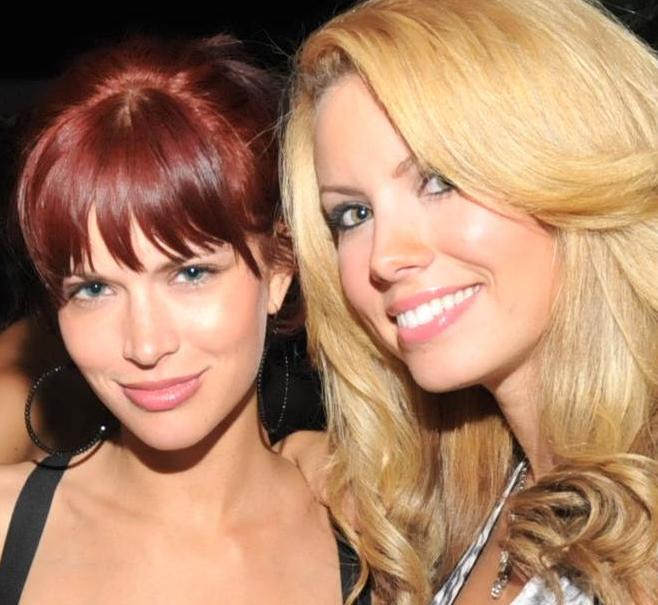 Do single women forget what they are looking for in a man because they are so busy listening to people telling them how to act, dress and order on a first date?  Yes! They are rarely advised as to which qualities in men they should avoid because they are so worried about how to sell themselves.   Until now.  Tongue-in-cheek, humour, real-life experiences that women can relate too. Because of its humor, telling readers what to avoid in a man.

In the refreshing new release from BurmanBooks, The Red Flag Rulebook by best selling-authors Cheryl Anne Meyer and Tara Landon clearly lists and explains through humor and brutal honestly all of the “red flags” that women should look out for when choosing a companion.  The book empowers women to reject men that have too many red flags and it encourages them to put the ball back in their own courts.

Unlike other dating how-to books, The Red Flag Rulebook serves as the ultimate guide for women looking to weed out those not-so-worthy men.  Rather than pushing women to act like someone they are not or try to change men into something they want them to be, the book takes an in-depth look at 50 “unsavory male personality traits” that should make women head for the hills.

If a man possesses five or more red flags such as, “#9 – It’s my way or the highway” or “#23 – The Over OVER Achiever” readers are instructed to “LOSE HIS NUMBER.”  Each red flag is followed by a first-hand testimonial by the authors who highlight their own dating experiences and those of their friends. The book also includes ten “Deal Breakers” that should end a relationship immediately and ten “Green Flags” that are signs that he really likes you.

The authors are thrilled to share their stories in hopes of saving single women from potential heartache and to help them find their dream relationships.  They are also best friends and roommates.

Originally from Ontario, Canada, Ms. Meyer worked as an actress while completing her Bachelors Degree in Commerce from Ryerson University.  She is currently working as an advertising copywriter.  She contributed a short story to an earlier BurmanBooks title; Making it in High Heels and has since secured a three-year contract with the publisher for other titles of her own.

Ms. Landon hails from Toronto, Canada.  She worked as a model during college and holds a Bachelor of Arts in sociology from the University of Western Ontario.  After graduating, she worked in finance before changing careers to advertising and she works for the same award winning agency as Ms. Meyer.

BurmanBooks Inc. specializes in self-help books that motivate readers to make positive changes in their lives. CEO Sanjay Burman is a motivational speaker, master hypnotherapist, producer and the author of Reading People.   A frequent guest on Playboy Radio, CBC, WB and Karma Radio, he publishes books that he hopes will “help readers through any challenges they go through.”  BurmanBooks help you come to your own conclusions and their books provide you with some of the resources to support you on your journey.

The Red Flag Rulebook is available on Amazon.com and BurmanBooks.com