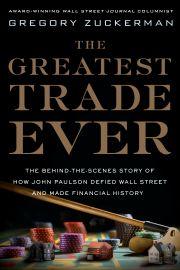 Panelists, speakers and sponsors are invited to contact GoldenNetworking.com by sending an email to info@goldennetworking.com. GoldenNetworking.com has been frequently featured in the press, including recent articles in The New York Times, “GoldenNetworking.com Helps Job Seekers Make Overseas Connections” (www.nytimes.com/2009/11/07/nyregion/07network.html) and Columbia Business School’s Hermes Alumni Magazine, “10 Under 10” (www7.gsb.columbia.edu/alumni/news/ten-under-ten).