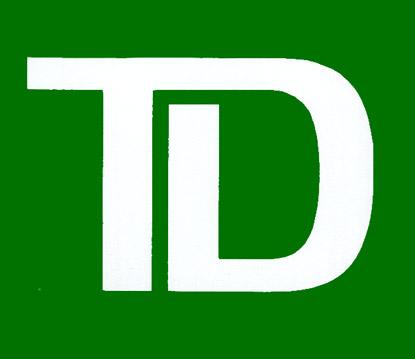 Mr. Drummond will assist with the leadership transition in TD Economics until his retirement. He will then continue to work as an advisor to the Bank.

“Don has had a huge impact on our business and brand. He turned a strong economics department into Canada’s ‘think tank in a bank.’ TD’s reputation for actively engaging in the issues that matter to Canadians is unique in the marketplace. That’s a big part of Don’s legacy ??? he’s elevated TD’s role in building a more prosperous country,” said Ed Clark, Chief Executive Officer of TDBFG.

Mr. Clark went on to say: “Craig’s appointment is well-earned. He’s been a driving force behind the transformation of TD Economics. His deep economic expertise is second to none, and he is a great leader. Craig’s eager to build on the momentum of TD Economics, particularly as the Bank’s presence in North America grows. We look forward to the important contributions he’ll make on behalf of our clients, customers and indeed, society at large.”

Mr. Drummond was appointed Chief Economist in 2000, following an extensive career in the Canadian government. Upon joining the Bank, Mr. Drummond planned to spend the next decade leading TD Economics. His June departure coincides with his 10th year anniversary at the Bank.

“Leading TD Economics has been an incredible experience,” said Mr. Drummond. “No other private sector organization is so focused on improving living standards for all Canadians as TD. That’s a real testament to Ed and our leadership team, who care deeply about making Canada a stronger, wealthier country. Of course, I am most proud of our team, whose talents and hard work has made my time at the Bank truly rewarding and a whole lot of fun.”