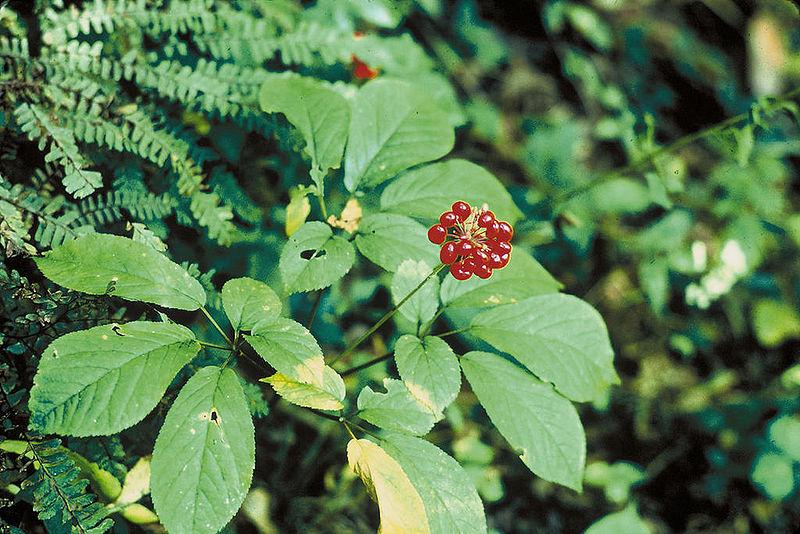 —Howard William Ledford of Hayesville, N.C., was sentenced today in federal court in the Western District of North Carolina to serve one year in prison for illegally selling and transporting wild American ginseng into Georgia, the Justice Department announced. Ledford was also fined $50,000 which will be placed in the Lacey Act Reward Account.

Ledford pleaded guilty on Nov. 9, 2009, to two counts charging him with selling and transporting wild American ginseng in violation of the Lacey Act. Ledford admitted that in 2004 and 2005 he sold wild ginseng for approximately $109,000 without the required export certificates and transported, or caused the transport of wild ginseng into Georgia from North Carolina.

The conviction arose from a three-year anti-poaching investigation intended to document the unlawful take, purchase, sale and transport of ginseng and bear parts within and along the southern Appalachians by various individuals.  The individual to whom Ledford illegally sold the ginseng, Chiu Hung Lo, aka Sherry Lo, also pleaded guilty on Nov. 9, 2009 and will be sentenced at a later date.

The Lacey Act is a federal law that makes it illegal to transport or sell plants taken, possessed, transported, or sold in violation of state law or regulation. Wild ginseng is considered a plant under both the Lacey Act and North Carolina law. It is unlawful under North Carolina law to export or ship any amount of ginseng out of the state without an export certificate issued by the state.

The case was prosecuted the Justice Department’s Environmental Crimes Section and the U.S. Attorney’s Office for the Western District of North Carolina. The case was investigated by the U. S. Fish and Wildlife Service’s Office of Law Enforcement, with assistance from the National Park Service and Georgia Department of Natural Resources.