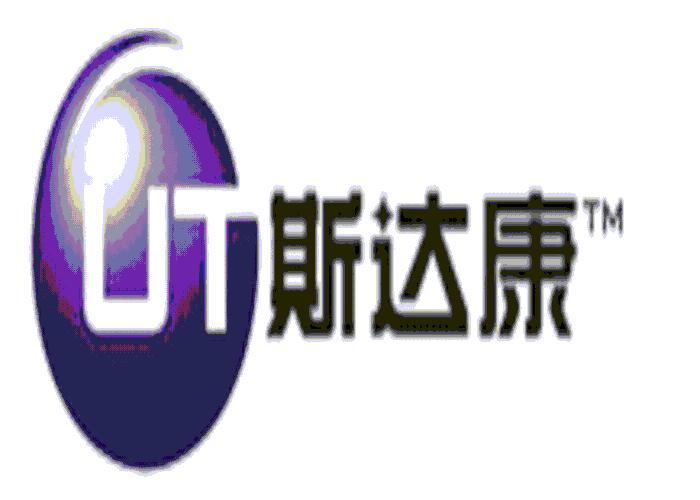 UTStarcom Inc. (UTSI) has entered into an agreement with the Department of Justice, agreeing to pay a $1.5 million fine for violations of the Foreign Corrupt Practices Act (FCPA) by providing travel and other things of value to foreign officials, specifically employees at state-owned telecommunications firms in the People’s Republic of China. The announcement was made today by Assistant Attorney General Lanny A. Breuer of the Criminal Division.

UTSI, a Delaware corporation headquartered in Alameda, Calif., and listed on the Nasdaq, is a global telecommunications company that designs, manufactures and sells network equipment and handsets. According to information contained in the agreement, UTSI has historically focused on Asian markets, with a particular emphasis on China. UTSI generally does business in China through its wholly-owned subsidiary, UTStarcom China Co. Ltd. (UTS-China).

As described in the agreement, UTSI has acknowledged responsibility for the actions of UTS-China and its employees and agents, who arranged and paid for employees of Chinese state-owned telecommunications companies to travel to popular tourist destinations in the United States, including Hawaii, Las Vegas and New York City. The trips were purportedly for individuals to participate in training at UTSI facilities. In fact, UTSI had no facilities in those locations and conducted no training. UTS-China then falsely recorded these trips as “training” expenses, while the true purpose for providing these trips was to obtain and retain lucrative telecommunications contracts.

The agreement requires that UTSI pay a $1.5 million penalty, implement rigorous internal controls and cooperate fully with the Department. The agreement recognizes UTSI’s voluntary disclosure, thorough self-investigation of the underlying conduct, the cooperation provided by the company to the Department, and the remedial efforts undertaken by the company. As a result of these factors, the Department has agreed not to prosecute UTSI or its subsidiaries for the making of improper payments, provided that UTSI satisfies its ongoing obligations under the agreement.

In a related matter, UTSI reached a settlement today with the U.S. Securities and Exchange Commission under which it agreed to pay an additional $1.5 million penalty and satisfy additional obligations for a period of four years.

This case is being prosecuted by Trial Attorney James M. Koukios of the Criminal Division’s Fraud Section.