WASHINGTON,Â DCÂ (rushprnews) — A report released today by MIT (Massachusetts Institute of Technology) on advanced coal technologies supports the notion that the technology needed to capture and safely store global warming pollution is available, and that there is no reason for Congress to delay action limiting global warming emissions. The report also points out that the current pace of action by the government and the private sector is too slow.

While the report offers a number of policy recommendations to accelerate action on advanced coal technology, it is silent on the most urgent coal investment issue facing the industry and the environment: What global warming emissions standards should apply to proposed new coal power plants? The facts set forth in the report justify a recommendation to require all proposed new coal plants capture carbon pollution for underground disposal, but the report sidesteps this question.

â€œThe MIT report concludes that we have the know-how to capture and safely store heat-trapping emissions from power plants now on the drawing board, but it points out that much more needs to be done if this technology is to be used to prevent carbon pollution from coal on a massive scale,â€ said David Hawkins, director of the Climate Center at the Natural Resources Defense Council (NRDC) and a member of the studyâ€™s advisory committee. â€œWhile energy efficiency and renewables continue to be the most effective means of cutting global warming pollution, carbon emissionsâ€™ capture and storage is essential as long as we continue using large amounts of coal.â€

The report, titled â€œThe Future of Coal — Options for a Carbon-Constrained World,â€ is an interdisciplinary study by MIT.

NRDC comments on the report can be found here: http://www.nrdc.org/globalWarming/coal/mit.pdf

The MIT report also supports the significant policy of preventing a rush to coal power, pending passage of global warming pollution control laws. It recommends that Congress not â€œgrandfatherâ€ new or existing coal plants by providing free allowances to them. Many Congressional leaders, including Senate Environment and Natural Resources Committee Chair Barbara Boxer (D-Calif.) and Senate Energy and Natural Resources Committee Chair Jeff Bingaman (D-N.M.), have said they will not allow these free rides to coal developers.

â€œWith global warming pollution limits inevitable, it makes no sense to keep building new high-polluting power plants,â€ said Hawkins. â€œMany companies have caught on, and the sooner we have effective limits on this pollution, the sooner sensible and clean technologies will flourish.â€ 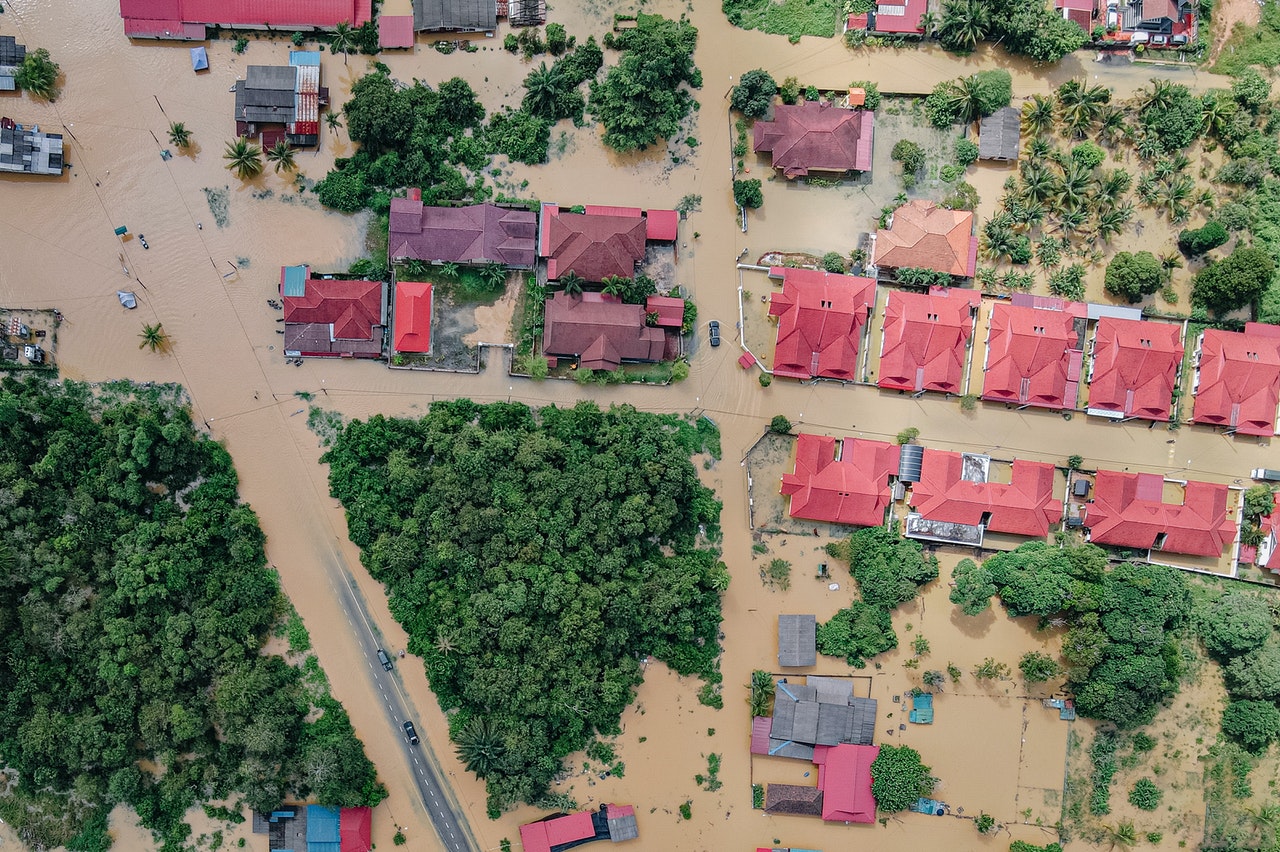