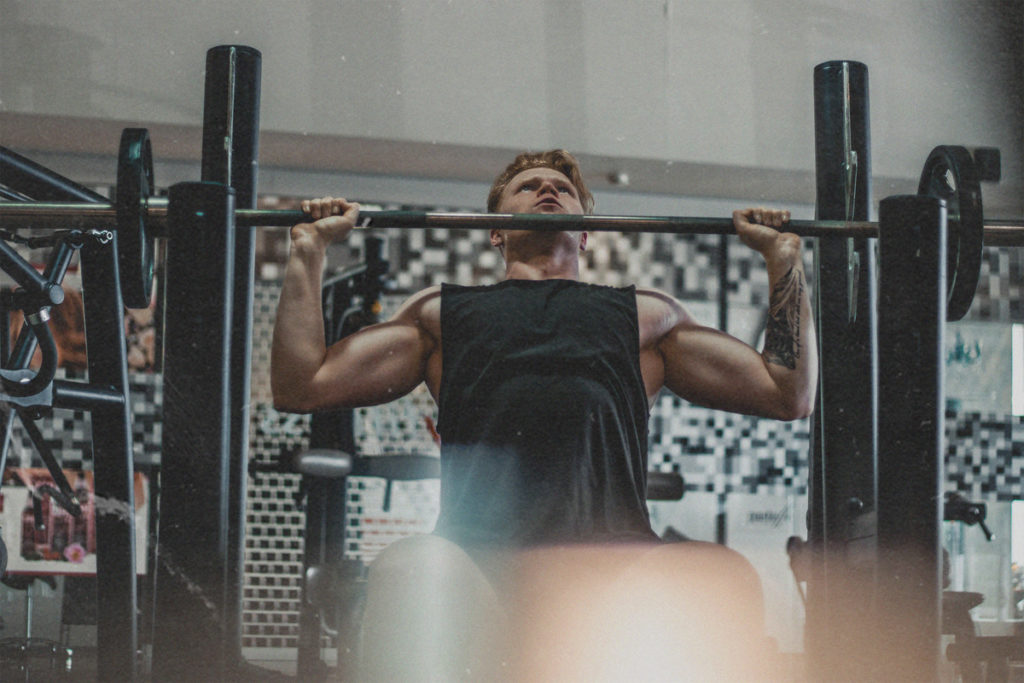 Love what you do and you never have to work a day in your life. That’s how the saying goes. And while not entirely accurate, most people have had jobs they enjoy doing and jobs they don’t. There’s clearly a difference.

So when Matthew Mansell wanted to pivot and explore next steps in his career trajectory, he decided to meld athletic passions with his business interests, thinking that the idea born from this combination might be something that would pique the interest of others as well.

Mansell was a former rugby player in the United Kingdom and later France, playing through university and for a short while afterward.

“In England, I was part of the rugby academy there for two years and then realized that I probably wasn’t as good as I thought I was at that age,” Mansell said. “I was really fortunate. I moved to France and got offered a contract in France to go and play rugby out there for a club called Auch, in the southwest of France, which was an incredible experience.”

Mansell said as part of his years of training for the sport, he developed a routine that included a variety of fitness endeavors, including weights, cardio, and even tennis, often with each element having its own club or training facility.

But carrying on that level of investment in his health, while of course desirable, came at a cost, one that was too steep to justify without getting regular returns on investment in the form of active use.

“I had a tennis membership, I had a gym membership, and then I had multiple boutique packages at different boutique studios here in London,” Mansell said. “And just financially, I couldn’t afford to carry on with that kind of routine that I had.”

Mansell said he canceled all of his various memberships to save the expense, and in the process found himself a bit unmoored, having been on a training routine since he was a teenager.

He needed to find a way to be able to pick up the routine while not going broke. But he didn’t want to try and replicate others in the market that aggregated health and fitness memberships for consumers while essentially cannibalizing the business of the very shops they depended on.

“There’s got to be a better solution that suits everyone here,” he said. “And at the same time, after doing the research and doing the due diligence, looking at the utility, the usage, how often people are using their memberships, I wanted to make something similar to companies like [car sharing app] Turo and Airbnb that tap into that sharing economy. There’s opportunity there.”

And so Mansell set off to create what would eventually become Athlo, perhaps the next unicorn in the fitness space, in that it weighs the various constituencies it would affect; the gyms or fitness centres, the members of those outfits, as well as Athlo’s users. creating a win-win-win scenario.

But Mansell is quick to give credit to his friends and network who helped him understand the various viewpoints of those constituents.

“With the help of some close friends that own gyms and boutiques in London and we were able to really drill down on where Athlo can help everyone in the ecosystem,” Mansell said.

Mansell found that others, like himself, also had a strong interest in maintaining a fitness program and would expand that regime if they could afford it. And, as it builds on a combination of passion, business acumen and market need, Athlo has set itself up with combination so winning, it’s ready to become the next fitness unicorn.