A Look at How Semiconductors Changed the Auto Industry 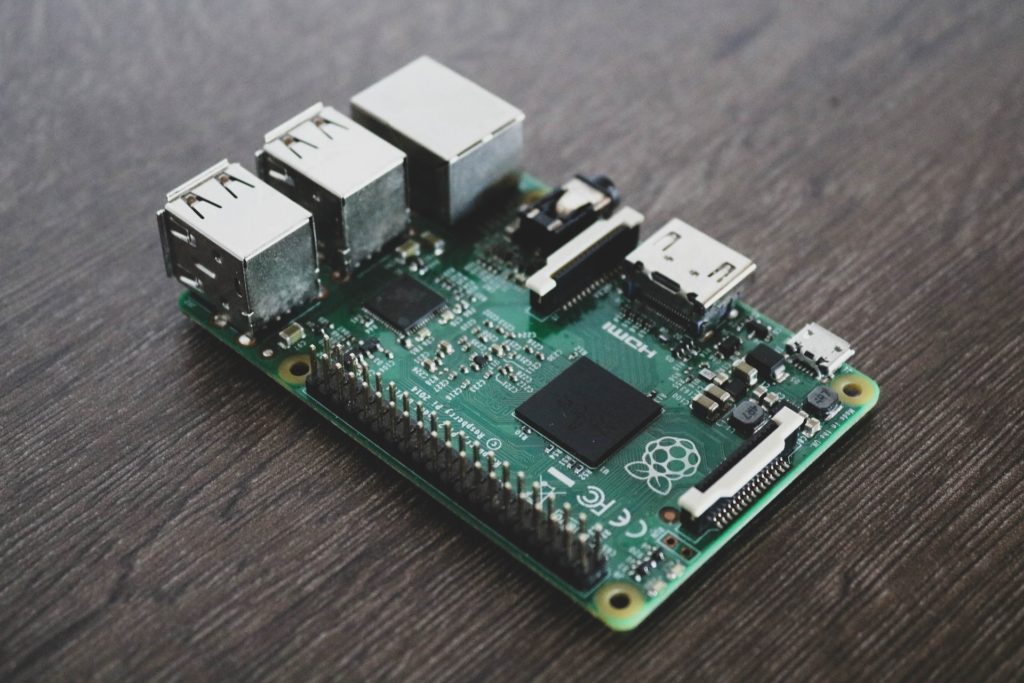 Airbags have been installed in vehicles since the 1970s. Airbag control circuits are semiconductor chips that monitor a set of sensors, such as impact sensors, occupant position sensors, and trigger time sensors. When these sensors register a particular condition, and the airbag control circuit decides that deployment is appropriate, an airbag inflator is activated. The inflator fills the airbag with gas to power its explosive deployment.

Before semiconductors were used to make auto-control systems, many cars had passive safety systems that worked on physical principles alone. Some newer vehicles still use such systems in conjunction with semiconductor-controlled passive safety devices such as seat belts and airbags.

Electronic Stability Control (ESC) is an advanced form of traction control system that detects when a car is about to lose traction and applies the brakes or reduces engine power to avoid an accident. ESC works in combination with antilock braking systems (ABS), which detect wheel slip and apply the brakes individually to regain or maintain steering control.

An ESC system consists of sensors, actuators, and microcontrollers. The sensors monitor wheel speed, wheel slip angle, and yaw rate. The actuators include electronic braking solenoids and throttle by wire to disengage the engine from the wheels. The microcontroller is the “brain” of the system, monitoring the sensors and actuators and implementing actions based on a set of instructions programmed into it.

ESC systems have become standard equipment in most new cars within the last decade. In 2004, NHTSA mandated that all vehicles must have ESC systems by 2022.

Lithium-ion batteries have developed to meet higher performance demands, longer charge/discharge cycles, and increased safety requirements. The battery packs in electric vehicles have to be able to deliver large amounts of current over a wide temperature range and still maintain a high energy density so that they can travel as far as gasoline-powered vehicles.

Power amplifiers are used to convert electronic signals into higher-voltage or -current electrical signals that can be used as inputs or outputs of other semiconductor devices such as transistors, thyristors, relays, and MOSFETs.

In conclusion, semiconductors have evolved from vacuum tubes to semiconductor chips and are now used in almost every facet of our lives.