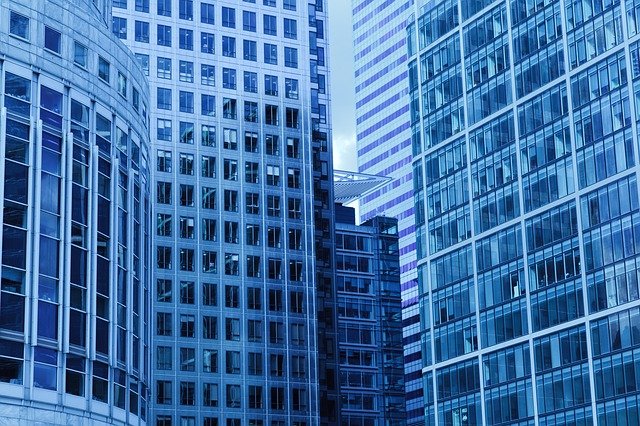 Seth Pilevsky was never enthusiastic about the idea of speaking in front of a large group of people, despite his legal background. His legal career was focused on transactional law, which requires little to no oration skills.

“The thing is, offers have come my way,” he said. “I have been offered the opportunity to speak as a guest lecturer in a classroom or as a panelist. I always turned it down. But about five years ago, when someone asked me to speak, I decided to get out of my comfort zone and do it.”

Long Island Business News and Berdon jointly sponsored a program about the State of the Real Estate Industry in Long Island. Someone from Berdon asked Pilevsky to join a panel since Philips International, a company he owns along with his father, Philip Pilevsky and brother Michael, owns a sizable portfolio of real estate in Long Island. “I decided it was something I wanted to try, in spite of my discomfort,” Pilevsky said. “We’ve been in the Long Island market for decades so I felt like I had something to contribute.”

“It’s like the advice writers receive,” he said. “‘Write what you know.’ I know this market. I have my opinions. I have the experience. And I probably shouldn’t say this, but I didn’t even prepare for it. Besides taking a lot of deep breaths, that is. I didn’t prepare anything formal, like an outline. I just spoke about my experiences, responded to the other panelists and to questions from the audience. Once I sat down and opened my mouth, I relaxed and went with the flow. It was a great experience.”

Pilevsky attributes his success during his first time behind the microphone to a brief, passing conversation with an audience member.

“I got there a little early,” Pilevsky said. “Some people were gathering and I started chatting with someone in the crowd. I confided with him that I’ve never really done anything like this before. He said, ‘You’re among friends. Everyone came here because they want to discuss this topic and hear what you have to say. You’re in good company.’ He actually went out of his way to try to make me feel comfortable even though we didn’t know each other.”

“And he was right. It was a great crowd,” Pilevsky said. “The other panelists and the attendees were all professionals in the business. As my kids say, the vibe was good.”

“I’d tell anyone who is hesitant to speak publicly to just jump in and do it if the opportunity arises. If you understand your subject matter and are in good company, there really is nothing to worry about.” 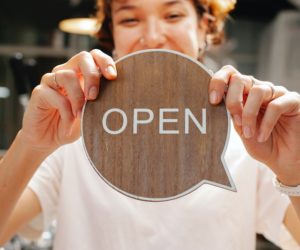 What is Online Reputation 

Online reputation is a general opinion about the company, compiled on the Internet. A positive image is an invaluable asset for a company. Up to 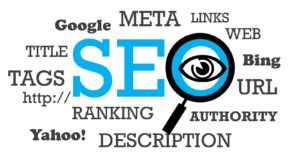 How Do SEO Agencies Act as a Light Bearer in the Domain of Public Relationship?

Is your agency helping the companies such that their names appear at the top of the list? SEO agencies help a company in different ways.

Enjoying the Fall Season at the Stoney Creek Pumpkin Fest

GFA World connected with the local community by participating in this year’s Pumpkin Fest STONEY CREEK, Ontario —  On Saturday, October 15, 2022, the Stoney