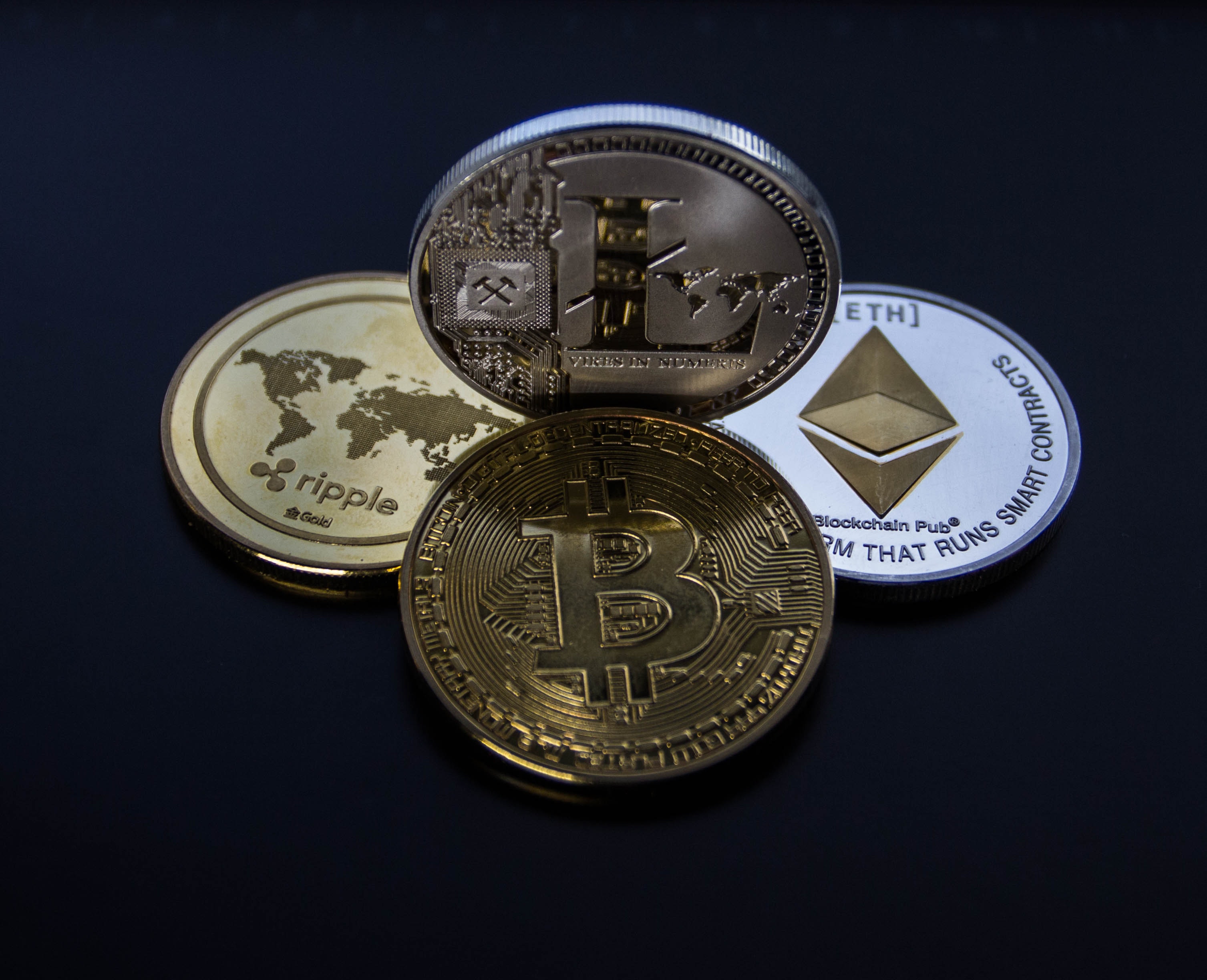 One study by a cryptoanalysis firm shows that of the world’s emerging cryptocurrency adoption, Vietnam is among the top retail investors along with India, Asia, and Pakistan.

The firm further explains that this high growth in these regions is driven by peer-to-peer-monetary systems.

This is because countries without centralized cryptocurrency exchanges often use peer-to-peer platforms, also known as P2P platforms, such as LocalBitcoins, which are not expressed on blockchain, so they aren’t typically included on Global Crypto Adoption Indexes.

Instead, P2P platforms’ total transaction volume is made up of smaller payments under $10,000 worth of cryptocurrency. However, the huge volume on those platforms still makes up a large percentage of all crypto activity, so the firm decided to also include rankings for countries by their peer-to-peer trade volume on their 2021 Global Crypto Adoption Index.

However, the firm stressed that the one metric that was eliminated was the number of deposits by country weighted by the number of internet users because the rankings were found to be more biased toward countries with comparatively more decentralized finance users.

In the meantime, the study shows that Asia is leading global cryptocurrency adoption among retail investors.

In fact, the Index analyzed over 150 countries and based them based on peer-to-peer trade volume, on-chain retail value transferred, and on-chain crypto value, with each country being viewed as significant to avoid biased results for larger countries.

The study also found that increase in the worldwide adoption of cryptocurrency occurred for different reasons respective to each region.

According to the index, of the top 20 countries, Africa, Afghanistan, Asia, Togo, and the Philippines dominated the list for emerging markets. China and the United States, however, had lower rankings due to lower P2P trade volumes.

The study also found that East Asia, Western Europe, North America, and other more mature markets, the increasing adoption of cryptocurrency trading was due to institutional investors.

Lastly, it found that the increase in crypto adoption by emerging markets was spurred for a couple main reasons. One reason is a great number of people wanting to preserve their savings against a spike in inflation and relatives wanting to receive and send payments to their families abroad. The other is the vast wealth created by trading cryptocurrency during volatile price fluctuations over time.

In the end, no matter each region’s reason for an increase in cryptocurrency adoption and exchanges, one thing that many studies concur, is that the use of cryptocurrency will continue to grow in Vietnam as well as globally and for various reasons. So if you have ever considered becoming a crypto investor, now just might be the time as prices are on the rise.

In fact, many regions throughout the world are also making efforts to transform all of or parts of their country into crypto zones in an effort to help spur the innovation and adoption of digital currency. And in many cases, they also offer bigger tax breaks on capital gains.