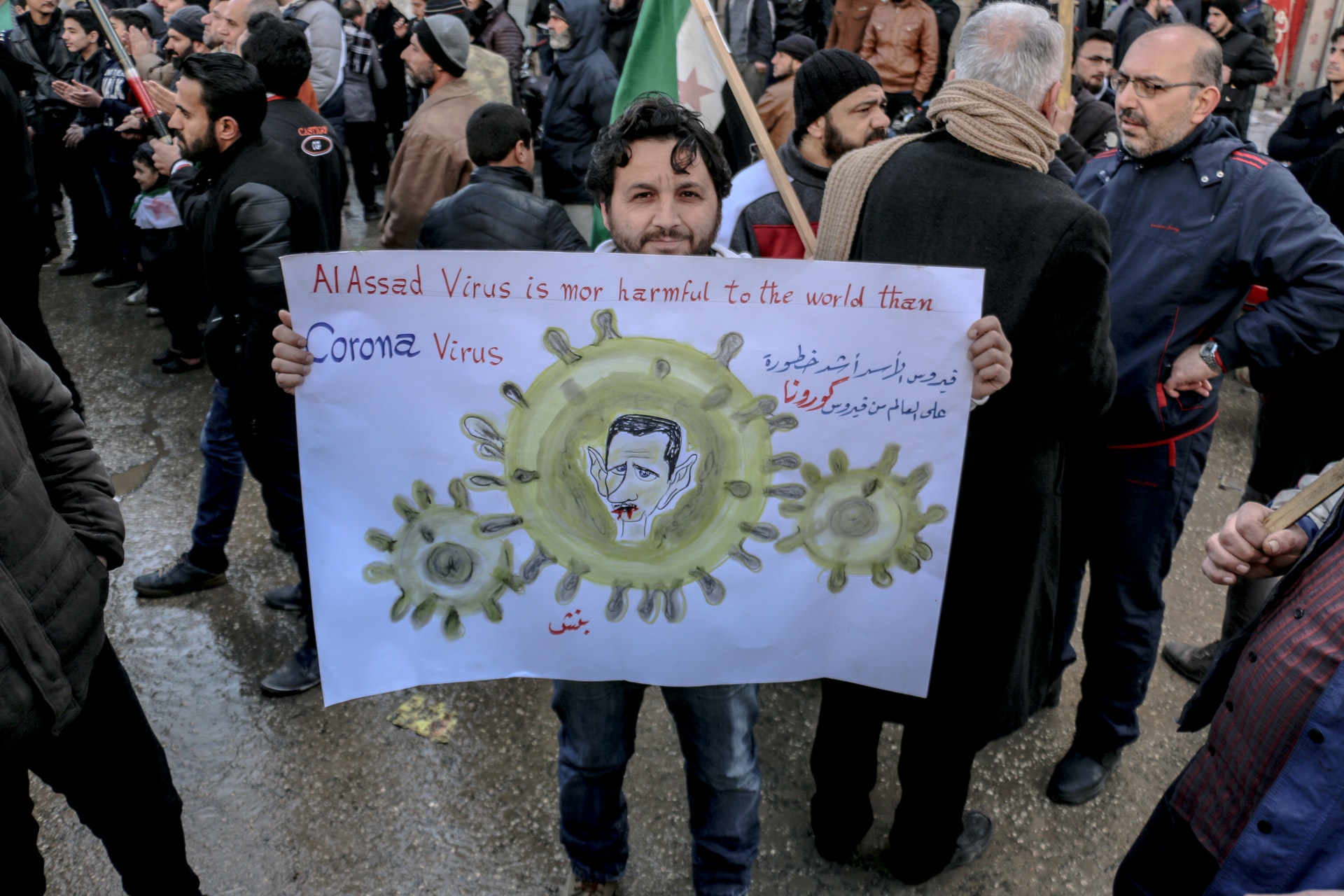 Transparency helps to ensure that everyone is represented. People need to know that everyone is a part of the process for the outcome to be fair. Government has a huge impact on how we live, what our taxes look like, and what kind of roads and infrastructure we receive. These things directly affect our quality of life. Transparency empowers every person in the community by giving them a voice and respect equal to their government leaders.

Transparency in government helps protect our human rights because it ensures that the citizens have access to information that prevents officials from abusing their authority. Transparency will ensure that everyone is treated fairly, from the top of the political hierarchy to those at the bottom.

Transparency is critical for a democracy to function. Without it, citizens can’t be active participants in society. When people aren’t informed about what their government does, they can’t hold anyone accountable. No one wants a government that’s made up of the same people over and over again. People want the opportunity to choose their leaders and have their voices heard. Democracy depends on government officials to serve citizens, and transparency keeps them honest.

When the government is transparent, you know who’s making the decisions and why. It can help people better understand why the local government made a particular decision and its impact on their future. It also allows them to provide feedback that can potentially influence future decisions or policies. When people feel like they’re being heard, they’re more likely to trust the government and cooperate with public officials, which leads to even more transparency. govos.com has made it easy for governments to be transparent with their citizens on every level.

Citizens can participate in government in many different ways, from voting to lobbying to attending public meetings. Transparency helps to ensure that citizens have the information they need to do all of these things. When people feel like their government is transparent and accountable, they’re more likely to participate in the democratic process. A local government that values transparency can hold public meetings, publish informational pamphlets, and make sure that people are aware of opportunities to make their voices heard.

6. It Leads To Better Government

Transparency can lead to better government. When people see what the government is doing, they can help make it better. When individuals are involved in their communities and know the government wants them to be engaged, they’re more likely to be empowered and hold government officials accountable for their actions. This kind of engagement yields more progressive policies, more effective public programs that benefit everyone, and stronger political leadership that works for all people.