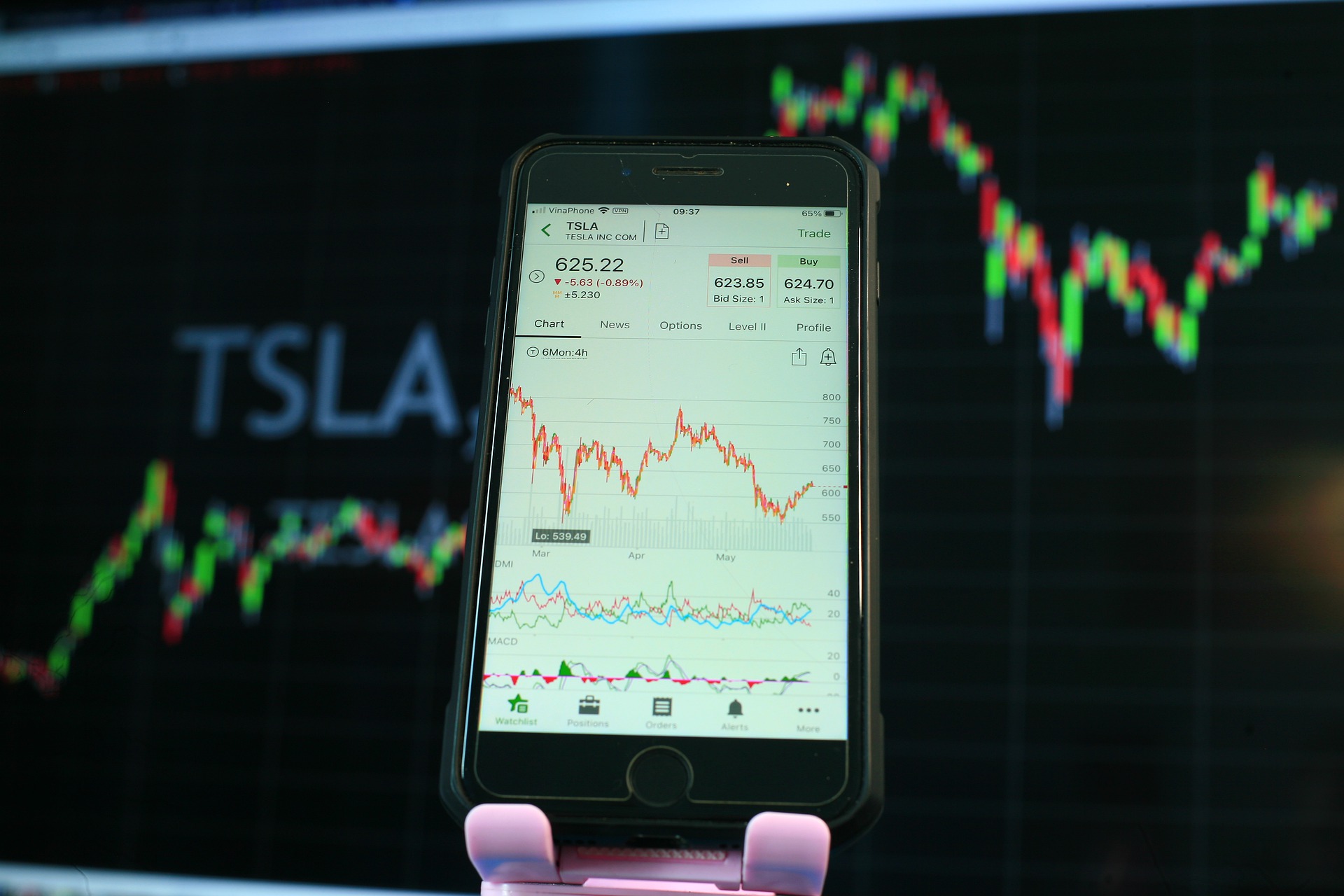 Founded in 2003 in California, Tesla released its first cars back in 2006. It’s been a wild ride since, to say the least. Tesla’s enigmatic leader, Elon Musk, led the brand to dominate the EV market—and news headlines—with his unconventional approach to leadership.

But for all its volatility, Tesla still earned $22.35 billion in Q1 and Q2 of 2021. That’s a 121% YOY growth rate. It’s no wonder why everyday investors, as well as fund managers, are adding Tesla to their portfolio.

However, not all fund managers feel the same way. Dennis Lynch, the head of Morgan Stanley Counterpoint Global, says that Tesla isn’t worth it for investors. Although the brand is known for innovation and technology, its “cool factor” doesn’t translate into returns for investors.

So, what does Tesla’s meteoric growth mean for fund managers? For experienced professionals like Lynch, they say it’s too good to be true. Learn why Lynch sold off his Tesla stock—and why other fund managers are doing the complete opposite.

Dennis Lynch, who also goes by Marshall Lynch, grew up in Rumson, NJ, and earned his Bachelor of Arts in Government from Hamilton College in 1993. He earned his Master of Business Administration in Finance from Columbia University Business School in 1998 with honors.

With over 27 years of experience in the industry, Dennis Lynch joined Morgan Stanley in 1998, serving as its Head of Small and Mid Cap Growth Investing. Before his time at Morgan Stanley, Lynch worked for J.P. Morgan Securities as a sell-side analyst. Today Lynch is the Head of Morgan Stanley Counterpoint Global where he co-manages the $2 billion Morgan Stanley Institutional Reception Fund, which returned 150% in 2020.

Dennis Lynch is no stranger to disruptive companies. He’s made a living by spotting early innovators and investing in risky ventures. Lynch is an outspoken supporter of cryptocurrency as a fund manager, so he’s certainly interested in less-traditional opportunities.

But Lynch makes it very clear that Tesla is no longer part of his portfolio. After owning shares in Tesla for 3 years, Lynch says he saw some rewards from Tesla’s performance. However, after crunching the numbers with his team, Dennis Lynch pulled Tesla from his Morgan Stanley funds.

Dennis (Marshall) Lynch initially bought shares in Tesla in a small, speculative way after reading a Consumer Reports review about its cars. He did see a return on these shares, but it still didn’t make long-term sense for him.

Fund managers are torn on Tesla

Tesla is certainly innovating and doing great things with its technology. While Lynch isn’t willing to keep Tesla in his portfolio, other fund managers aren’t so sure. Tesla deliveries have picked up almost 5X since 2017, and increasing consumer acceptance is leading some fund managers to change their tune.

Some fund managers are adding Tesla to their portfolios because:

However, it’s important to remember that Tesla is very volatile. A single tweet from Elon Musk can plummet stock values in a single afternoon.

Fund managers like Dennis Lynch acknowledge Tesla’s performance, but they attribute it to a bubble. For many, the hype around Tesla is eerily reminiscent of the 1999 dot-com bubble, and that isn’t a mistake investors are eager to make again.

What does the future hold for Tesla shares?

More consumers own Tesla vehicles today, but that doesn’t mean it’s a shrewd investment for fund managers. For professionals like Dennis Lynch, Tesla is too speculative and unproven at this stage to make sense.