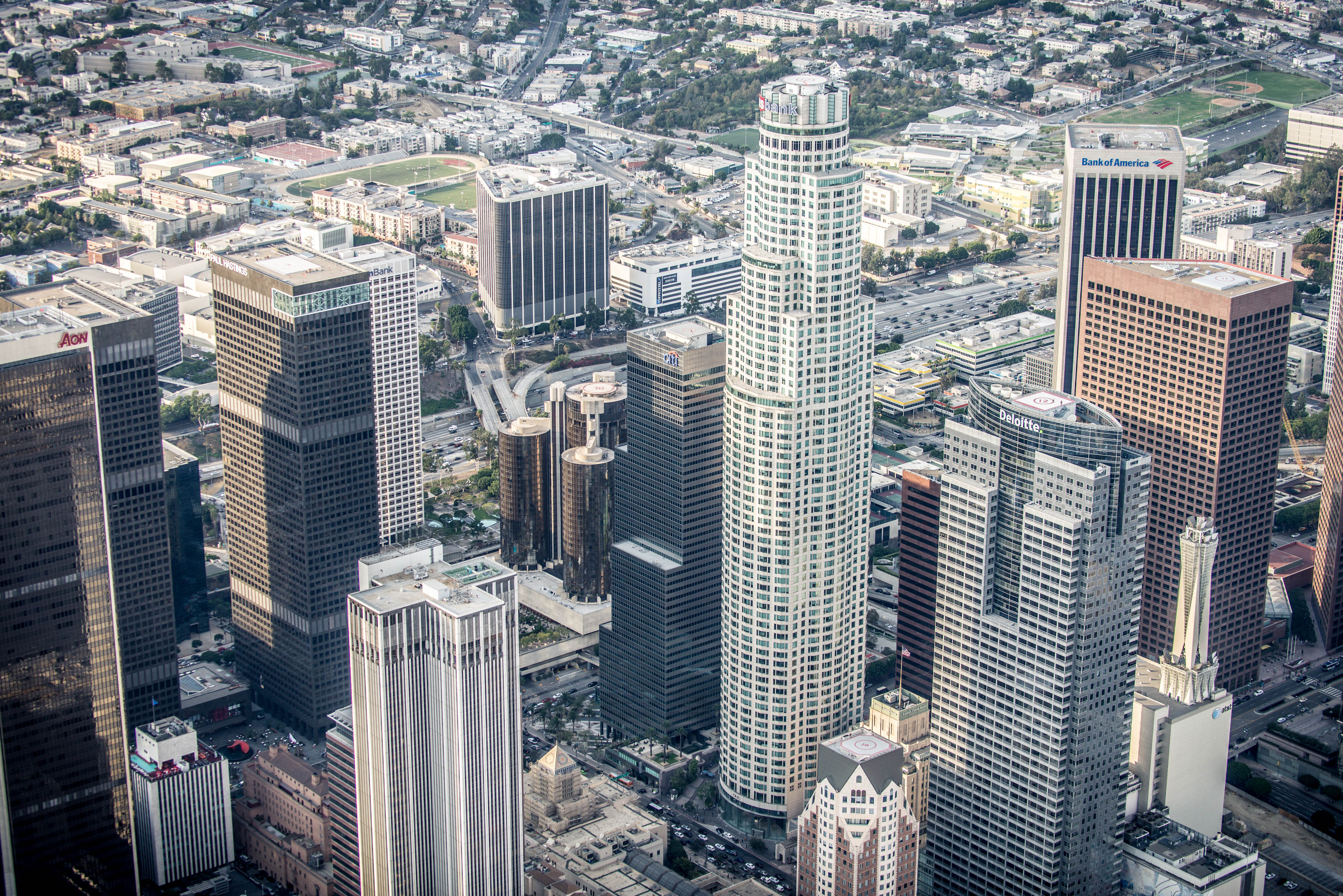 Los Angeles is quickly confirming its place as a growing tech hub. In recent rankings from a report from last year, Los Angeles and Orange County as a whole, were ranked ninth place.

To say that this looks at a range of American markets and ranks them on their technology talent, LA is looking good for the place to be for tech. The talent that the report looked at included the number of tech jobs in the region, the housing costs, the graduation rates, and a number of other factors.

The Home of Entertainment

Los Angeles has long been known to be the home of entertainment, but it is clear that the two, tech and entertainment, are becoming combined. For instance, in the US, around 60% of workers in tech work for non-tech companies.

There are elements of tech that are involved in the entertainment industry, so the crossover is becoming clear. There are a number of influencing factors which are pointing to LA becoming a growing tech hub, which involve a number of the LA-based entertainment companies such as Disney, for example.

Large corporations like Disney, alongside other tech companies in LA and an IT company Los Angeles, have a big pool of talented and qualified employees, meaning that there is a big pool to choose from when it comes to business growth.

In the Los Angeles region, there are a number of prestigious universities with stellar tech programs that are attracting a lot of talent to the area. USC and UCLA, as examples, are appealing for young people looking to study tech but get to enjoy all of what California has to offer.

With many graduates then looking to stay in the area once qualified, it creates a surplus of graduates in the area, which makes sense for tech companies to set up business in the area too.

From the Bay Area to Orange County

The San Francisco Bay Area has been known for being the biggest tech hub in North America, if not the world. But some of the growth in LA and Orange County could be down to workers being out priced by the Bay Area. If there are talented tech workers that simply can’t afford to live in the Bay Area, then one of the next areas to look to work, is LA.

Orange County is relatively close by and offers a lot of what the Bay Area does, but in 2020, saw an increase of over 30% of employees from the Bay Area migrating over. As a result, it helps to create a new tech hub in Southern California.

The tech talent pool is likely to grow in the region too. With the close connection to the entertainment industry and tech industry, it has been leading to some great growth, even during the pandemic. There is still much desire for content and entertainment, and as this is so associated with tech, it is clear why LA is a growing tech hub. 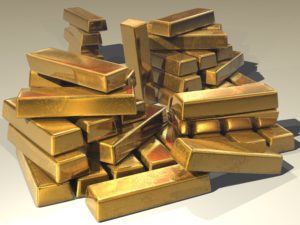 Should I Invest in Sovereign Gold Bonds

SBGs are issued by the Reserve Bank of India (RBI) on behalf of the Indian government. Every SBG bond unit is worth one gram of