When to Change Your Baby’s Sleeping Situation 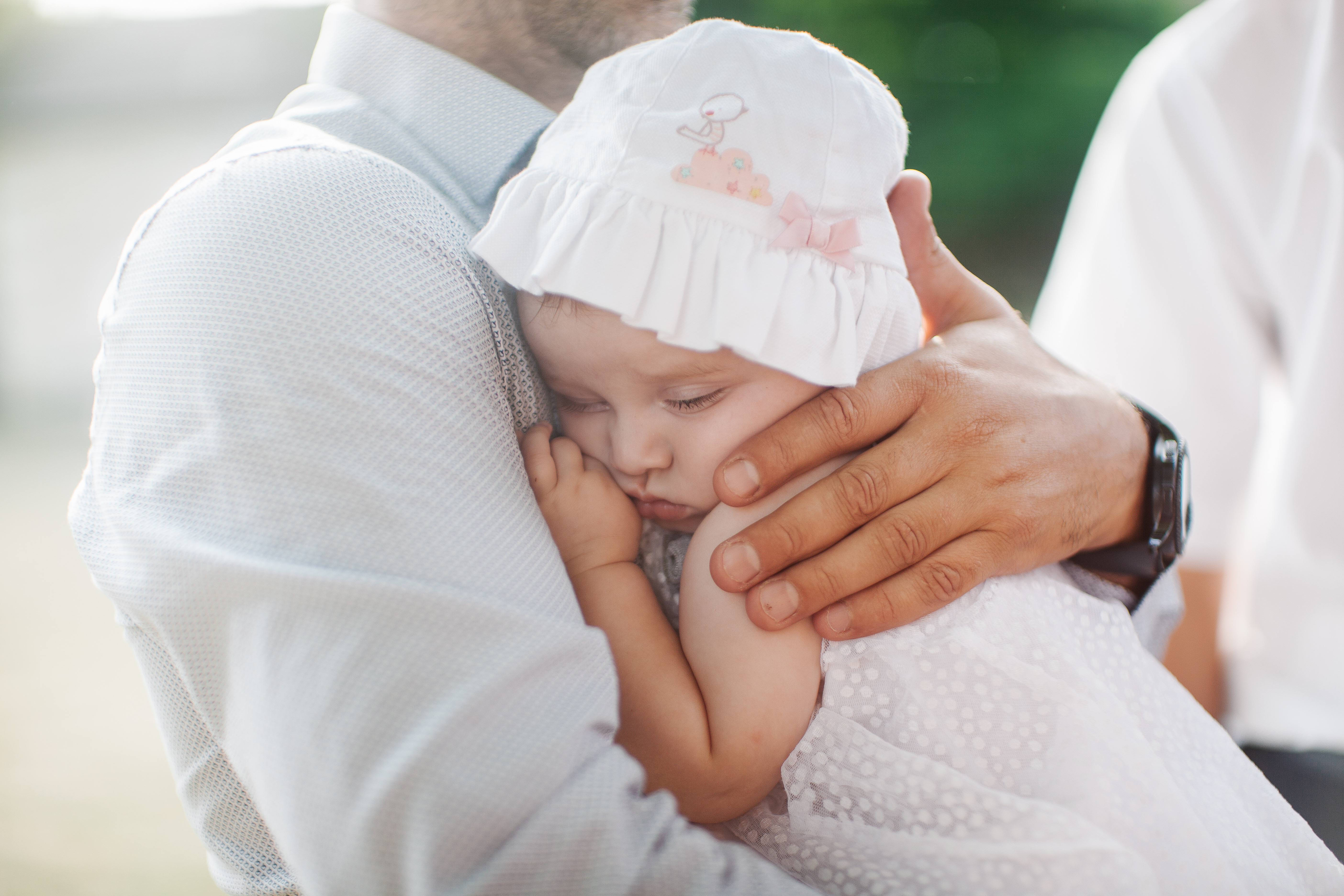 As a parent of a newborn or growing baby, you will know that babies often don’t sleep well and there are various reasons for this including requiring a feed, not being able to get back to sleep which just upsets them more, or a feeling of insecurity. You will also know that when your baby’s sleeping poorly, you sleep poorly, and that is a recipe for disaster.

Through all the stressed-out mornings, forgotten appointments, and microsleeps in public, there is light at the end of the tunnel because it is possible to completely change your baby’s sleeping situation by phasing out habits, however, you should expect some fierce resistance from your child for the first few nights – typically between 3 to 14 days[1].

Just like adults, babies will form habits expressed as expected outcomes based on repeated input, like a machine. However, this makes them predictable and a predictable habit is potentially easier to break. Sleep habits for babies generally consist of things that are required for them to actually get to sleep but the baby can become dependent on them.

Such things include dummies, night lights, and cuddling which the baby will come to expect each and every time they are put to bed at night[2] in their crib and as such these need to be phased out so your baby doesn’t require them as they get older and can therefore sleep better without the need for external encouragement. Better sleep for them means better sleep for everyone else.

How You Can Give Your Baby a Better Sleep

From the time your baby is born and their first birthday, they will have already learned to roll over, sit up and crawl[3] unaided. Newborns, however, will sleep for a long time, only waking up for feeds both during the day and at night but as they grow between 3 and 6 months, they will establish a routine and possibly form habits based on these routines.

It is at this age that you should begin to think about changing their routine and habits and as they transition into 7 months and onwards a swaddle suit can be used to give your baby the freedom of movement that they want while providing the feeling of security that they also need. This can be very effective in combination with breaking habits and establishing a new routine.

Why Establish a New Routine

If only for your own sanity, an effective sleeping plan is required as part of a baby’s growth but will also improve your baby’s sleep. However, new surroundings and a change in routine can adversely affect the baby’s sleep[4] at first, but with time and patience a new routine can be established and the baby will get used to it.

Providing a solid and repeated routine at an early age will help get your child ready for bed each day and as such, they will associate each step with the winding down to sleep each night and a good sleeping situation as early as possible will help alleviate sleep issues as your baby grows older into a toddler[5] and early childhood. 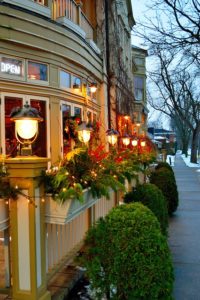