7 Consequences of Getting a DUI 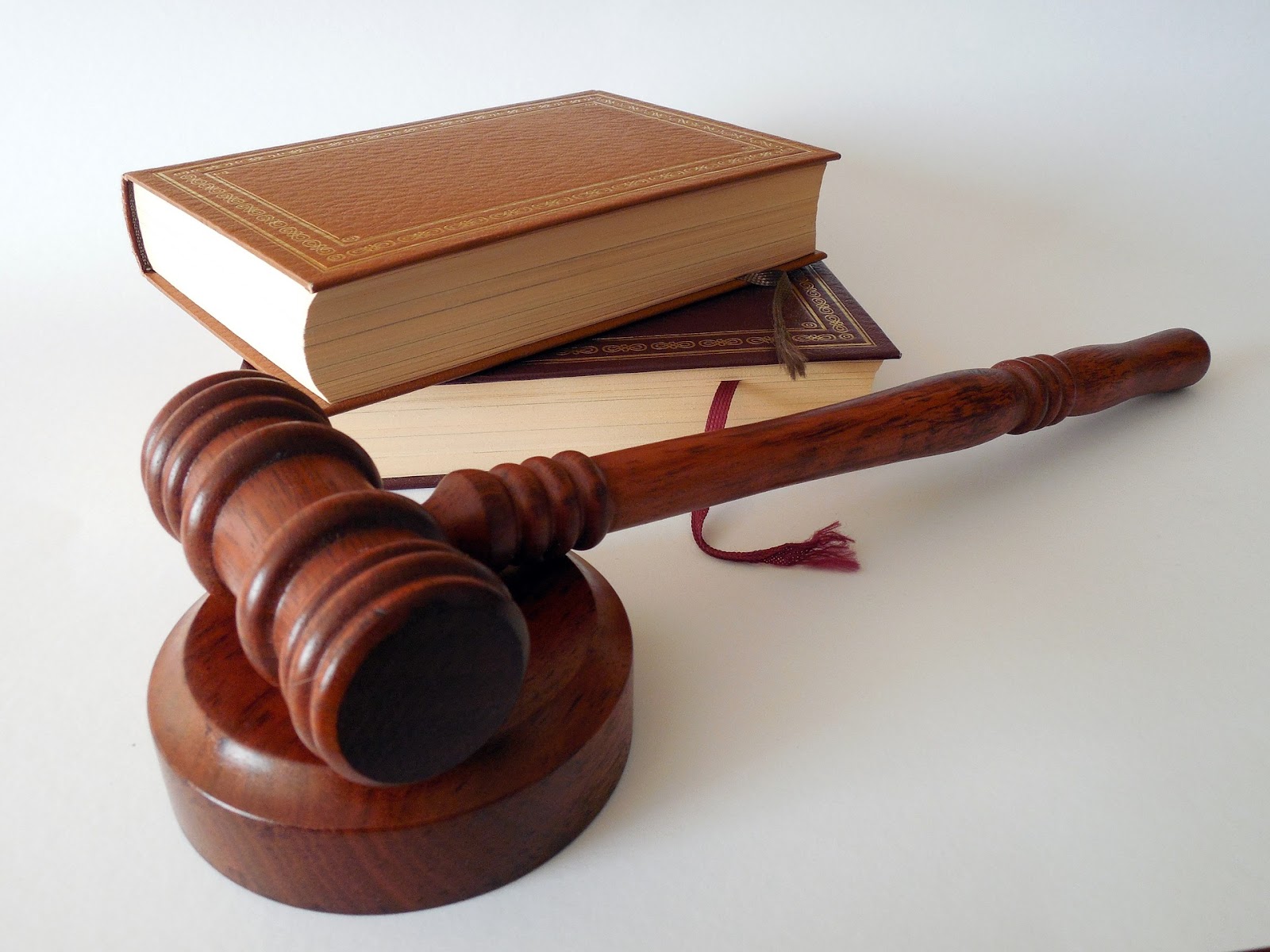 There are many consequences you’ll have to face when getting a DUI. We’ve talked about them below. Keep reading.

DUIs make it hard for anyone to get a job. They will show prospective employers that you’re an irresponsible person. Moreover, they are also serious criminal offenses. If the company were to hire you, they’d be taking in someone with a criminal record. This might not be what they have in mind since the company image is important.

It would especially be hard to get a job if you live somewhere that has a strict culture against drinking.

If you’re charged with DUI, what to do next? If you cooperate with the police and are found to have low alcohol levels, a lawyer could help you just get a fine. But if you do not cooperate, you could face jail time.

The criminal record would be present for the rest of your life. This would not only affect the chances of you getting a job, but the charge might make it hard for you to move to another country as well. And when people check criminal record databases, your name would pop up – you’d risk future relationships.

If you got the DUI under the age of 21, then an experienced lawyer could help you get it dismissed. But this depends a lot on where you live.

With the charge under your name, you won’t be able to drive for a while. Law enforcement would restrict your license for a period. Most of the time, this would be 1 year. If you don’t get a good lawyer, the chances of the license being suspended for a longer period is high.

Your license might not get revoked. There is a chance that you’d have to install an ignition interlock on your car instead. This would be a device that would test the alcohol in your breath. Once it has detected that you’re not intoxicated, your vehicle would start.

Depending on whether the DUI is your first or second conviction, you might be stuck with the ignition interlock for up to 2 years. Yes, you’ll have to purchase it yourself.

Not only would future employers see you as a risk, but so would insurance companies. The chances of you getting into an accident would be higher; they would hit you with high insurance rates. The premiums you’d be paying would be high for up to 5 years.

And when you try to get insurance after 5 years have passed, some companies might not want to work with you.

This is not mandatory for all drunk driving cases, and whether it is implemented or not depends on where you live. You may have to take classes on the dangers of driving while intoxicated. A lot of the time, you’ll have to pay for the sessions yourself.

To summarize, there are a lot of consequences of drunk driving. It could seriously affect your future. 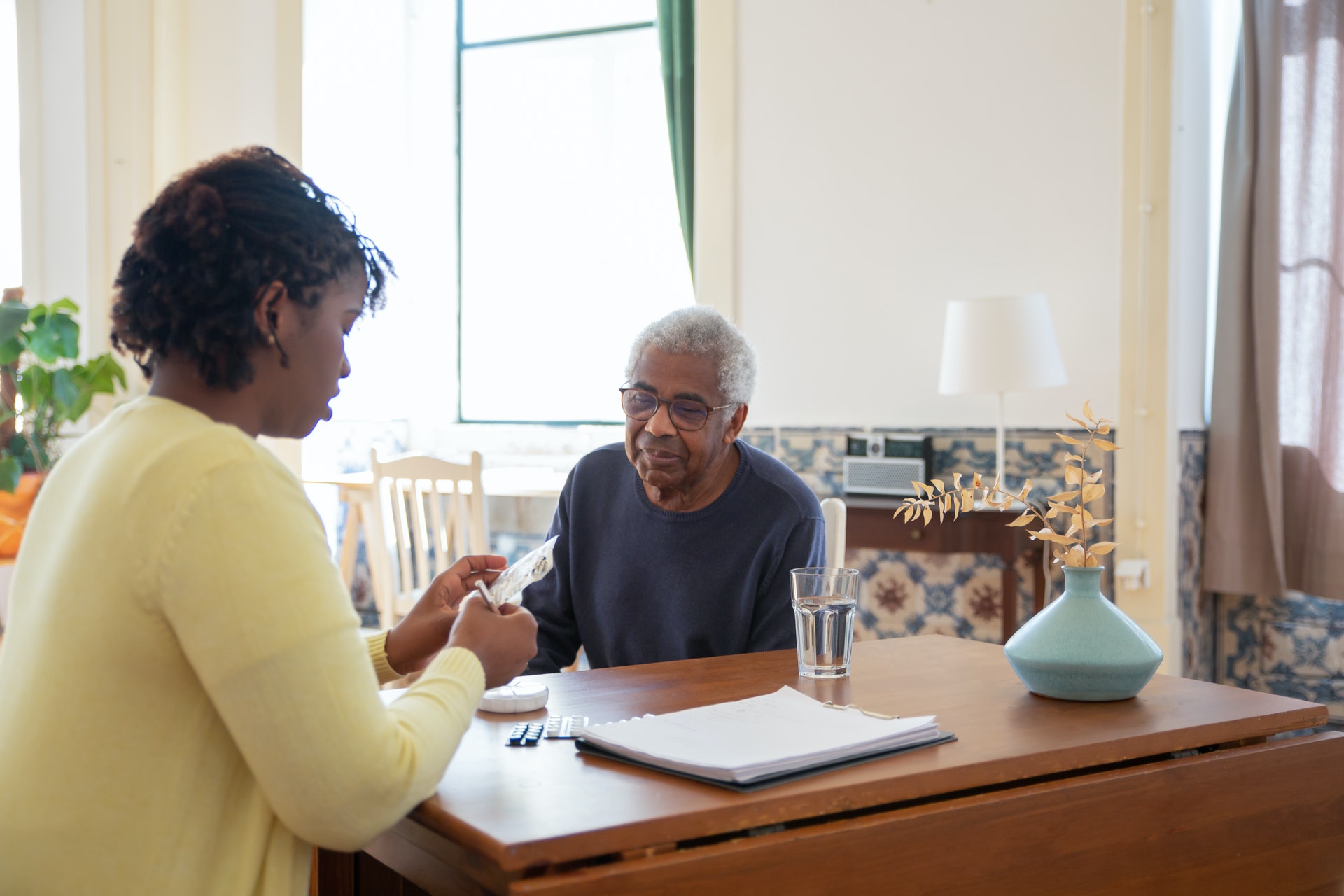 Many people are shocked to find that nursing home negligence isn’t that uncommon. Unfortunately, an individual that’s been abused may have a difficult time letting 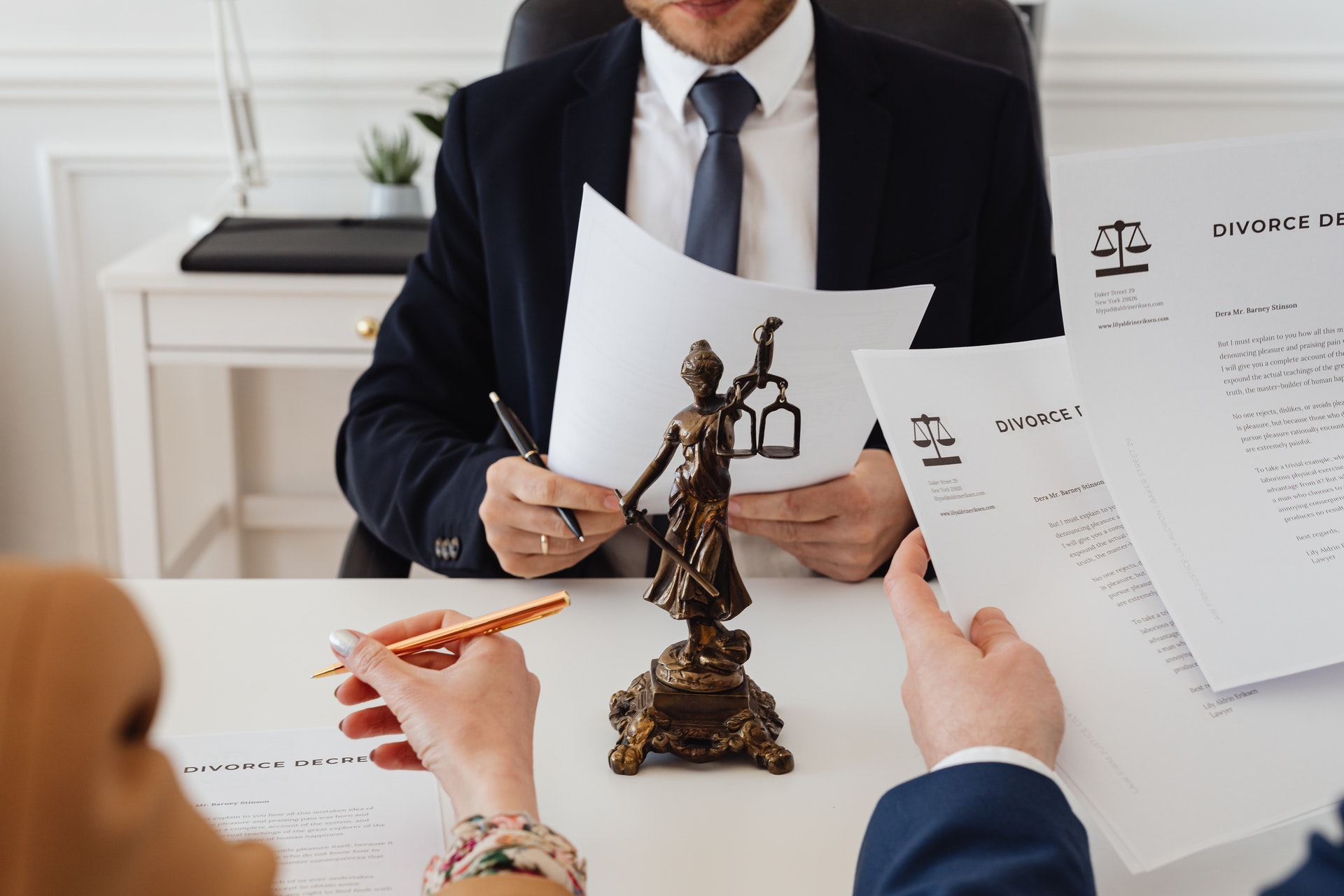 Cases involving DUI can seem daunting, so it’s important to consider the benefits of legal counsel, whether you were seeking advice from a lawyer before