Edify Acquisition Corporation has closed an upsized initial public offering (IPO), pricing its 27,600,000 shares at $10 per unit, which includes 3,600,000 units issued pursuant to the underwriters’ exercise of their over-allotment option. Edify is a special-purpose acquisition company focused on opportunities in education, educational technology, human capital development, and workforce development.

Each unit consists of one share of Edify Acquisition Corporation’s Class A common stock and half of one redeemable warrant, with each whole warrant entitling the holder thereof to purchase one share of the Company’s Class A common stock at an exercise price of $11.50 per share. Shares were offered on the NASDAQ beginning January 25, 2021, under the ticker symbol EACPU. Once the shares and warrants begin separate trading, the class A shares and warrants will trade under the ticker symbols EAC and EACPW, respectively.

Among the Colbeck Capital and Edify board members providing leadership for the IPO are:

Chief Executive Officer of Edify Acquisition Corp. Mr. Ma is a Partner and Managing Director at Colbeck. Mr. Ma also serves as Executive Vice Chairman of Studio where he leads the Company’s key strategic initiatives including mergers and acquisitions, tactical investments, and capital markets activity in both debt and equity. In this capacity, Mr. Ma also works closely with management on critical operational projects. Mr. Ma joined Colbeck in January 2012. At Colbeck, Mr. Ma leads the firm’s West Coast office based in Los Angeles where he is responsible for sourcing opportunities and leading investment execution, including diligence, documentation, and portfolio management.

Previously, Mr. Ma joined and worked at MESA Securities (acquired by Houlihan Lokey) as an investment banker in June 2010, where he advised media and entertainment companies on mergers, acquisitions, and capital raising, with a focus on structured financings. Mr. Ma was previously a Member of the Board of Trustees at Woodbury University, one of the oldest accredited institutions in Southern California and was a Forbes 30 under 30 list maker in the media category. Mr. Ma graduated from Harvard University with a Bachelor of Arts in Economics, where he was a member of the football team.

Chairwoman of Edify Acquisition Corp. Ms. Wolford was previously a Vice Chair of BMO Capital Markets and former head of the Technology and Business Services Group, which included the educational services and edtech, HCM, enterprise and application software, information services, and financial technology industries. She was an investment banker for over 35 years, leading a wide variety of financing and merger and acquisition transactions across many industry groups. For the past 20 years, she has been focused on the educational services industry, working with pre-K-12, post-secondary, and lifelong learning companies.

During her tenure leading the education practice at BMO Capital Markets, which started when Ms. Wolford joined the bank in April 2003, Ms. Wolford sourced and executed 52 merger and acquisition transactions and was involved in over $37 billion in debt and equity financings. She has served on multiple nonprofit and publicly-listed Board of Directors and currently is on the Dean’s Advisory Council of Villanova School of Business and the Board of Director’s Leadership Council of the Rutgers Cancer Institute of New Jersey, and previously served on the Board of the Center for Education Reform. Ms. Wolford graduated with honors from Villanova University and received a Master’s of International Affairs from Columbia University.

Director of Edify Acquisition Corp. In December 2020, Ms. Else-Mitchell rejoined Scholastic as President of Education Solutions. Previously, Ms. Else-Mitchell was Chief Learning Officer and Executive Vice President at Houghton Mifflin Harcourt, which she joined in June 2015. In this role, she oversaw efficacy research, learning science, and data analytics teams, as well as the company’s teaching and learning platforms and professional learning business. Ms. Else-Mitchell was also Executive Vice President of K –12 at Scholastic Education in the U.S., which she joined in 2000. There she was responsible for the company’s product strategy and development, including product and platforms which use technology and analytics to enhance teaching and learning. She began her career as a high school English teacher in Australia and has worked as a publisher, a researcher, with education non-profits, and as a television book reviewer. She holds a master’s degree from the University of Sydney in Australia and a Bachelor of Arts degree from the University of Oxford, UK. She is currently a Visiting Teaching Fellow at Harvard GSE and Chair of the Edtech Evidence Exchange K-12 Industry Council.

Director of Edify Acquisition Corp. Mr. Schlosser advises global leaders in private equity on investing in education and information services companies. He formerly served as Executive Chairman and as a Director of McGraw-Hill Education, having rejoined in March 2013. Previously, Mr. Schlosser was Chairman and Chief Executive officer of Haights Cross Communications (“HCC”), an educational and library publishing company, where he led expansion of the company’s product lines especially with digital segments. Mr. Schlosser joined HCC in May 2010. Before HCC, starting in 2008, he served as senior advisor to Providence Equity Partners (“Providence”), and was chairman of several of Providence’s education and information services companies including Jones & Bartlett and Assessment Technologies Institute (now Ascend Learning), Edline, and Survey Sampling International. Mr. Schlosser spent 12 years at Thomson Corporation, including four years as Chief Executive Officer of Thomson Learning Group (now Cengage Learning). Mr. Schlosser started at Thomson Corporation in July 1995. Earlier, he held executive positions at Elsevier Science, which he started at in 1988, and McGraw-Hill. Mr. Schlosser currently serves on the Board of Directors of Copyright Clearance Center and the Warehouse Arts District in Florida. Mr. Schlosser holds an MBA from Farleigh Dickinson University and is a graduate of Rider University.

Edify Acquisition Corporation is a blank check company formed by Colbeck Capital Management. The Company intends to focus its search for a target business in the education, education technology, workforce development, and human capital management industries.

Colbeck Capital Management (www.colbeck.com) creates hybrid lending funds to provide opportunistic private credit, strategic lending, and other event-driven investments to companies in special situations. They engineer creative capital solutions to satisfy the dynamic needs of companies that may not be able to access traditional sources of capital.

Colbeck Capital was incorporated in 2009 by financiers Jason Colodne and Jason Beckman. Mr. Colodne, a graduate of the Wharton School, was the head of Distressed Research at Goldman-Sachs and Managing Director for Strategic Research at Morgan Stanley before joining Colbeck Capital. Mr. Beckman worked in Distressed Credit at Goldman-Sachs and Deutsche Bank before co-founding the firm. Mr. Beckman was educated at Union College and the London School of Economics.

Colbeck’s principals offer 75 years of experience in managing credit for commercial investment and have underwritten over $22B of total loan volume. Colbeck has offices in Los Angeles and New York City. 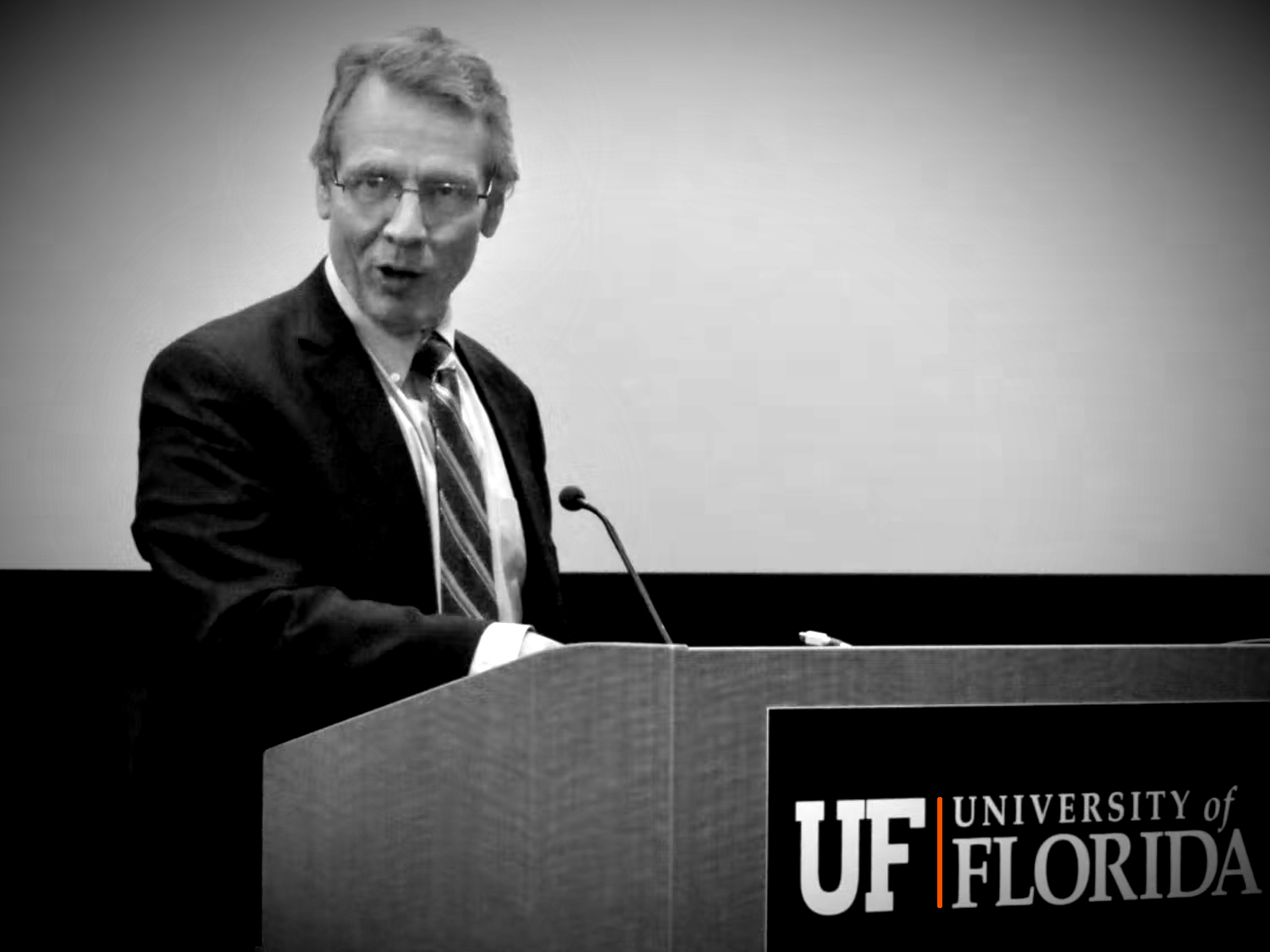 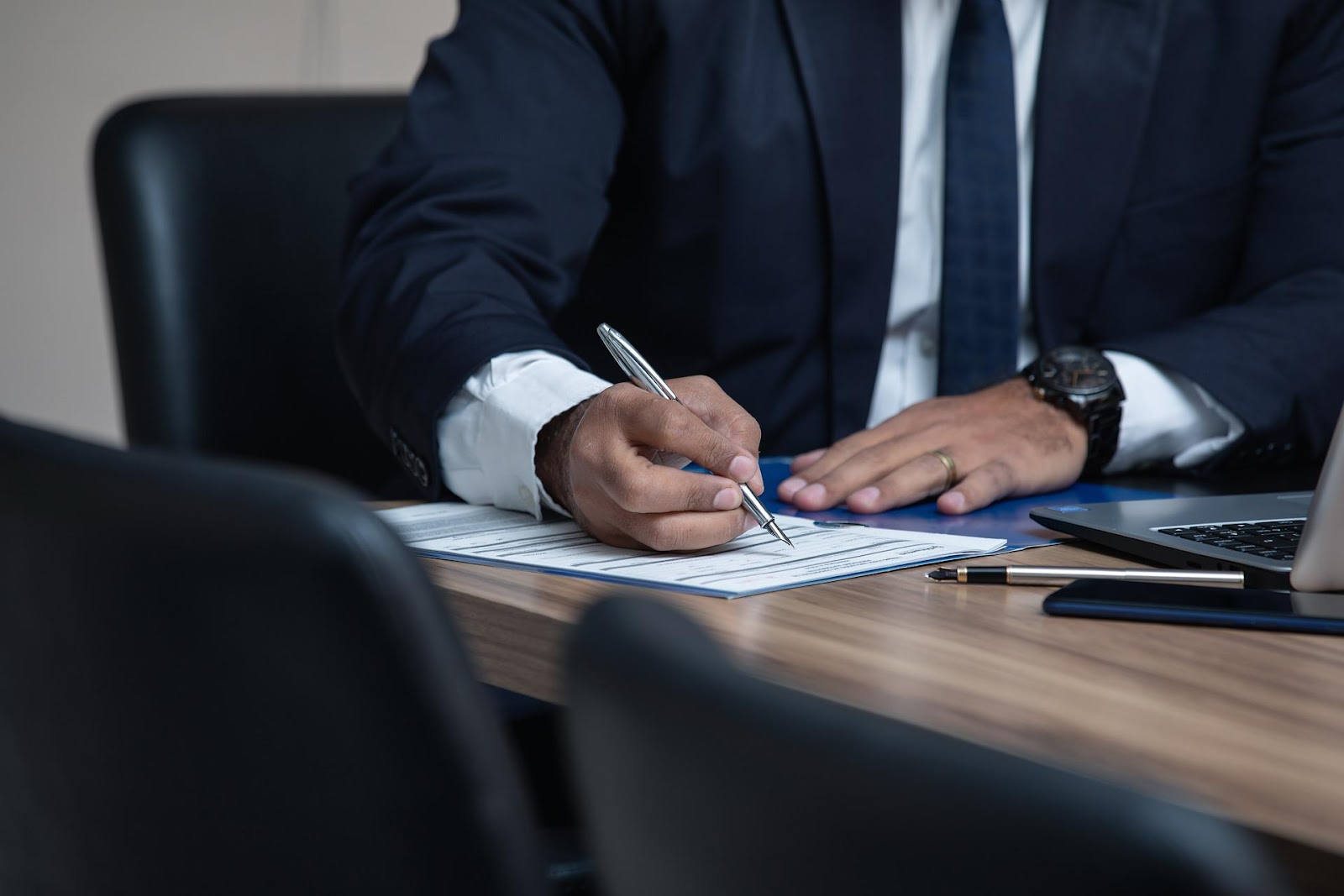