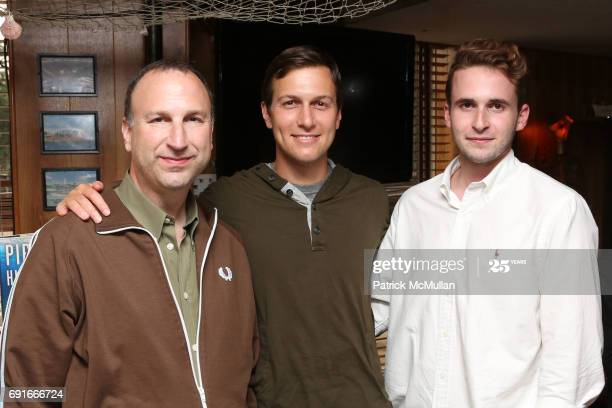 The media environment has changed dramatically over the last few years. This has in large part been due to the ways in which readers now consume their information. The digital transformation of the last decade coupled with advancements in digital and social media have generated a variety of new platforms on which media is now consumed. This has for the most part led to the vanishment and the slow death of the print edition of newspapers that we once loved and cherished.

Although this has indeed been a rather sad effect of the continued engagement and interest consumers have in reading on digital platforms, it’s also come with several benefits and advantages for those digital news properties that have been savvy about reacting to these changes in readers’ habits. For example, outlets like HuffPost have been at the forefront of capitalizing on the various ways to enhance engagement between their audience and their digital news property.

In the old days, sending press releases via PR Newswire was sufficient on the part of PR practitioners to be able to capture the attention of members of the media, and to be able to successfully generate interest and attention on behalf of their respective clients. But times have changed. With the fragmentation of the media landscape and the continued transition of media properties from print to digital formats, it is interpersonal relationships between reporters and the publicists pitching them that is of paramount importance in order for that publicist to be effective at securing top-tier quality earned media for their client.

Indeed, these changes have also had a dramatic change on the economic conditions of the general media property. Those changes have been quite substantial in many cases. Whereas when print editions were available, advertising revenue was generated solely through that medium, now there’s far more of a focus on seeking out streams of revenue that can capitalize on the digital models that many of these news properties have chosen to embrace. To be clear, some of these properties have surely transitioned to digital properties and platforms out of necessity. Others, have done so because they recognize how important it is for a news property to consistently reflect the reading habits of the members of its audience.

But there have also been inherent advantages and benefits to media properties being able to manage digital operations as opposed to the print editions of their respective papers they had to manage up until now. For instance, the value of managing a digital property is immense. Getting to be able to identify the needs, wants and desires of an audience in terms of their interest in certain journalists and certain subject matter that they are especially interested in and inclined to read is an enormous advantage that editors at print publications never had. This has led media entrepreneurs like Ken Kurson to become digital media properties of their own such as Book and Film Globe.

There is no doubt that working in the media industry especially as an editor in chief or an executive and proprietor of your own news property can be incredibly draining. Working in media altogether can be a very stressful experience. Indeed when it comes to reporting on the news, the need to meet deadlines is a source of tremendous anxiety for reporters, journalists and of course, their editors. This is understandable given the realities of the pressure of working in the newsroom. Not only are there stresses associated with working in the media industry as a reporter; but those stresses are only further compounded when one is working in a senior oversight position as an editor in chief, overseeing a staff of many gifted journalists.

In an interview with Daily Stoic, Ken Kurson described the ways in which he turns to the practice and philosophy of stoicism in order to alleviate the tremendous amounts of stresses that naturally plague anyone working in the media industry. Of course, as someone who works at the intersection of politics and media, that stress is surely extraordinary and needs to be managed in a regular, cathartic and responsible fashion. Kurson has been practicing stoicism for years, and has experienced much success in doing so. Of course, the reality that many refuse to acknowledge, is how important it is for people to focus on their health and wellness. No matter the industry one might be working in, there are inevitable day-to-day stresses and anxieties that are laced with one’s professional work. Turning to whatever form of exercise or mental exercises that might help alleviate those stresses are certainly worthy of consideration. Especially, during these difficult and incredibly stressful times. 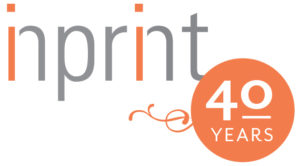 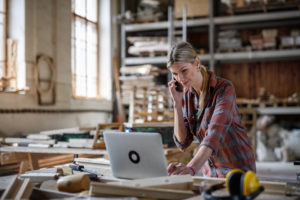 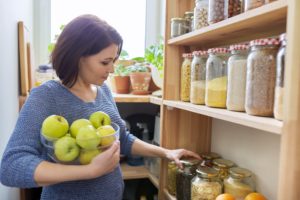