Your Guide to Anger Therapy 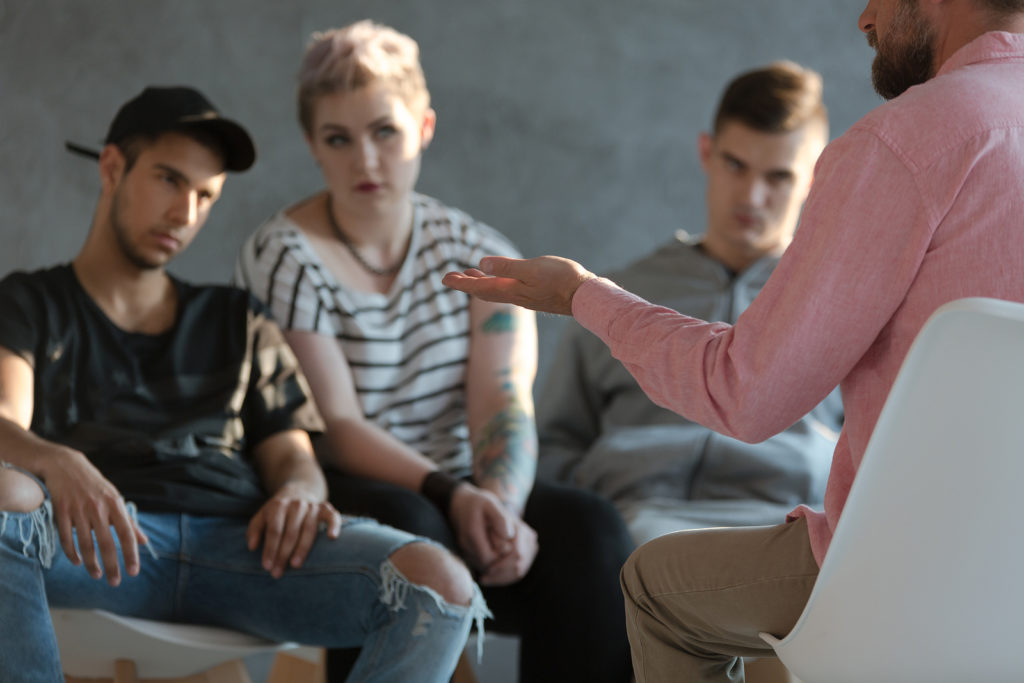 Anger is a normal and healthy emotion – it is neither good nor bad. Just like any other feeling, anger is a form of communication where your body is signaling that the situation is either unjust, upsetting or threatening

However, the way you express our anger determines whether it will benefit you or not. For instance, if your anger is expressed in a healthy way, then the negative emotions will be diminished. Besides, it can also be used as a source of inspiration or motivation.

Similarly, when anger is expressed in an unhealthy way or goes out of hand, it can negatively affect your life in many ways. For instance, it can ruin your relationship with others as well as affect your general health.

Of course, most people don’t like the feeling that they are being driven by uncertain internal factors. The only way to use your anger positively is to keep it in check. This will help you to control the feeling of anger rather than allowing it to govern you.

This is where the idea of anger management therapy comes in. Anger management seeks to assist individuals to control their anger before it controls them.

Anger can be described as a psychological reaction to a perceived threat, hostile environment, or act of provocation. Anger can manifest itself as a feeling or reaction to an external or internal trigger. Your reaction to anger may lead you to behave in different ways.

For example, you might get abusive, say hurtful words to other people, or even get the urge to cry.

There are different ways through which anger is expressed. However, the most common forms of expression are open aggression, assertive anger, and passive aggression.

Passive-aggressive people express their anger by ignoring something or a person that angered them, sulking or staying silent.

They usually do this in order to avoid confrontation or don’t want to accept the fact that they are angry.

On the other hand, open aggression is when a person expresses anger in a violent manner or ways that are manipulative. It usually manifests through bullying or other verbally aggressive ways.

Unfortunately, most people fail to realize that they are angry after damage has occurred. Extreme cases of anger can result in great physical and psychological damage.

It is important to note that the aim of anger management is not to prevent a person from being angered easily. The objective is to assist you to express your anger in an appropriate way.

One of the first steps to effective anger management is the ability to notice the first signs that you are almost getting angry.

Below are some of the indicators that you need assistance in controlling your anger:

How to deal constructively

The best way to manage your anger is to focus on coping techniques. Some of the most proactive ways of anger management include open communication, problem-solving skills, relaxation skills, having a positive mind-sent among others.